Pi is considered as the bread and butter for mathematicians and engineers. It is literally awesome, a little weird though but awesome. The number pi is a mathematical constant, and it defines the ratio between the circumference of a circle and its diameter. Since the early 19th century (most probably from the mid 18th century), it has been denoted by the Greek letter “π”. These are some known things about pi, but what about things you don’t know? Want to know some unknown facts about this interesting number? Well, that’s why we are here for. Let’s fill you up with some fascinating facts about the number pi.

11. Your Bank Details Can Be Found in Pi

Well, we know that pi is an irrational number, meaning its decimal representation can go forever. So technically, every possible number that you can think of is placed somewhere in it. That includes your contact number, date of birth, your locker number and even your bank details. Moreover, if we have enough digits, using an algorithm that can convert numbers into letter would enable us to find the Bible, the complete works of Shakespeare and Chaucer or any book ever written. 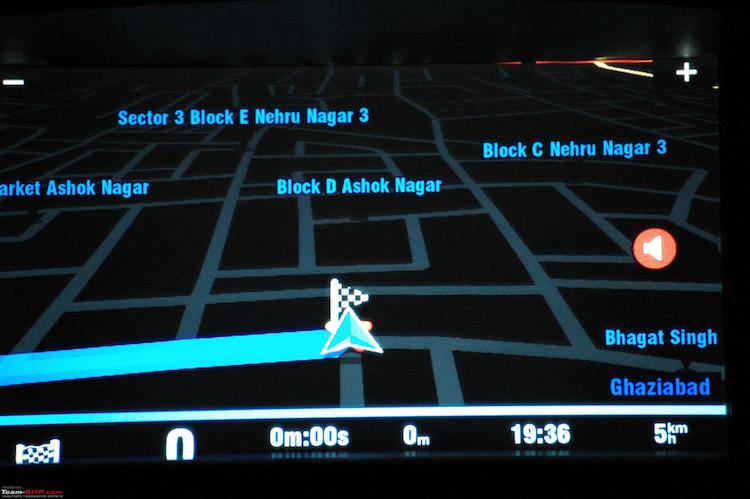 Pi plays an important role in guidance systems installed in satellites and space stations. Out of all, navigation in space actually requires pinpoint precision. For each decimal digit we calculate, we get more accuracy. But exactly how much accurate we have to be for anything to work properly? Susan Gomez from NASA manager of the International Space Station Guidance, Navigation and Control (GNC), reveals that most of the calculations involving pi use 15 digits for GNC and 16 digits for Space Integrated Global Positioning System/Inertial Navigation System (SIGI).

9. True Area of a Circle Can Never Be Known 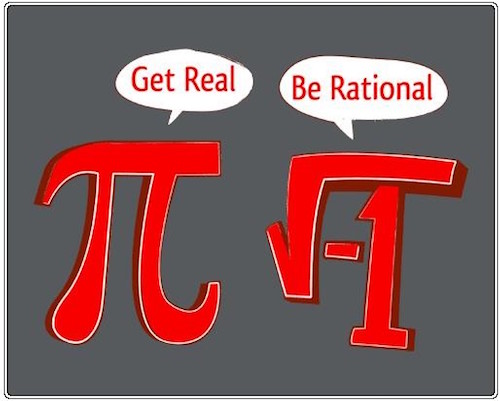 It was only during the early 18th century that we were able to prove that pi is an irrational number for the first time. It might be appealing to see the pi as just a ratio between circumference and diameter, but it always be irrational (diameter is an integer, then the circumference is not). This means that we can never be able to know the actual circumference and ultimately the area of a circle.

Let’s break it down. In this case, there are actually two variables, drop angle of the needle, let’s assign it the symbol theta (θ) and the distance between the nearest line and the center point of the needle. Theta can vary from 0° to 180° which is measured in parallel to the drawn lines.

It was found out that the probability of a needle to cut the line while landing is exactly 2/pi or nearly 64%. It means that pi could somehow be calculated using Buffon’s technique, if someone have enough time and patience to go through all the simulations. To understand this much better you can try this.

7. The Relationship between Meandering Rivers and Pi

Pi has unexpected relationships with many phenomena in this world, including meandering rivers. How? Well, any river’s path is mostly described by its sinuosity, which the ability to bend, move back and forth across its floodplain. Mathematically saying, it is the length of a winding path divided by the length of the river from start to end. It turns out that an average river has a sinuosity of pi no matter its length, or how many twists and turns it takes along its path.

Pi has another very important role in the area of “signal processing”. It’s simply the analysis, synthesis, and modification of signals. But there is a complex system that is operating here. That complex system is “Fourier transform”, which converts signals to a frequency spectrum. Everyone’s cell phone whether its an android or iPhone performs a Fourier transform when it contacts the local cell tower.

Moreover, the formula is assessed by your cell phone digitally, by means of a certain algorithm, known as the “fast Fourier transform” or “FFT”, which was discovered by mathematicians in the 1950s. Importantly, each and every process involves the number π. So technically, there is a certain value of pi is buried somewhere in your phone be it a simple one or a smartphone. 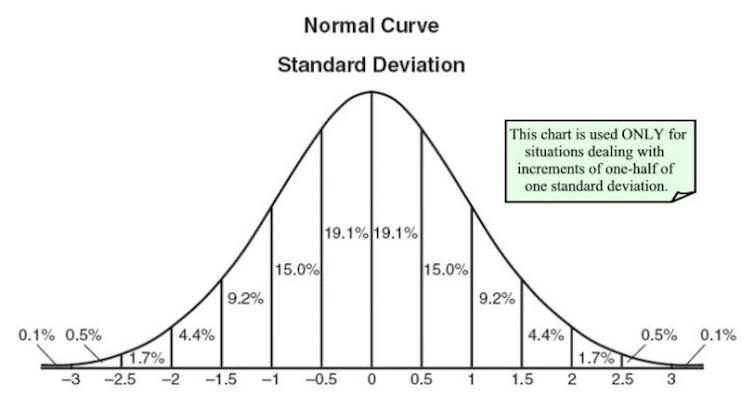 Pi also plays an important role in normal probability distribution. Without a doubt, you have come across this probability distribution not once but many times. They are important and often used in various fields of studies, including mathematics, physics and social sciences. From predicting student test scores to measurements of distant supernovas this is what you need.

It’s a thumb rule that whenever you see pi sneaking up somewhere in any equation, be sure that a circle is hidden somewhere in that. In this case, pi is injected through the Euler–Poisson integral, which contains the square root of pi. 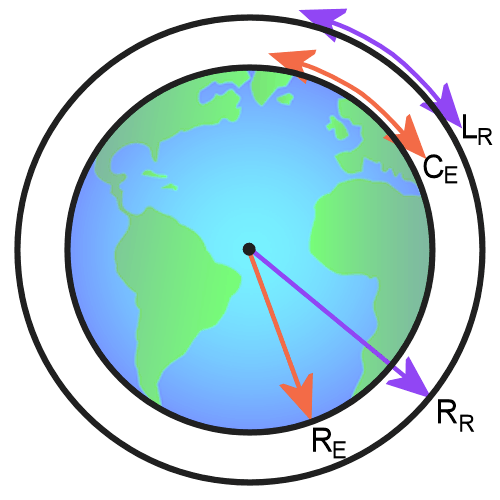 Suppose you want to wrap a ribbon around the Earth at the equator, which have a circumference of  24,900 miles (a perfect sphere). Now try to work out how much ribbon it would take that could surround the Earth at a distance of one inch above its surface. One might easily think that it would take a massive amount of ribbon to do that. But in reality it won’t. We will tell you how.

From this, we can tell that the circumference of the second ribbon will increase by 2pi. In fact, no matter what the original radius increasing the radius will always be 2pi.

3. The Fibonacci Sequence and The Calculation of Pi 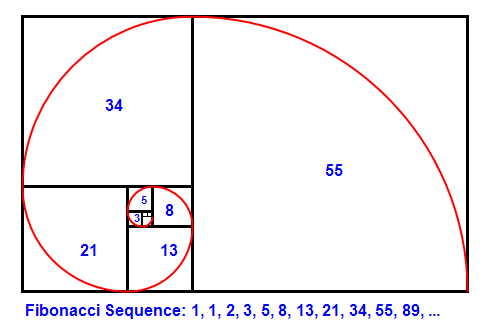 For a long time, calculations of pi were based on two methods, first was developed Archimedes and the second one was devised by James Gregory, a Scottish Mathematician in 1671. However, it turns out that Fibonacci sequence can also be effectively used to calculate the value of pi.

The Fibonacci sequence is a numerical sequence in which a number is created or found by adding two numbers before it. The sequence starts with 0, 1, 1, 2, 3, 5, 8, 13, 21, 34, 55, and goes on infinitely. Since the arctangent of 1 is pi/4, by rearranging the equation to arctan(1)*4=pi, we can also demonstrate pi in terms of Fibonacci numbers. 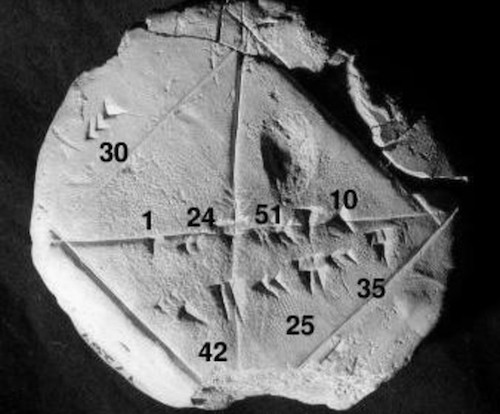 It’s believed that Pi was originally discovered by the ancient Babylonians some 4,000 years ago. According to Rhind Papyrus, the ancient Egyptians calculated the value of pi to be approximately 3.1605. But the first recorded technique for calculating the value of pi was devised by the Greek mathematician Archimedes of Syracuse sometime in 250 BC.

Archimedes was aware of the fact that he had not discovered the actual value of pi, but only an approximation within those limits. In this way, Archimedes illustrated that pi is between 3 1/7 and 3 10/71. This algorithm was rigorously used by scientists and engineers over 1,000 years, because of which even today it is sometimes referred as the “Archimedes’ constant”. 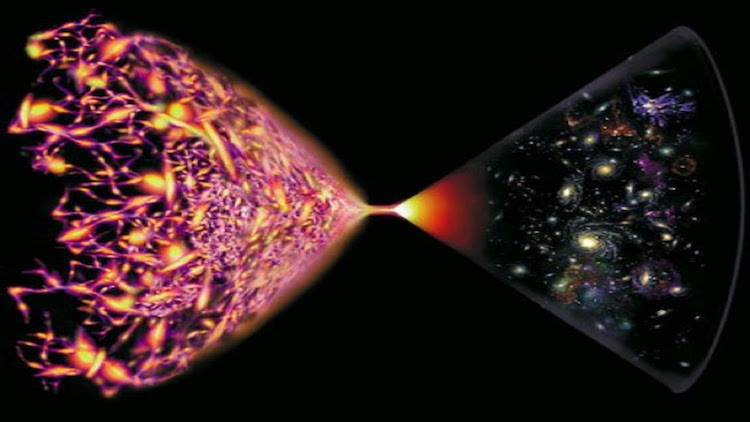 Physicists have recently discovered a connection between a centuries old famous mathematical formula for pi and quantum mechanics that was hidden for years. It was in 1665, when the famous British Mathematician John Wallis introduced his own version of the pi calculating formula. Researchers at the University of Rochester believed that they have found the same formula lurking in their calculation of the energy levels of a hydrogen atom.

In an episode of Star Trek the original series “Wolf in the Fold”, the Spock (Leonard Nimoy) wrecks the evil computer by instructing it to compute pi to its last decimal value, which ultimately locks the computer into an endless loop. 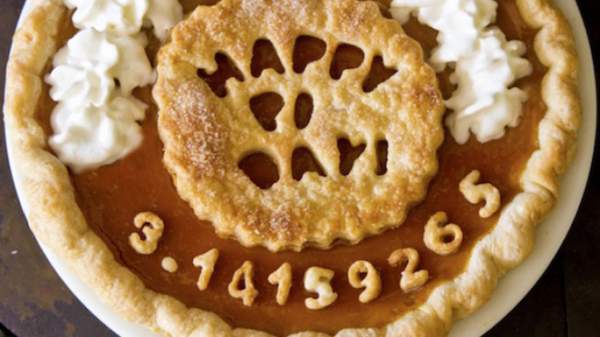 Since 1998, every year on March 14, the scientific community celebrates the Pi day. This particular day was chosen due to its correspondence with 3.14, which is pi value. The first widely-attended pi day celebration was organized by Physicist Larry Shaw. Interestingly, Albert Einstein was born on March 14 1879.

According to some mathematicians, instead of calling it corner-less, it is much more correct to say that a circle has an infinite number of corners. 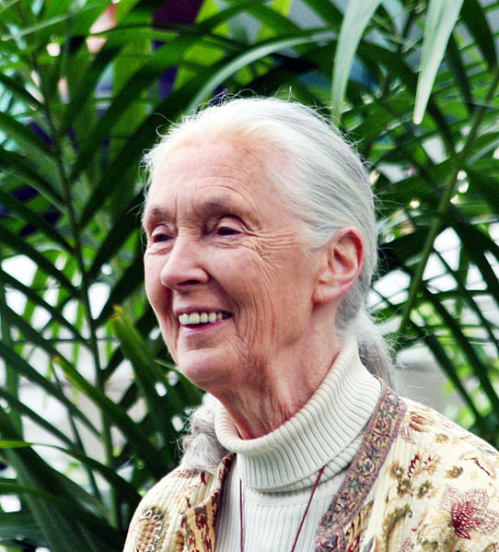 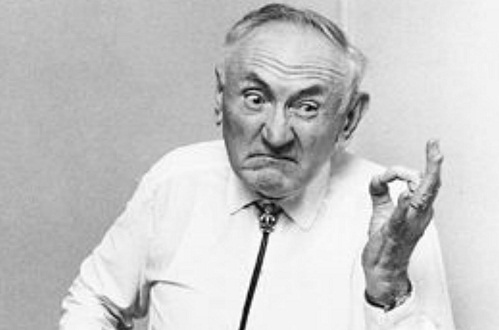 15 Scientists That Were Not Rewarded Fairly For Their Contribution