New Technology To Accelerate Antimatter In A Small Space

Particle accelerators in facilities like Linac Coherent Light Source and Large Hadron Collider speed up elementary particles (electrons and protons). They allow scientists to test multiple theories of physics, including searching for new particles anticipated by supersymmetric theories and analyzing the properties of Higgs boson.

Usually, this is done by smashing accelerated particles to generate more elementary particles that provide mass to all other particles. It can be used to produce X-ray lasers to image small and ultra-fast process, such as photosynthesis.

However, to achieve such high speeds, the accelerator must use components longer than 2 Km. A few couple years ago, scientists at Imperial College London developed a system that uses only meters long components to accelerate electrons.

Now, a scientist at the same university has invented a technique to accelerate positrons — antiparticle counterpart of the electron — in a system that would be only several centimeters in length.

This new technique could help examine more mysteries of physics, including the characteristics of dark matter and dark energy, and enable more sensitive testing of silicon chips and aircraft.

The approach has been modeled using the nature of existing laser technology, which covers nearly 25 square meters. If successfully demonstrated, it could enable numerous laboratories around the world to carry out experiments of accelerating antimatter.

According to the researchers, this new technology could drastically decrease the size as well as the cost of positron acceleration. Currently, the same experiment requires a large physics facilities and costs tens of millions of dollars.

The strategies used in large facilities such as the Linac Coherent Light Source and the Large Hadron Collider haven’t been improved much since their discovery in the early 1960s. They are still expensive and too complex.

The next-generation antimatter accelerators, on the other hand, are efficient, smaller and cheaper. They would help us investigate new physics, enabling many more laboratories to join the effort.

The technique involves using lasers and plasma to create, concentrate and accelerate antimatter for generating a beam. The centimeters-long accelerator is capable of accelerating beams of positrons with tens of millions of particles, using existing laser technology. The energy level of these particles is the same as those generated by 2 Km Stanford accelerator.

The particle acceleration technique is based on 2 laser-plasma interaction stages | Credit: Aakash A. Sahai

In fact, they could generate Higgs boson at a higher rate, letting scientists better analyze its properties. Also, they could be used to explain the Standard Model of particle physics by looking for new particles anticipated by supersymmetric theories.

As far as practical applications are concerned, the positron beam can analyze faults and fracture risks in a variety of materials, including aircraft engine blades, bodies, and integrated chips. Since antimatter interacts with such materials in a different way than electrons or X-rays, they provide a whole new dimension to the quality control process.

Based on the past experience of generating beams via similar technique, researchers are quite sure that the working prototype will be available by 2020. 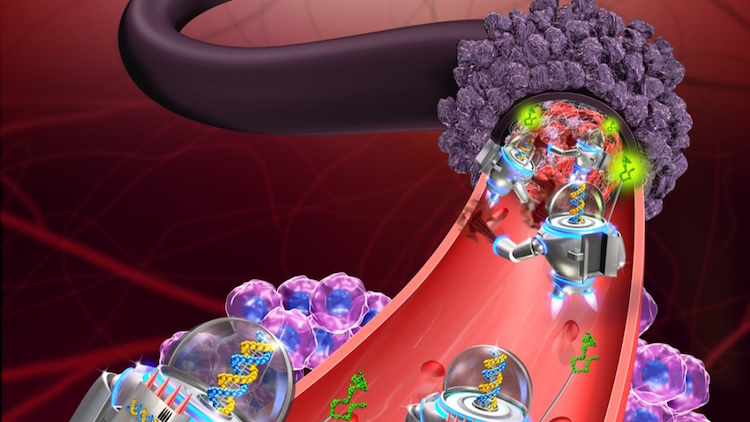 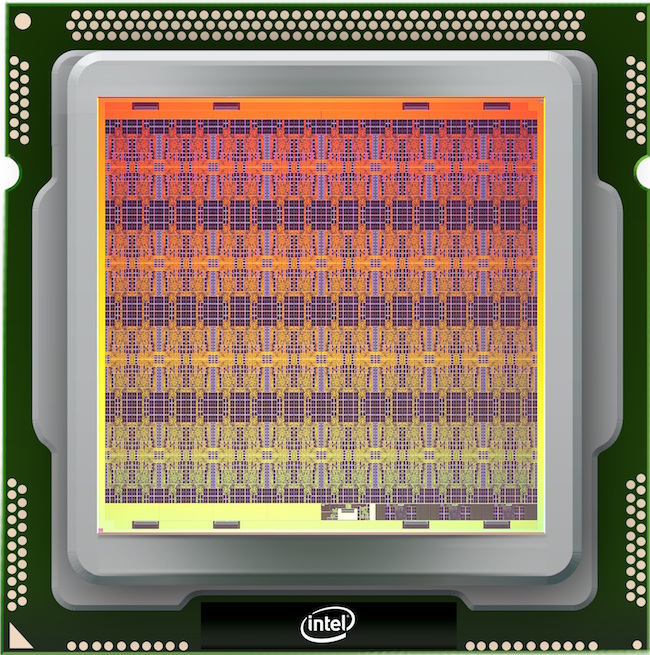