Science is nothing but perception and this theory is used during many discoveries. Some inventions took several years to develop and few of them evolved in very less time. Sometimes a genius invents something by chance, not by choice. Some of the greatest discoveries have been made by accidents. You can also call them timeless inventions and they are widely present in our society. If these accidents were never occurred, then our life would have been very different from what it is actually now. Here is the list of accidental inventions you won’t believe that they are someone’s mistake. 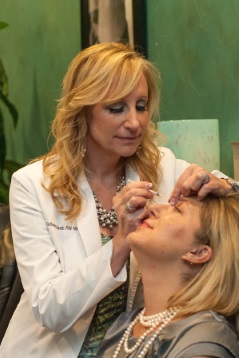 In 1987, Alastair and Jean Carruthers were using a small dose of neurotoxin (Botox) to treat several eye related disorders. In the starting, they failed to complete their goal but they noticed an interesting side effect on facial muscles. They saw that all wrinkles of the victim magically disappeared. Since the invention, this method is used by millions of people around the world. The global market of Botox is expected to reach over $3 billion by 2018. 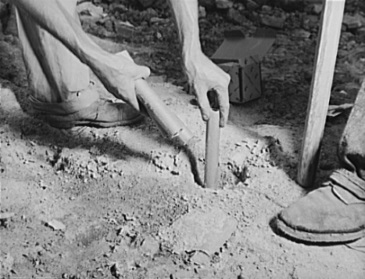 Do you know that Alfred Nobel, who established the Nobel Prize, also discovered the dynamite? In the 1860s, Nitroglycerine was a popular form of explosive but it was completely unstable in liquid form. Many researchers have tried to make it stable, but every time, it unexpectedly blows up. One day, Nobel accidentally dropped it on the ground and saw a miracle. Then, he made a mixture of Nitroglycerine with Kieselguhr to make it more stable. From that day, dynamite is produced at mass scale. 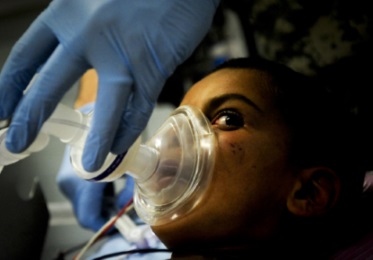 No one knows the exact discoverer of anesthesia and most of the people believed that Horace Wells discovered it in 1844. In the 1800s, some people organized an unusual event called laughing parties and ether frolics. There they use nitrous oxide (laughing gas) and ether for fun. Horace Wells attended that party, where he notices a participant who badly injured his leg and tells him that he didn’t feel any pain. He was highly inspired by these accidental observations. After that party, he consumed the compound while removing his tooth. Anesthesia is now widely used by dentists and surgeons. 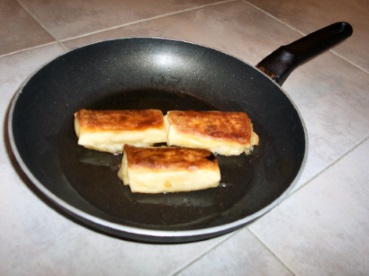 Roy Plunkett, a chemist discovered Teflon in 1938. In the 1930s, he was trying to make a new CFC refrigerant. While measuring the amount of gas in a container, he found a slippery white material coated on the inner walls of the container. It formed a new chemical compound after reacting with the iron walls. They patented it as a new fluorinated plastic in 1941. Teflon is now the most slippery material presently exists and widely used in household utensils. 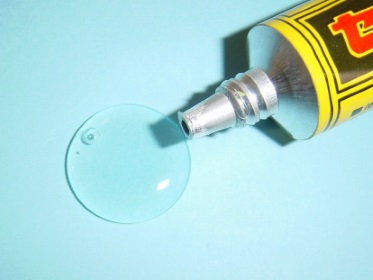 Cyanoacrylate which is commonly known as super glue, was discovered in 1942. During World War II, a team of scientists led by Harry Coover performed several experiments in search to make clear plastic. They failed in their experiments. A strange compound called Cyanoacrylate formed while experiment but they never considered it. Six years later, he accidentally forms it again. Then, he observes that the product formed is capable to join many things without any heat or external force. In 1958, he patents it and starts commercial production. 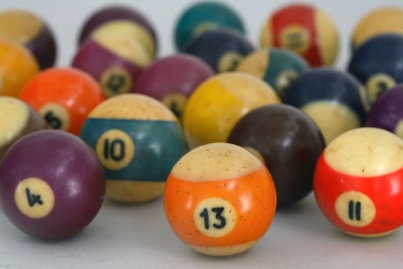 Till 1907, shellac was used to insulate all electronics equipment. Shellac was produced from Asian beetle poop and it was an expensive method to insulate a wire. A Belgian chemist, Dr. Leo Baekeland performed several experiments to make a man-made plastic. By changing temperature and pressure he finally produced a hard moldable material. Bakelite is the world’s first synthetic plastic and chemically known as polyoxybenzylmethylenglycolanhydride. It can take any shape, color and hold high temperature, making it the material of many uses. 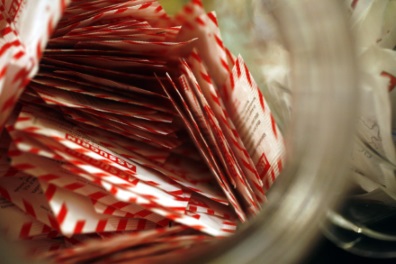 In 1878, Constantin Fahlberg discovered saccharin while working in a laboratory at the Johns Hopkins University. One day, he decided not wash his hands before lunch and he noticed a sweet flavor while eating food. He interrelate that incident with the chemical he had been working that day. Six years later, he applied for a patent and named it, saccharin. After some time, he began production as an artificial sweetener: calorie free sweetener. It starts gaining popularity after the 1960s among dieters and diabetes patients. 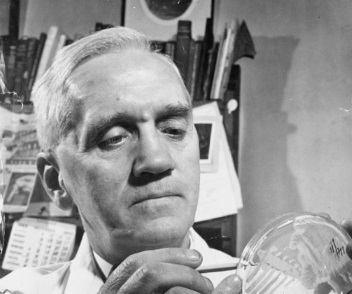 A Scottish scientist, Alexander Fleming discovered penicillin in 1928. He was experimenting to invent a new drug to cure a disease. After failing several times, he finally threw away his experiment. The real medical use of penicillin was given by Howard Walter. According to Fleming, penicillin was accidentally discovered after leaving a petri dish open, which was contaminated from the air coming from the window. Penicillin is now considered as the world’s first antibiotic used in several treatments. 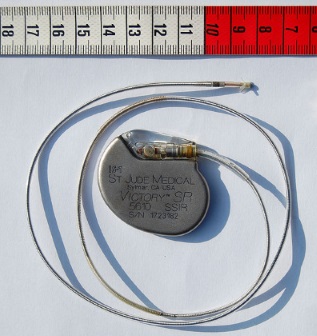 A pacemaker is an electrical device used to regulate the beating of the heart. It was built by a Canadian electrical engineer, John Hopps in 1950. He was researching on hypothermia and was trying to invent a machine that restores body temperature by using heating effects of radio frequency. After some time, a revolutionary idea strikes his mind, i.e. create a device that can used when heart stop beating due to cooling. Since its invention, it saved thousands of lives. 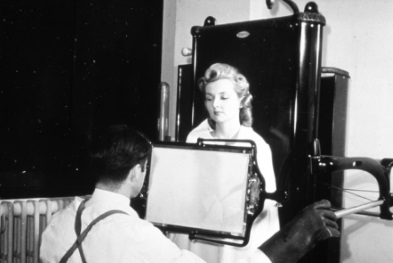 The story of the discovery of the X-ray is quite fascinating. In 1895, a German physicist, Wilhelm Rontgen was performing his daily experiment and noticed a strange result. He saw that the cathode rays were passing through a solid screen and falling on a fluorescent screen. To test it, he took the skeletal view of his wife’s hand. Rontgen was always interested in finding the properties of cathode ray tube and discovered the X-ray accidentally. 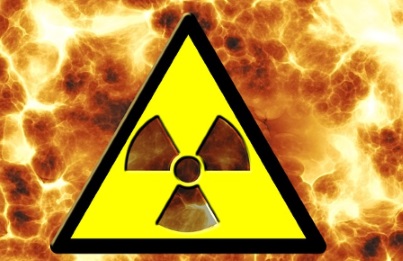 In 1896, radioactivity was discovered by a German scientist, Henri Becquerel while researching on phosphorescent materials. These materials have a unique feature of glowing in the dark after exposure to light. He performed many experiments using uranium salts where he found invisible radiation and initially called them, Becquerel Rays. After that, he worked with many scientists and revealed many properties of radioactive materials. The discovery of radioactivity was further used to invent polonium and radium.

The existence of theories of radio waves was as early as 1864. James Maxwell predicted the futuristic use of radio waves in his famous equations. After the end of World War II in 1945, Percy Spencer, an engineer was working on a radar related research project. One day, he realized that the chocolate in his pocket was melting while he was standing near the machine. He accidentally noticed it and after that he put popcorn into the machine and after a while they started to pop. The end result was the revolutionary device that became popular worldwide. 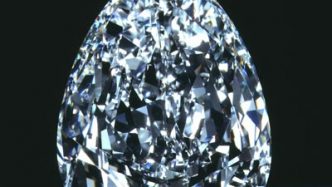 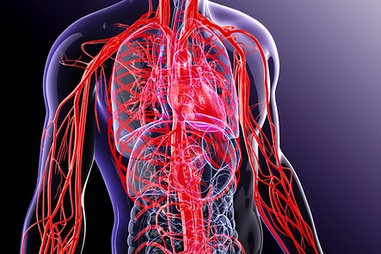