Is It Possible To Achieve Cooling Without Any External Power Supply?

What happens when you put a cup of hot tea on the kitchen table? It slowly cools down but the temperature doesn’t fall below that of the table.

Such daily experiences illustrate the second law of thermodynamics which states that the entropy of an isolated system always increases over time. In other words, heat flows from a warmer region to a colder region, and not the other way round.

Now, a research team at the University of Zurich has built a simple instrument which temporarily forces heat to flow from cold region to hot region without using any external energy. This is quite intriguing because the system appears to contradict the basic law of physics.

In an experiment, the team was able to bring down the temperature of a small copper piece from 100°C to 22°C without any external power supply. They used a Peltier module — most commonly used in minibars in hotel rooms — which transforms electric currents into temperature differences.

The team had already experimented with this module in previous tests. It acts as a thermal inductor and accurately measures the heat capacity in an actively driven thermal circuit.

In this experiment, researchers showed that this module can also act in a passive way without any external (or internally hidden) energy source: it can drive the temperature difference between two large objects to change sign by imposing specific thermal inertia on the flow of heat. 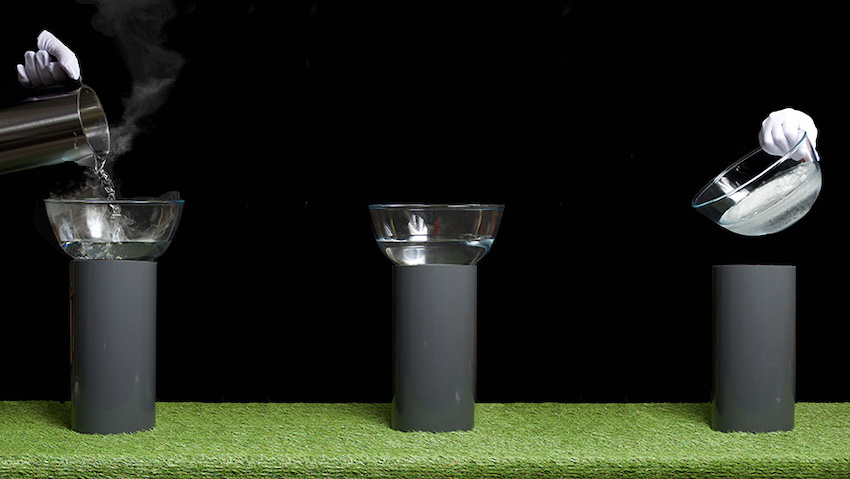 In this scenario, the heat temporarily flows from a cold object to a warm object, making it is possible to further cool down the cold object. Theoretically, this new instrument could freeze the boiling water without consuming any external energy.

The System Does Not Break Any Laws Of Physics

A few moments later, the heat started flowing from the cold copper to a warm heat bath, without being converted into other form(s) of energy. Since this process occurs through a series of quasi-equilibrium states, it completely obeys the second law of thermodynamics.

Although heat is temporarily flowing from cold regions to warm regions, the entropy of the system increases monotonically over time.

Due to the performance limitations of the Peltier element used in this study, researchers achieved a difference of only two-degree Celsius compared to the ambient temperatures.

Read: An Advanced Cooling System For Computers And Batteries

Theoretically, an ‘ideal’ Peltier element can provide cooling of up -47°C under the same scenario. The team will try to utilize superconducting inductors to significantly reduce electric losses.

With further advances in materials science, the technology may allow cooling of various hot materials below the room temperature without requiring any external power supply or moving parts. 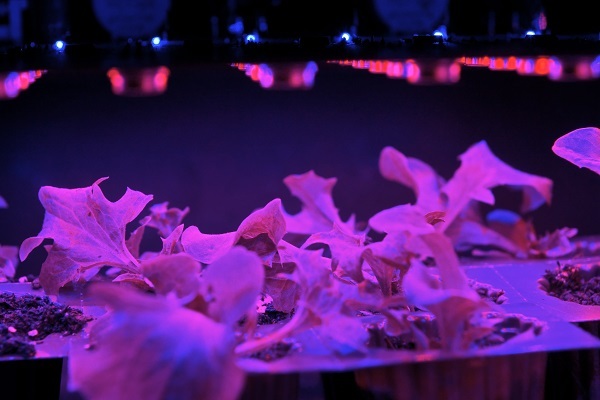