13 Advance Police Technology Every Cop Want to Use

The police agencies all over the world have a tough job to prevent crime and create a safer environment for civilians. In most countries, police officers are required to go through a proper field training and learn various administrative tasks before they are allowed to carry their daily policing duties.

The active denial system (ADS) is a non-lethal but very effective energy weapon. It was developed by the US military and now limited to only military. It is also known as a heat ray as it uses high frequency waveform to hit the target.

The heat waves produced can lead to biological reaction in the body and make them useless for a long period of time. Some report states that China is also developing their own version of the active denial system technology. 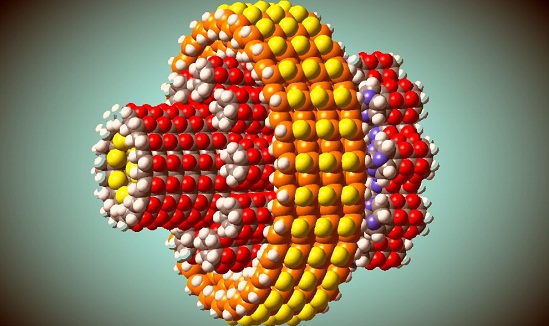 Nanotechnology is considered the future of everything. This technology has so many applications that most of them are still unknown. It can be used in everything from a fabric made of nano particles to bullet proof armor. All the biologically enhanced weapons are controlled using nanotechnology. It gives the hope of one day to lower the failure rate and improving the law enforcement technology. 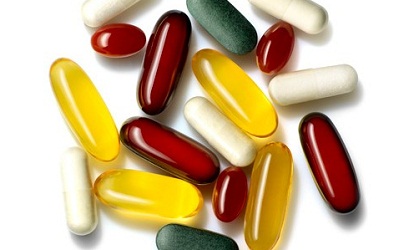 The future of police officers also depends on the supplement of food consumption. The ability to forget about the fundamental human needs could offer an incredible enhancement to the future law enforcement. The feature to control which energy get used, helps them to be smarter and faster. It is like an energy pill for the whole body. Scientists in many labs are developing the supplement which will improve the human metabolic system. 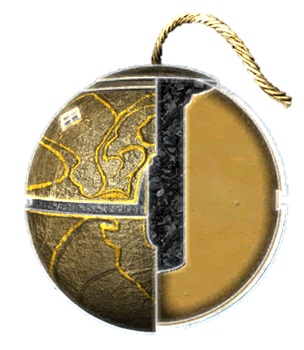 The first prototype of sound and scent weapons is in use now with a high profile successful ratio. In 2010, this technology was used in a cruise ship to fight pirates. It produces highly concentrated sound waves. These waves are so powerful that the target becomes unable to use their hands because they have to cover their ears. It projects more than 100 dB sound wave(s) which is enough to damage your ears. 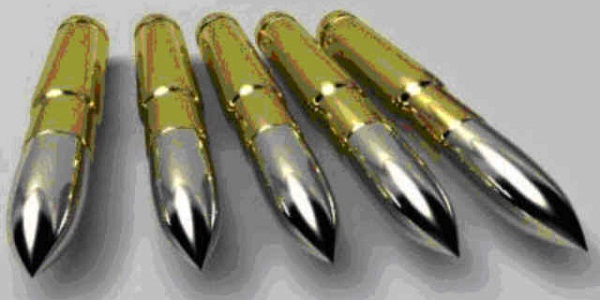 Is it really possible to develop a traceable bullet? StarChase, an arms producing company, has developed a small GPS system that can be fitted in a bullet. But, you need a bullet that is recoverable. This could be used when the suspect is speeding away from the cops. This bullet will track the suspect’s location and transfer the information to police officers in nearby areas. This technology is expected to come all over the world in the next decade. 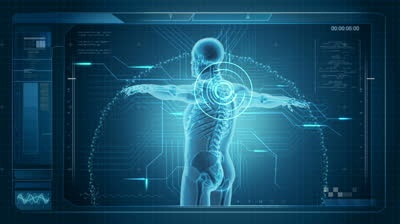 Researchers from North Carolina State University are creating a system that will be used in identifying corpses. They named the project, 3D-ID which determines corpses by scanning the skull. It compares the image of the skull with the database of CT scans stored in the system. This system is expected to provide information about the sex of the body and its past details. 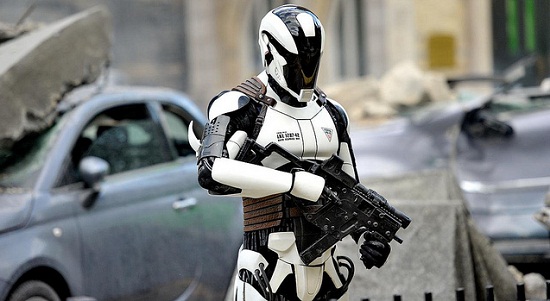 The use of robotics in the police work requires an integration of policy and technology. Robotics is now heading toward a great autonomy. At the current status, there are few robots available for the police officers. Some of them are iRobot 510 Packbot, Throwbot XT, DJI Phantom 2 and SuperDroid Tactical Robot. The Florida International University and US Navy Reserves are now designing a robot which will perform almost all tasks of an officer.

Read: 12 Most Advanced Humanoid Robots You Need To See

All the law enforcement weapons are designed in a way to provide maximum attacking power. In 2012, Heckler Koch and US Department of Defense introduced a new gun, OICW gun. It is an infantry rifle which is capable of firing high explosive ammunition. It has many unique features including the explosion over the target after entering into a building and maintaining a distance. Law enforcement needs many weapons like this for better safer future. 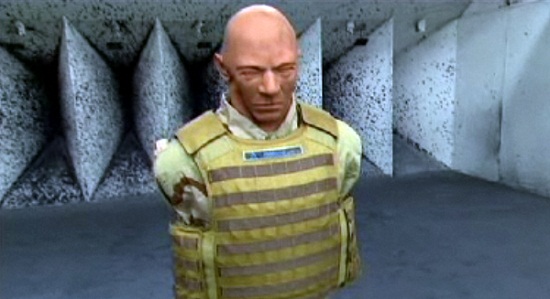 The technology of body armors has been existing for several centuries. It improved with the time. Dragon skin armor is consider as the future of body armors. It is a fabric based lightweight ballistic armor, made of high strength ceramic armored composites. Due to the use of advanced materials, the makers of this armor claim that it can handle any high-speed ammunition. Its makers are now trying to spread it worldwide. 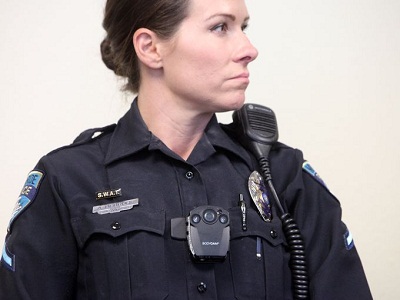 For NYPD officers, a new surveillance technology has recently started to wear body cameras. This technology was requested by the family of a teenager who was shot by an officer in Missouri. In December 2014, President Obama announced to purchase 50,000 body cameras for cops. These cameras are fitted in officer’s jacket. It allows them to record about the car’s location and their activities. 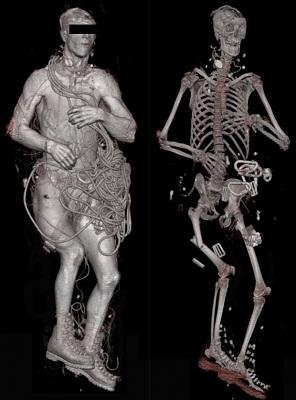 Autopsies are considered an important part of any investigation. But, there are some cases like religion that keep the police away from autopsying a body. It includes the use of sophisticated 3D visualization software and a scanner rather than a scalpel. A highly advanced method of this technology may be very helpful in this condition. It is believed that it includes the combination of CT and MRI scans that will generate a 3D image of a body. This revolutionary technology will come in England and Wales in the next couple of years. 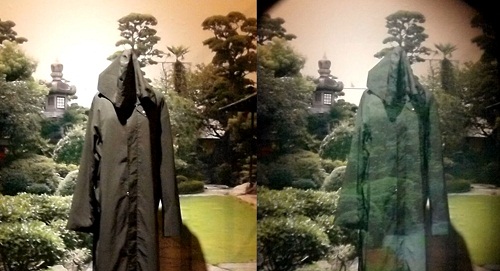 A cloaking device is a kind of stealth technology that becomes invisible to human eyes. Many scientists all over the world are working on this technology. Some Japanese researchers claim that they created the invisible cloak. They used an artificial material called, metamaterial that bend the light around the object to make it partially visible. In 2014, some scientists demonstrated a cloak in water and fog. A thin layer of metamaterial makes it invisible under the different range of lighting condition. 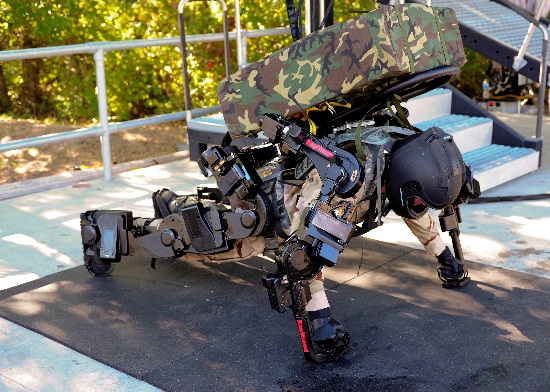 An exoskeleton is a powered armor. It is worn by the officer and powered by a complex system of motors and hydraulic. The suit enhances the wearer’s power, endurance and strength. It can reduce muscle strain by using external power. They are primarily designed for military use to carry heavy loads in mountain regions. There are few exoskeleton in the market including the Sarcos suit and HULC suit. This is one of the coolest technologies used by a few military forces and may become the main strength of police officers. 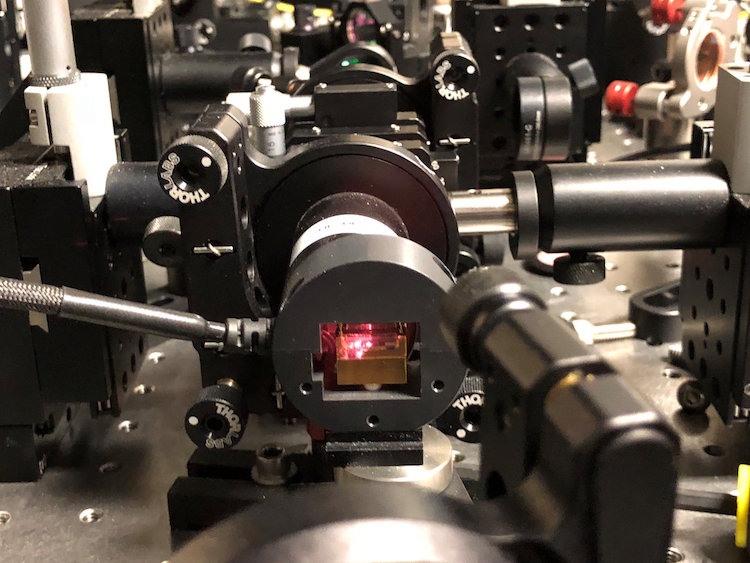 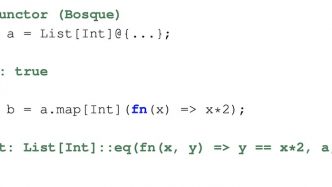