As scientists gradually inch computers toward human levels of intelligence, they have started tackling some very human endeavors. We have certainly reached a point where artificial intelligence could help choreographers mix things up by suggesting thousands of different styles.

Recently, researchers at the University of California developed a deep learning model to generate new dance steps that are realistic, diverse, and style-consistent. It contains a synthesis-by-analysis learning framework to generate beat-matching dance from music.

Building such a music-to-dance framework is a challenging task but it can assist and expand content creation in several areas, such as figure skating, rhythmic gymnastics, and theatrical performance.

The Core Of The AI Choreographer

In the first phase, they extracted movement beats from a dancing sequence, using a kinematic beat detector. Each dancing sequence is then temporally normalized into a series of dance units. Individual dance units were untangled into initial poses and movements.

In the second phase, researchers proposed a music-to-movement model to create a sequence of movements that match the input music. At run time, they extracted the beat and style information, and then sequentially produced a series of dance units according to the music style. Finally, they warped the dance units by extracted audio beats.

Researchers also synthesized pose sequences to photo-realistic videos to better visualize the outcomes. The large-scale paired dance and music dataset along with the source code is available on the GitHub.

The generative adversarial network is trained using the PyTorch deep learning framework on NVIDIA V100 GPUs. In the near future, researchers will add more dancing styles (such as partner dance) to make the system even better. 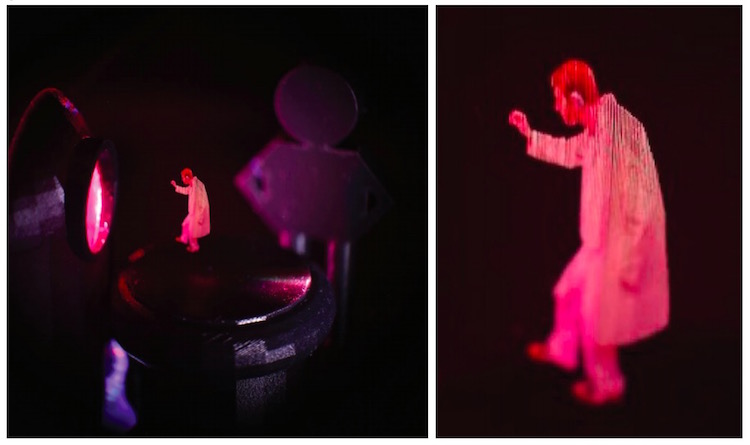 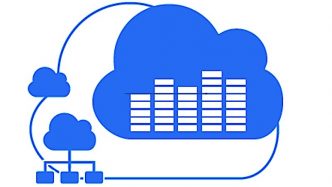 8 Different Types Of Cloud Computing In 2022