Smoking leads to serious diseases and harms almost all organs in the body. According to the Centers for Disease Control and Prevention, more than 16 million people in the United States are living with a disease caused by smoking. Worldwide, it causes over 6 million deaths every year.

Numerous studies have already shown that there is a link between smoking and cardiovascular disease, cancer, and all-cause mortality. However, we have no informative tests for analyzing the effects of smoking on the rate of biological aging.

Now, an international team of researchers has demonstrated that smoking status can be predicted using cell count results and blood biochemistry. They used the power of deep learning to determine that smoking makes people biologically older.

Tobacco smoking puts extreme pressure on health care systems causing morbidity, death, and possible premature aging. The fact that smoking makes you older sounds like common sense but until now, it has never been illuminated and quantified using artificial intelligence.

In this study, researchers employed age-prediction models based on supervised deep learning methods and discovered that people who smoke exhibited higher aging rates than people who don’t smoke, regardless of their fasting glucose levels and cholesterol ratios.

These models were then further used to determine the acceleration of biological aging caused by tobacco use. The massive datasets look like a bunch of numbers, which couldn’t be efficiently processed via conventional algorithms. That’s why researchers used artificial intelligence to detect major patterns in general basic bloodwork.

The researchers examined data from 149,000 anonymous blood biochemistry records, out of which 49,000 individual were smokers. They trained a set of supervised feed-forward deep neural networks on these records, using NVIDIA TITAN Xp GPUs with CUDA deep learning frameworks. 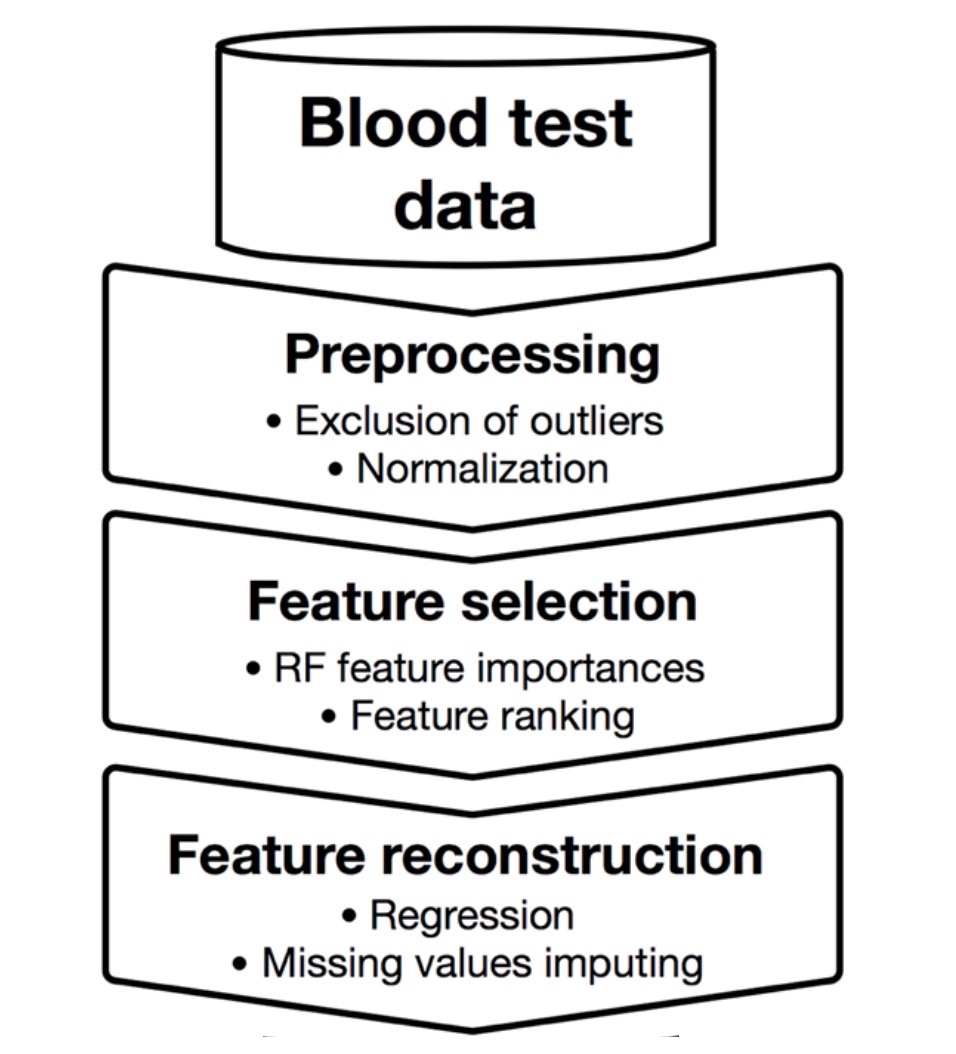 Design of the deep learning study | Courtesy of researchers

The results indicate that deep learning assay of typical blood tests could complement the error-prone techniques of self-reporting of smoking status. In fact, it could be extended to evaluate other factors on aging and analyze tobacco effects on other diseases like diabetes.

Moreover, the neural networks can be used to determine health trajectories or to measure the extent to which numerous other exposures, genetic risks, and dietary factors affect aging and health. 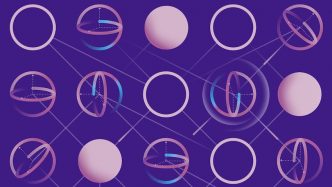 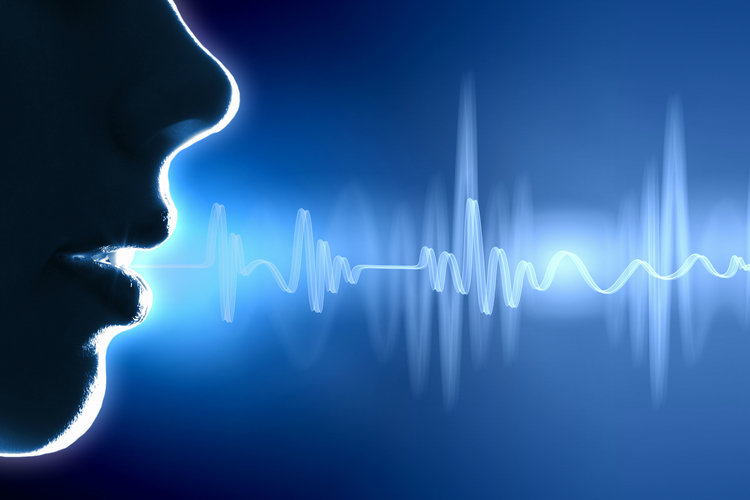 Google Develops Voice AI That Is Indistinguishable From Humans | Tacotron 2