The sanitary facilities on airplanes are shared by an international audience. That’s why it is reasonable to assume that they serve as a melting pot for a globally sourced set of gut microbes.

Recently, an international team of researchers examined airplane sewage from 5 different airports in Germany and found that it contained a remarkably high abundance and diversity of antibiotic-resistant microbes.

Moreover, E.coli from airplane toilets was far more likely than that from water treatment facilities to be resistant to 3 or more antibiotics.

Microbes resistant to multiple drugs can make infections extremely difficult to treat. And in some cases, these infections could cause death.

According to the World Health Organization, antibiotic resistance microbes are the biggest threat to food security and global health. They can make infections like gonorrhea, pneumonia, strep throat, and foodborne illnesses difficult to treat.

As per the CDC report, nearly 3 million Americans develop difficult to treat infections caused by drug-resistant bacteria and fungi each year, and about 35,000 people die. 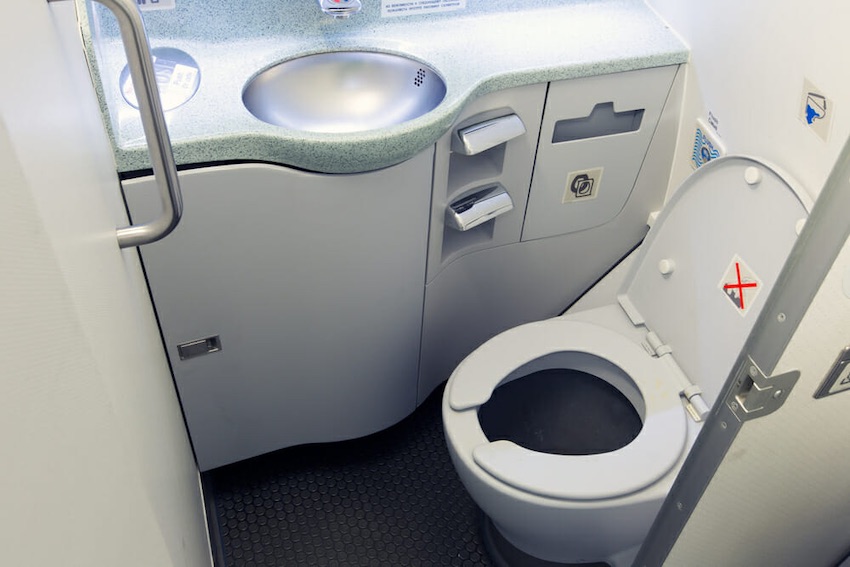 Microbes can shuffle around in the DNA of individual bacterial cells and then travel from one bacterium to another. They gradually develop resistance to drugs and treatments, and can transfer this resistance back and forth among other microbes they get in touch with.

These microbes also travel and spread with traded food, migrating birds, and traveling people. The findings add to the evidence of how mobile these microbes are. It’s really hard to contain them within a city or country.

Read: What’s The Link Between Gut Bacteria and Depression?

Researchers suggested to explore evolutionary processes inside airplane waste tanks and to look for ways that deal with (or prevent) the increased level of antibiotic resistance. It is necessary to tackle this threat at a global level. 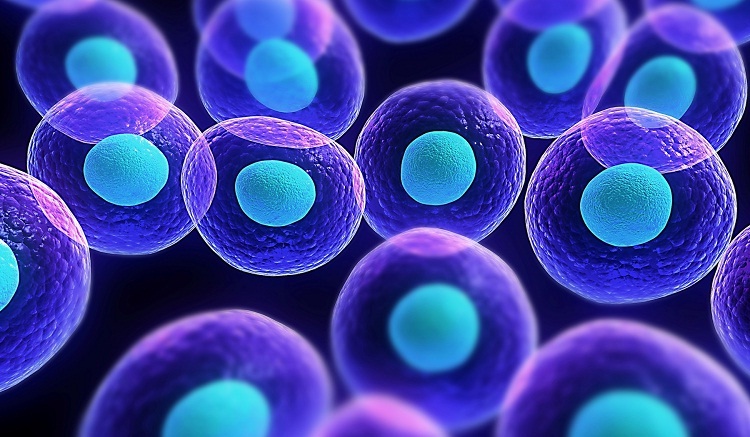