Police and crime branch departments are facing a lot of pressure and constraints on their resources – a fact that’s fueling the growth of smart policing tools for helping officers make better decisions on where to put their efforts.

Epidemic Type Aftershock Sequence (ETAS) is one of the popular models that is applied to crime data to forecast future crime scenes. So far, this grid-map-based technique has successfully predicted twice as much crime as a single human investigator.

The ETAS model is based on the philosophy that crimes happen stochastically, but the crime occurrence rate is history-dependent, meaning crimes happening within a region will raise the future crime generation rate in the same or nearby locations for at least a specific duration of time.

However, it doesn’t take into account the probabilistic nature of the underlying crime process. Also, it can’t trace real time uncertainty, which could arise due to limited and noisy data or model selection errors.

Using the ETAS model, an international team of researchers has developed a novel algorithm that can rapidly process real time, urban crime data and forecast where illegal activity could reoccur. The methodology, named Ensemble Poisson Kalman Filter (EnPKF), is quite similar to that used in Apollo missions and weather forecasting.

Although ‘predictability’ can be described in several ways, in this study, researchers focused on a particular type of event and forecast system. They considered a model that triggers a ‘signal’ to alarm an upcoming event of interest. For instance, it may suggest the area where crime is most likely to happen within the next hour.

In current time-series applications, the model is simplified to forecast whether or not the next illegal activity would occur within next few (fixed) hours. Overall, the algorithm can provide crime branch departments with suggestions on where minor crime hotspots could arise, and what resources would be necessary to deal with such illegal activities.

Testing and Other Applications 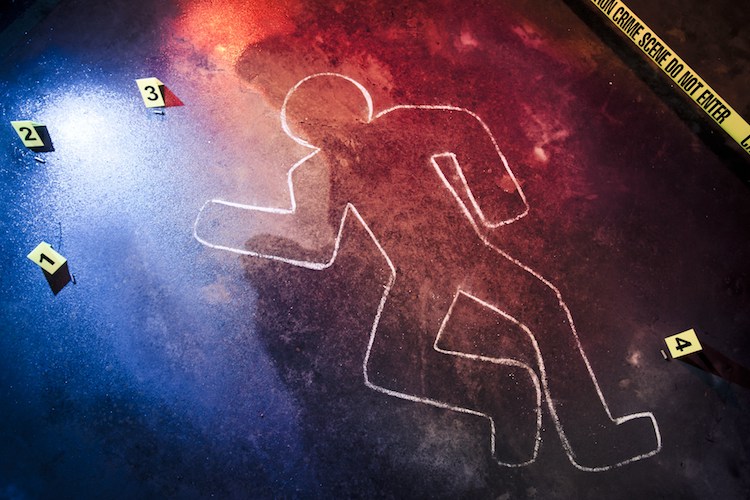 The new model is tested against a dataset containing over 1,000 gang crimes happened between 1999 and 2002 in Los Angeles. They compared the results with a large sample-size particle filter, demonstrating its effectiveness in practice.

The key strength of EnPKF over particle filter is its improved accuracy and less Monte-Carlo fluctuations in the context of smaller sample size. However, the system is far from perfect: it tends to generate under/over-spreading ensembles for some parameter estimates.

The team is currently working on developing a high-dimensional extension of EnPKF and analyze its effectiveness with burglary data. Researchers believe that the system has a variety of applications; EnPKF can be used to track earthquake aftershocks, train delays, and insurance claims. 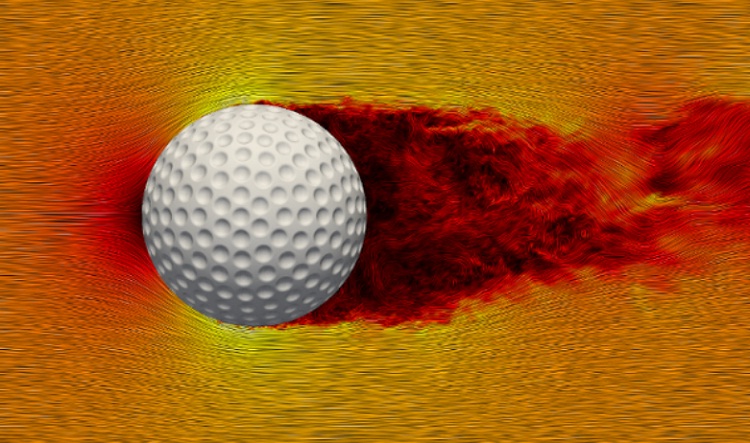 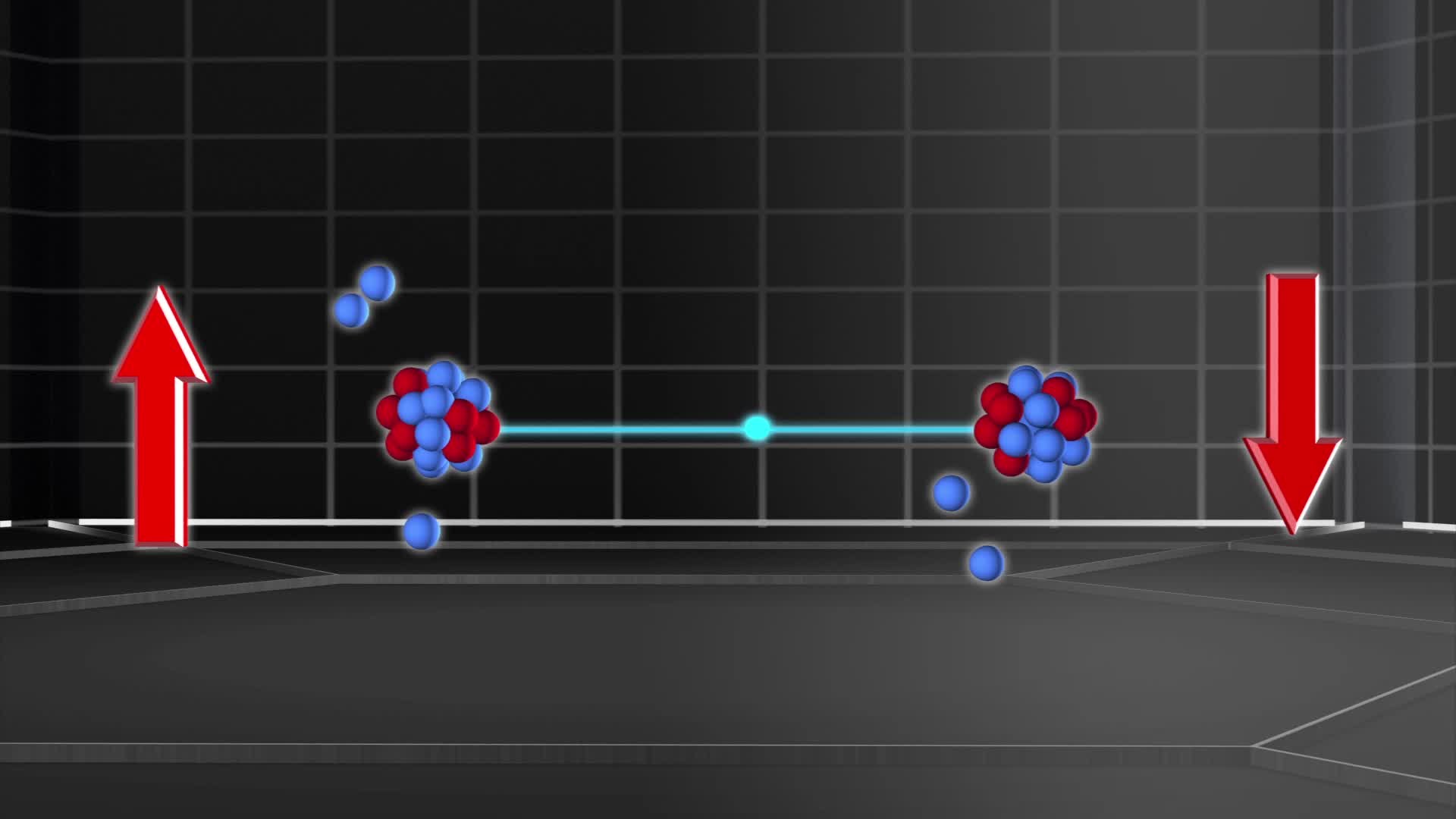 Soon We Will be Using ‘High-Speed Quantum Encrypted Internet’