For some, the idea of the simulated world might sound like the storyline of “The Matrix,” but in reality, it’s a well documented and established hypothesis. The basic idea of this hypothesis is that the reality, which includes the Earth and even the Universe is, in fact, a simulated reality or artificial simulation just like the computer simulation. Although there are many versions of this hypothesis, it has been the focus of many science fiction movies over the long period of time. But what’s the truth here? Are we really living in a simulation? Let’s try to find out.

In the 21st century, the idea that we are living in a simulated world was first ignited by Nick Bostrom in his paper published in 2003. Known as the Bostrom’s trilemma, it asserts that there is one of the three likely scenarios and is certainly true;

And now, it seems that the theory has two other supporters.

One is a Billion Chance

Back in 2016, while answering a random question from an audience during the Recode’s Code Conference, Tesla and SpaceX CEO Elon Musk made headlines after he boldly claimed that there’s a “one in billions” chance that we’re not living in a computer simulation right now. Instead of believing in base reality, Musk seems to be a firm believer in the hypothesis where we are all living in a simulated world created by a far more advanced civilization from the future.

Let’s admit it, Elon Musk is one of the very few influential personalities today who never hold themselves back while expressing their views on a subject matter and making bold remarks, for instance, take his twitter clash with Mark Zukerberg on artificial intelligence. But, because he owns a company that makes revolutionary self-driving cars and a private space agency, the first of its kind, which is currently working towards migrating humans from the Earth, whatever he says might worth something at least most of the times.

He further explained that ‘4 decades ago, all we had was ‘pong’, two dashes and a dot. That’s what games meant back then. But now we have photorealistic 3D simulations with millions playing simultaneously all over the globe and it’s getting advanced day by day. Soon we will see full fledged VR and AR technologies in modern games. If you assume a steady rate of improvements in video games, then soon they will become more like the reality’.

A few months earlier, astrophysicist Neil deGrasse Tyson during the Isaac Asimov Memorial Debate pondered on the possibility of us living in a simulated world. According to him, there is a ‘fifty-fifty’ chance that the entire world where we are living is a program which is running on someone else’s computer. ‘The likelihood may be high, very high.’ He also pointed out the massive gap between the human intelligence and chimpanzee, despite sharing almost 98% of our DNA.

‘Perhaps somewhere there could be far superior species than us whose intelligence is much greater. Compared to them, we would look complete idiots and if that’s indeed true, it’s far easier for me to figure out that our lives and everything we see and do is a computer simulation and a creation of some other higher entity, toying us around.’

The Reality of Matrix

Although the idea of a simulated world was first brought to the attention by Nick Bostrom and recently by Tyson and Elon Musk, it’s actually an age-old concept. You may find this astounding, but this idea has been around for decades and has its roots deeper than the idea that everything you see around is a dream. Anyway, despite the fact that it’s been heavily supported during various debated by philosophers and scientists, it’s not that convincing after all.

For instance, consider the fact that simulation is a process of deception, then how we can interact with the ‘physical world’ if we are indeed living in one. Take any food for example, how can a simulated apple possibly feed someone? No matter how many pixels we add, it will still be a stimulated apple without all its properties.

Now back to Musk argument, ‘he had pong and now we have VR games, so it’s possible in the future that we will live in a simulation’ is implausible as these two simply doesn’t link up. These are different statements theoretically and empirically. What Elon Musk’s argument actually states that we are getting better shaping the physical world rather than getting closer to alternative realities. 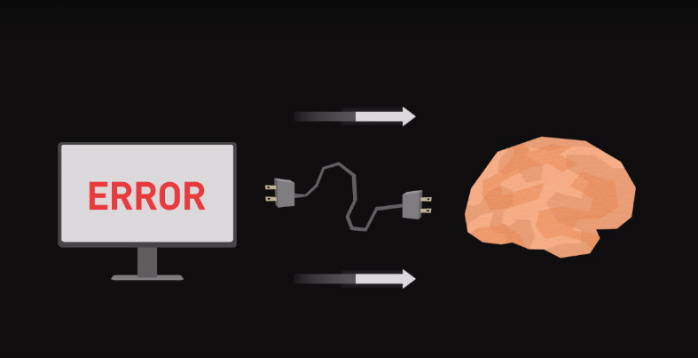 The limitation of computing is another problem that defies the notion of simulated reality. It doesn’t matter how much powerful quantum computers we make, trying to generate a simulated physical world might just be a technical impossibility. Without any revolutionary change (a nearly impossible one) in the world of computing, this type of simulation cannot be achieved.

Well, theoretically saying the only way that this simulation can take place is by some different and higher level of reality. But again, because we aren’t expected to last long on this planet and doomed to extinct one way or the other so we might not reach the point where these simulations would be possible.

Ultimately, there is no definitive evidence confirming either side of this theory. There are possibilities, and within each possibility, there are scientific limitations.

Materials are taken from Motherboard and Scientific American. 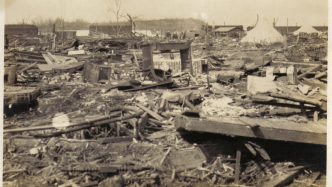 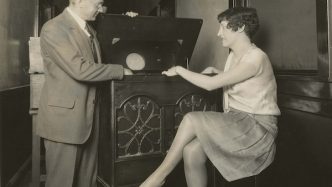