In recent decades, advances in quantitative biology have allowed scientists to precisely measure dynamics of complex biological systems in response to perturbations.

For instance, the complete escape behavior of a Caenorhabditis elegans — a transparent roundworm, about 1 millimeter in length — in response to a stimulus can be measured for several seconds in thousands of worms.

Recently, biophysicists at Arizona State University and the University of Toronto developed an artificial intelligence tool to model the dynamics of worm escaping and perceiving pain. The tool uses a machine learning method to accurately predict the behavior of a worm.

In biology, all these predictions make sense and they have been verified with data obtained from experiments performed on the Caenorhabditis elegans.

The machine learning method is based on an algorithm developed in 2015: it searches for the specific laws that underlie complex biological systems. The team has named this algorithm ‘Sir Isaac’, after the famous physicists Sir Isaac Newton. While Newton’s laws of motion show dynamics of mechanical systems, the algorithm does something similar for living systems.

Experiment On The Caenorhabditis Elegans

Like humans, Caenorhabditis elegans has a dendrite that extends from the cell to collect neurotransmitter, and extend to the brain for a synaptic connection between neurons. It has only 302 neurons and a limited set of moves. 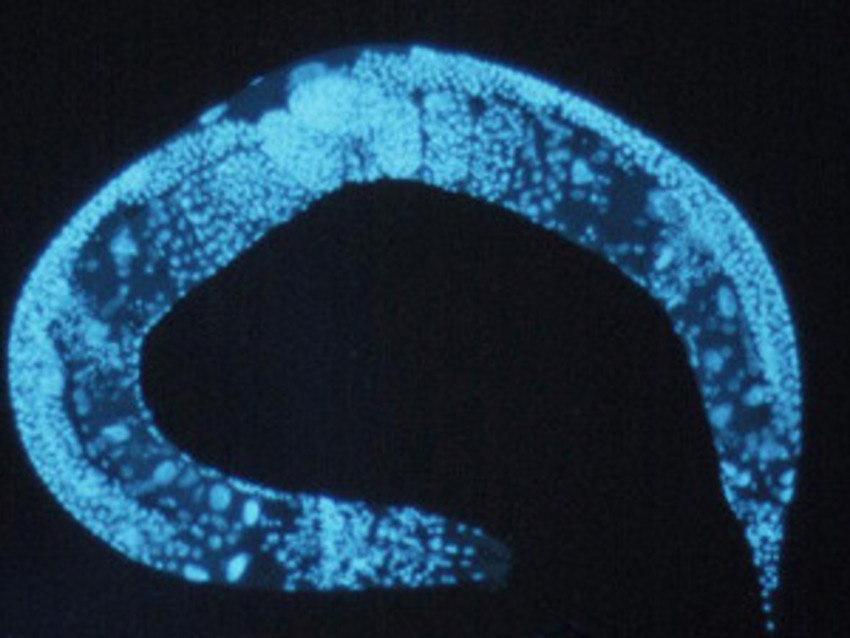 The research team interrupted the forward movement of each Caenorhabditis elegans by striking a laser light to its head. Each worm responded differently. Some paused for a short time before responding, while others quickly reversed their direction upon laser stimulus. But there was one thing common: all worms responded rapidly to hotter temperatures (intensive laser).

The team recorded the motion data from the first few seconds of the experiments and fed it to the machine learning method. The system was able to estimate the motion of the roundworm well beyond these initial few seconds. About 90% of the variability in the worm motion (after the laser stimulus) can be biologically explained.

Predicting a roundworm’s motion in response to a stimulus is far more difficult than estimating the motion of a ball when kicked. The Sir Isaac algorithm does the same while accounting for complex sensory processing in the worms and their neural activities followed by the activation of muscles. This is all summed up into a modest mathematical description.

Read: Engineers Put a Worm’s Brain In A Small Robot And It Worked

This machine learning method can aid in finding precise and interpretable models of more intricate systems. The long-term objective is to build an artificial intelligence that can speed up the scientific procedure of creating quantitative hypotheses, and then testing them via experiments. 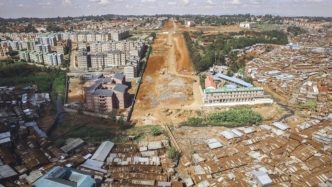