Scientists are always seeking more efficient and more reliable communications, for everything from mobile phones and televisions to medical instruments and satellites. The technique that has been studied extensively is multiple-input multiple-output (MIMO) methods with orthogonal frequency division multiplexing (OFDM).

It offers high-throughput transmission and robustness against multi-path fading. However, an efficient receiver design becomes extremely complex without an effective channel estimation scheme. Thus, most of the issues faced in such systems lie in getting a precise channel state information.

To reduce these problems and increase the energy efficiency of wireless receivers, researchers at Virginia Tech are using brain-inspired machine learning methods. It can render the channel estimation redundant and significantly enhance the performance where it’s hard to establish a connection between the system’s input and output.

The combination of MIMO and OFDM enables signals to move from transmitter to receiver using several routes at the same time. One of the main advantages of using this technique is it avoids multipath fading while minimizing interference. This brings several benefits to 4G and 5G technology.

However, efficiently identifying the signals at the receiver’s end and encoding them into the format that can be understood by devices (like mobile televisions) requires a lot of computational resources and energy. In this case, artificial neural networks can reduce the inefficiency to a greater extent. 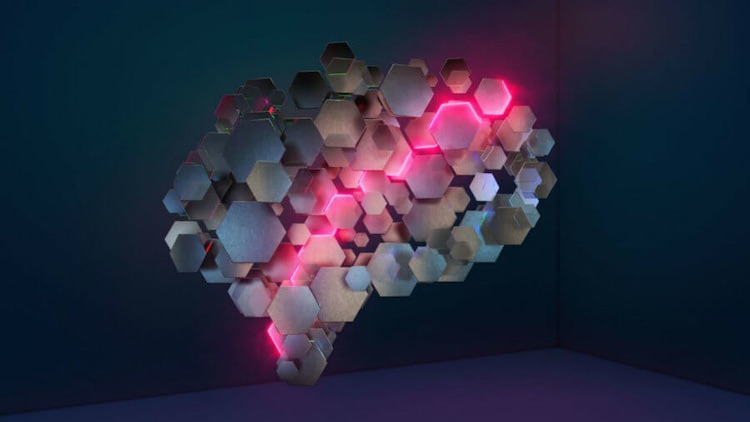 It is based on a unique architecture of echo state network, which offers high performance while consuming less energy. Using this framework, researchers made a model capable of demonstrating how a particular signal travels from a transmitter to a receiver. This model allows them to create a straightforward connection between the system’s input and output.

Since the neural network is trained without adaptively updating the reservoir’s synaptic weights (inner layers), it performs better in terms of training convergence and computational complexity. It can effectively handle nonlinear distortions from power amplifier at the transmitter while consuming low energy.

Read: Neural Networks are the Future of Machine Translation

The authors have compared this technique with other training methods and discovered that their outcomes were far better (energy efficient) at the receiver’s end.