Artificial Neurons Could Be As Efficient As The Human Brain

The most fascinating computing device known to science is the human brain. It can perform various complex operations with the help of groups of a single component – the neuron.

Unlike modern CPUs that run at gigahertz speeds, the brain operates at a clock speed of only a few hertz. However, it carries out trillions of calculation per second [in parallel], which enables humans to do complex things with ease that traditional computers have yet to achieve: conversing, walking, driving, and so on.

Compared to today’s computing devices, our brain draws very little energy to perform these tasks. Therefore, researchers are trying to mimic the human brain’s computing performance using efficient neural networks. Although traditional microprocessors can be programmed to act like neural networks, they use excessive amounts of computational resources and energy.

To tackle this problem, computer scientists at MIT have come up with an idea: create artificial neurons and link them together in human brain-like networks. To implement this design, they have designed an artificial neuron from superconducting nanowires.

The device made of such artificial neurons can work as efficiently as the human brain (at least in theory).

Major Features Of An Artificial Neuron

Biological neurons generate electrical spikes to encode information, which travel along the length of the nerve. The information is passed to another neuron via synapses (a junction between two nerve cells).

The other neurons can either pass or block this information. Indeed, they can behave like logic gates, generating one output in response to multiple inputs.

These neurons don’t fire unless the incoming electrical pulse exceeds some threshold value. They can’t fire again until a specific amount of time has passed, which is called the refractory period.

The new superconducting nanowires mimic all these features of biological neurons. They have a strange nonlinear property that allows the superconductivity of the nanowire to break down when the current higher than a threshold level flows through it.

This happens due to the sudden increase in the resistance, which creates a voltage pulse analogous to the electrical spike in the biological neuron. It can be used to modulate another pulse generated by a second nanowire, making the simulation even more accurate. 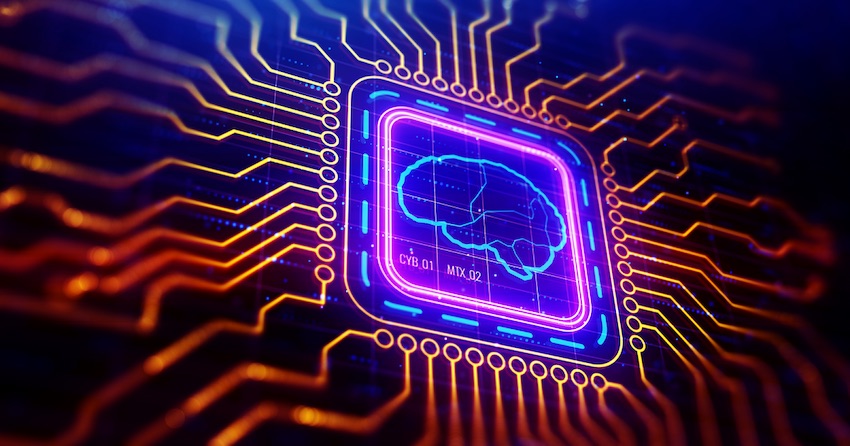 Thus, a simple circuit made of nanowires can mimic major characteristics of neurons, including the firing threshold, travel time (can be adjusted by tuning circuit properties), and refractory period.

The energy efficiency of such superconducting circuits can be matched with those of biological neural networks. According to the research team, their proposed artificial neural network can perform about one hundred trillion synaptic operations per second per watt.

The simulations seem promising. If successful, it can be highly competitive technology in terms of speed and power. The design can enable a large scale-neuromorphic processor that could be trained as a spiking neural network to carry out complex tasks such as pattern recognition.

Read: New Electronic Skin Can Have Human-Like Sense of Touch

Like other concepts, it has its own limitations: the superconducting neurons can be linked to only a few other neurons. Whereas, biological neuron connects to thousands of other neurons. For now, it is just a design that needs a proof-of-principle demonstration. 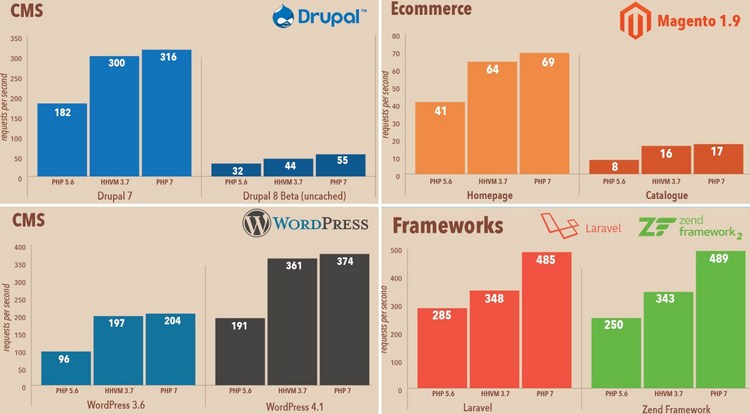 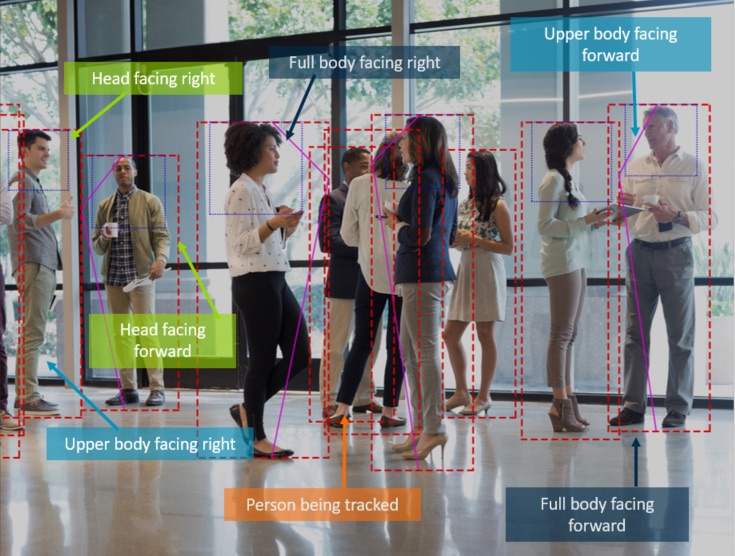