An artificial womb would grow a fetus outside the body of an organism, normally carrying the fetus to term. This type of device would have numerous applications. For instance, it could make early-stage fetal surgery procedures an option rather than having to postpone them until term of pregnancy.

While scientists have already grown premature lamb fetuses for 4 weeks in a fluid-filled life support system, no working artificial womb prototype for human babies has been realized yet.

Now, researchers at the Eindhoven University of Technology are working on an artificial womb that could be extremely useful in certain cases such as premature birth and preventing health complications. It will simulate a natural environment for the baby and ease the transition to newborn life.

Currently, premature birth is one of the key issues in medical science. It affects more than 1 in 10 infants worldwide. Babies born between 28 and 37 weeks require continuous support for their cardiorespiratory function and development to full term, thus they are placed within neonatal intensive care units.

However, this solution doesn’t work very well for infants born before 28 weeks. It often leads to multiple complications including neurological, cardiac, breathing, and metabolic problems.

The new project aims to preserve the intra-uterine environment by transferring the premature baby to a perinatal life support system.

How This New Artificial Womb Would Work?

The perinatal life support system will serve as a replacement for an incubator and artificial respiration. Researchers will use advanced technologies to build such an artificial womb (a fluid-based environment).

The system would maintain the supply of oxygen and nutrients through a fetal umbilical cord linked to an artificial placenta. It will constantly monitor the baby’s condition while supporting fetal cardiorespiratory physiology and preventing negative impacts of air-based ventilation on the baby’s underdeveloped lungs.

The system would be smart enough to simulate the infant’s condition and help doctors make immediate decisions regarding the artificial womb’s configuration.

Since clinical trials for evaluation and validation of such systems aren’t feasible for ethical reasons, the research team will use advanced simulation technology to develop and validate the perinatal life support system. 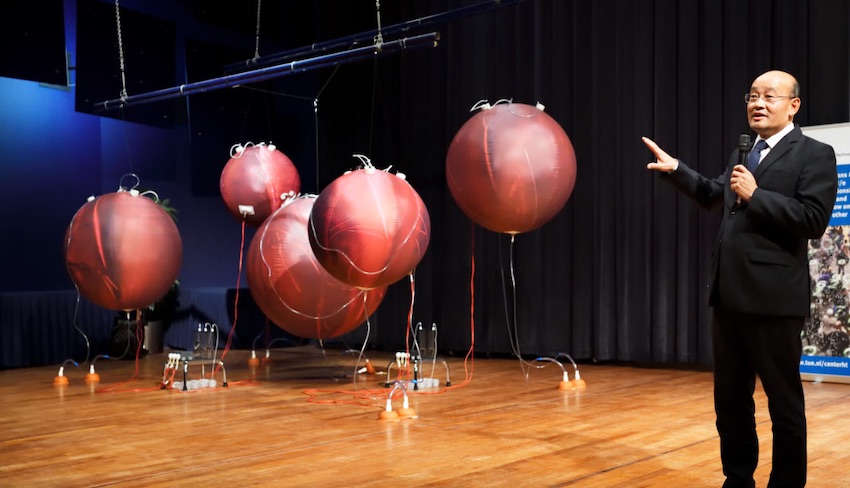 The Concept of an artificial womb being presented by Prof. Guid Oei | Credit: Ban van Overbeeke

A manikin will mimic premature infants during testing and training, while the advanced computational model will provide clinical guidance on fetal status and treatment.

€2.9 Million For The Research On Artificial Womb

The research team has received a new €2.9 million grant from the EU program Horizon 2020 — the largest EU research and innovation program ever with a budget of almost €80 billion for the 7-year duration (2014 – 2020).

Read: Artificial Neurons Could Be As Efficient As The Human Brain

During the next 5 years, researchers will rigorously test different technologies to finish the first prototype of an artificial womb. If successful, it could save the lives of countless newborns in the future. 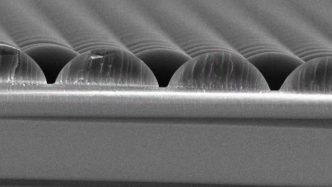 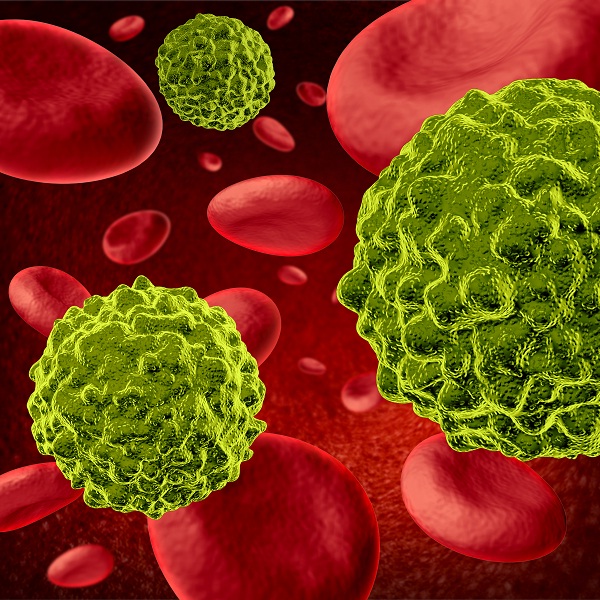 How Many Cancer Cells It Takes To Trigger Metastasis?