9 Of The Biggest ISRO’s Future Missions

Indian Space Research Organization (ISRO) has achieved numerous remarkable milestones since its inception in 1969. Their primary vision is to “harness space technology for national development while pursuing space science research and planetary exploration”.

They have time and again proved that they completely stand by their vision and their recent achievements have created standard par excellence for other space agencies as well.

ISRO is best known for their cost-effective missions. Majority of their project revolves around interplanetary projects, lunar missions, and Earth satellites. The space agency’s long term plans include undertaking over 50 missions and deploying over 500 communications satellite’s transponder by 2020. We are listing some of those future missions that might take the Indian space agency to the new heights. 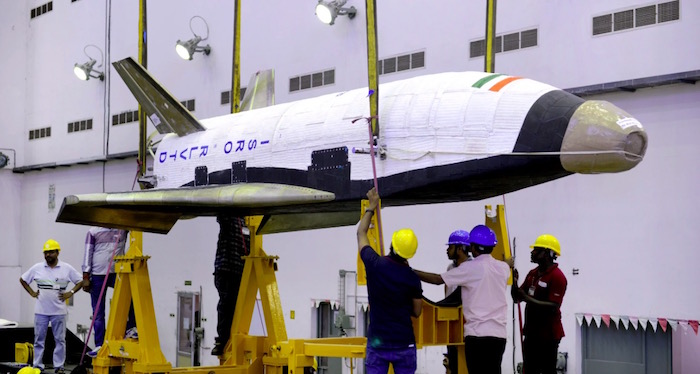 The rocket has a nose cap, fuselage, double delta wings, twin vertical tails and symmetric active control surfaces called Elevons and Rudder. Using these kinds of technologies would reduce the launch cost by a factor of 10.

However, the selection of materials like special alloys, composites and the crafting of its parts is quite a complex process and requires highly skilled manpower. 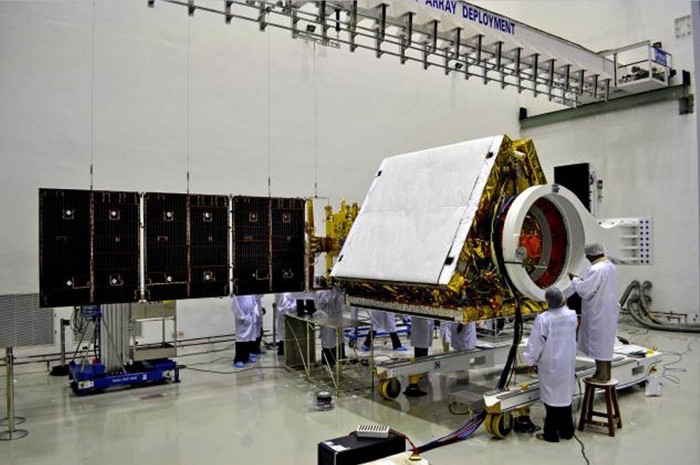 RISAT 1A is a remote sensing satellite, third in a series of RISAT satellites, being developed by ISRO. It will be a land-based mission that will perform terrain mapping and analyze ocean, land, and water surface for soil moisture.

The satellite will be equipped with Synthetic Aperture Radar, which can be used for Earth observation irrespective of the light and weather conditions. It will operate at 5.35 GHz in the C band. The satellite is planned to be launched on PSLV in 2019. 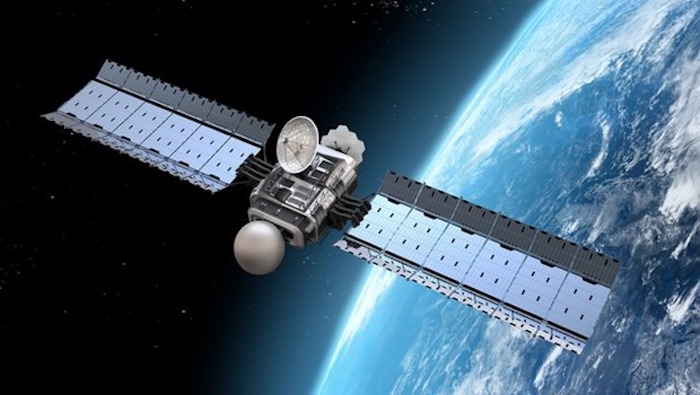 It will weigh 5.7 tonnes – more than twice the size of the biggest Indian satellite in orbit now. The whole project is allocated a total budget of $77 million, and the satellite is planned to be launched by a GSLV Mk3 rocket in early 2018.

The payloads will have 40 high power Ku, Ka band transponders that will cover the entire country including Andaman and Nicobar Islands. Moreover, the satellite will be configured with 2-sided big solar panels generating 11 KW of power. 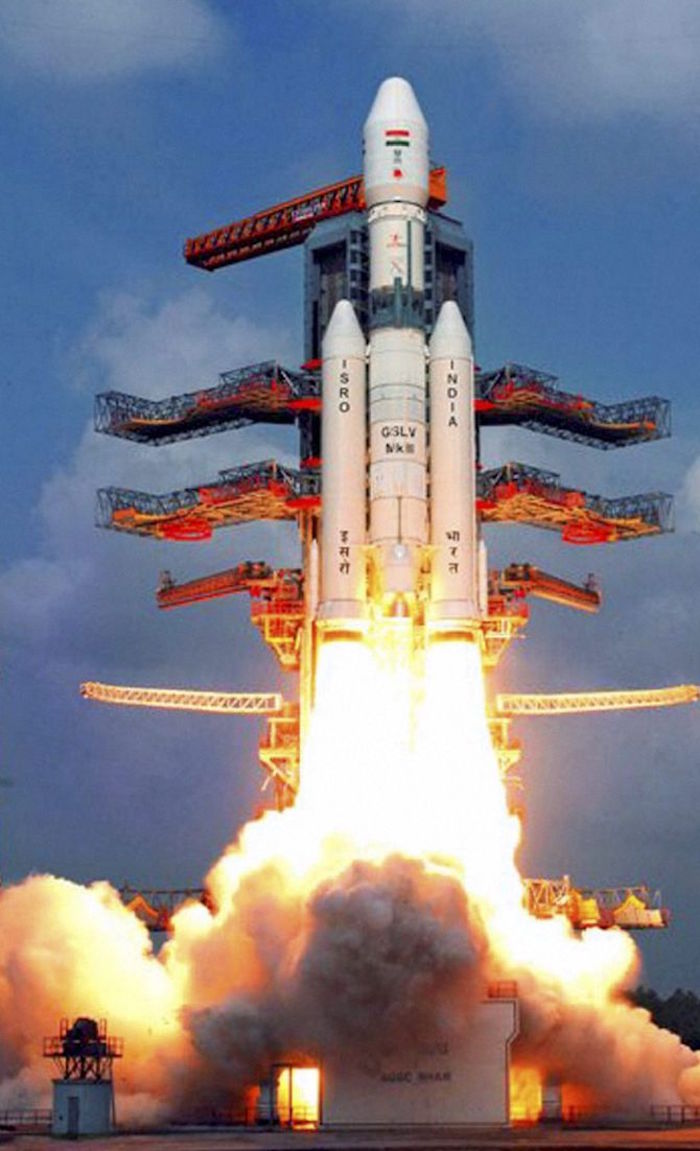 The first C25 stage was used on the GSLV III D-1 in the late May 2017 launch, putting GSAT 19E communication satellite in the orbit. Moreover, the first manned flight would take place after 2020.

There is a proposal to include SCE-200 (liquid-fueled rocket engine) in GSLV III in order to boost its payload capacity to 6 tonnes to Geostationary transfer orbit.

‘Aerobic Vehicle for Transatmopheric Hypersonic Aerospace TrAanspoRtation‘ is a conceptual single-stage reusable spacecraft capable of horizontal takeoff and landing. It is primarily developed for low-cost commercial and military satellite space launchers, as well as for space tourism.

It is projected to weigh 25 tons, of which 60 percent of that mass would be liquid hydrogen fuel. The first scaled down tests were performed a year ago, and the first manned Avatar spaceflight is planned for 2025.

The rocket design has already been patented in India and applications for registration of the design have been filed in patent offices in China, Germany, Russia, and the USA. 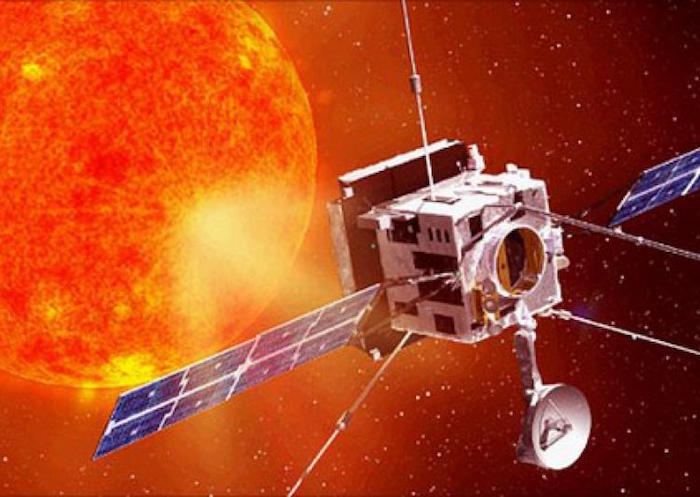 Aditya is a satellite whose aim is to study the Sun by the year 2019-20. It will be the first Indian based Solar Coronagraph that will investigate the Coronal Mass Ejection, Coronal magnetic field structures and evolution of the coronal magnetic field. It will provide new information on the velocity fields and their variability in the inner corona.

Around half a million dollar has been allocated as an experimental budget for the financial year 2016-17. The scope of the project has been enhanced and it is now planned to be a comprehensive space environment observatory to be placed at the Lagrangian point L1. Only ESA and NASA have successfully placed satellites at L1 point as of date. 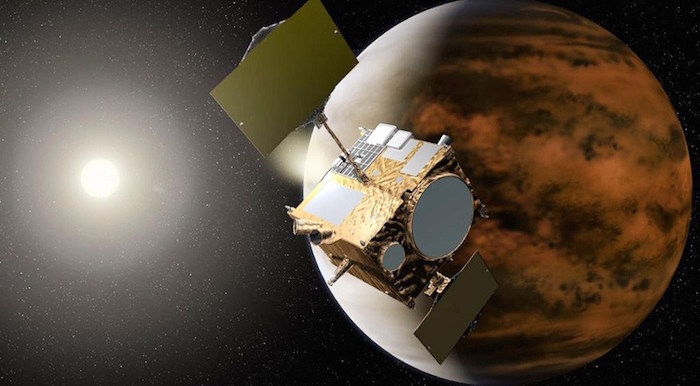 Venusian Orbiter is a proposed orbiter to Venus to study the atmosphere of the planet. If funded, it would be launched by 2020. After the mega launch of 104 satellites into space in one go, finance minister Arun Jaitley gave the space agency a 23% increase in its budget. The budget mentions provisions for Mission to Venus.

Michael Watkins, director of the Jet Propulsion Laboratory of NASA, said a mission to Venus is worthwhile as so little is known about that planet. NASA would be interested in collaborating with India’s maiden voyage to Venus. ISRO and NASA have begun studies on using electrical propulsion for powering this project. 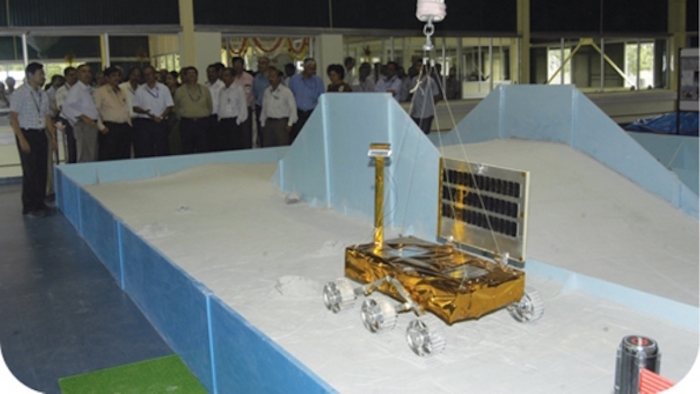 Chandrayaan-2 is India’s second missions to the Moon that was launched in July 2019. It has an orbiter and lander-rover module to pick up rock and soil samples for on-site chemical analysis, and data is relayed to Earth via orbiter. The spacecraft is launched on GSLV Mk II (Geosynchronous Satellite Launch Vehicle) from Sriharikota Island.

Chandrayaan-2 has an allocated budget of $141 million, and because of weight restrictions, the rocket will not carry any foreign payloads. The approximate lift-off mass would be 3,250 kilograms. 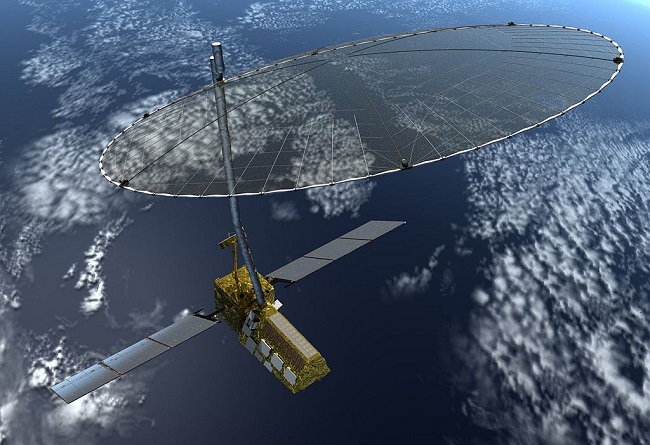 NASA-ISRO Synthetic Aperture Radar (NISAR) is perhaps the biggest collaboration between ISRO and NASA to develop and launch a dual frequency synthetic aperture radar satellite. It will be the world’s first satellite to use dual frequency.

The aim of the mission is to analyze ice-sheet collapse, ecosystem disturbances and natural hazards like volcanoes, landslides, earthquake, and tsunamis.

Over $1 billion has been allocated for this project. ISRO will provide a launcher, S-band synthetic aperture radar (SAR) payload, spacecraft bus, and associated services. Whereas, NASA will provide the project’s L-band SAR, a payload data subsystem, a solid state recorder, and GPS receiver. The 3-axis stabilized satellite would weigh 2,600 kilograms and likely to be launched from India, in mid 202o. 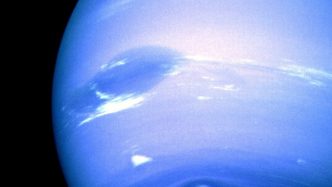