In recent years, cryptocurrencies have emerged as a novel means of completing online transactions. At present, there are more than 4,000 cryptocurrencies that use decentralized control as opposed to central banking systems. They all are based on the blockchain technology that offers enhanced traceability and safety.

However, many researchers have become increasingly concerned about their impact on the environment. Since the demand of these digital currencies is rising significantly, it’s driving up carbon emissions.

Recently, researchers at the University of Hawaii published a paper in which they mentioned that if Bitcoin –the original and most widely used cryptocurrency– continues to grow at the same rate as other technologies, it could generate enough carbon dioxide emissions to push global warming above 2 degree Celsius within less than 30 years.

Researchers analyzed the uptake of 40 different technologies ranging from e-books and dishwashers to internet and electric power. They used this data to predict the rate of uptake bitcoin will see in the near future.

Evaluating carbon footprint of Bitcoin is quite a complicated task. In this study, researchers examined the power efficiency of machines used in mining Bitcoins, geographical positions of miners, and carbon dioxide emission from electricity in those countries.

Bitcoin mining is a very energy-intensive process: it requires more than 200 kilowatt-hours of energy for every single transaction. In 2017 alone, Bitcoin transaction and mining together emitted approximately 69 million metric tons of carbon dioxide.

Although it is much lower CO2 emission as compared to housing and transportation, the cumulative emissions from this cryptocurrency would be enough to raise the global temperature over 2°C by 2040. However, if you consider the average rate of technology uptake, this could happen within 16 years.

According to the authors, the figures are mind-boggling and it’s the source of concern for all of us. If the technology is at its early stage and its footprint is so enormous, one could imagine where things could go. As the cryptocurrency gains popularity, its energy requirements grow dramatically. Currently, there is no single thing– not transportation, not food –that can warm the Earth by 2°C within 20 years. But cryptocurrencies can. 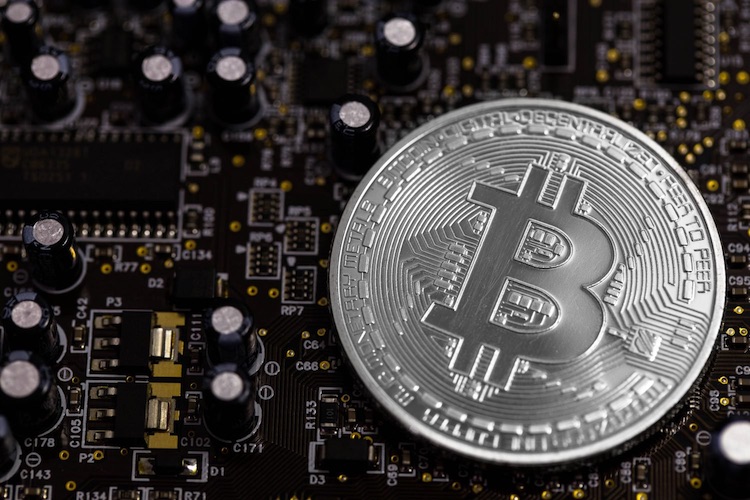 To avoid the worst impacts of global warming like disappearance of Arctic ice and extinction of coral reef, the average temperature must not go above 1.5 degree Celsius.

The Fear May Be Premature

Bitcoin has shown an impressive growth rate since its inception, but the last few couples of months have been different. The growth rate has somewhat stagnated after the end of 2017, indicating fears about its environmental impact could be premature.

Some researchers cast doubt on the severe results reported by its authors. They mentioned that the future of cryptocurrencies is a controversial topic and one cannot predict it by comparing it with other technologies.

Also, the worldwide electric power industry is decarbonizing and IT sectors are becoming much more power efficient. These two trends have been completely overlooked in this study, while simultaneously insisting on massive increment in Bitcoin mining. 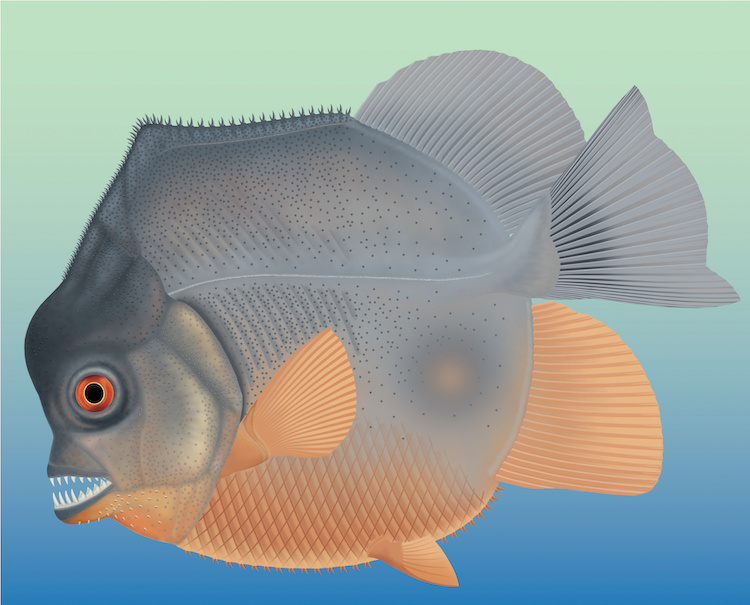 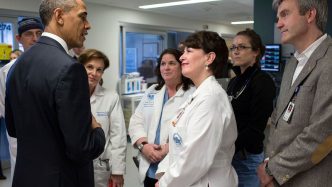