Black Gold: A New Material That Can Perform Artificial Photosynthesis

Pollution has become one of the biggest global killers, affecting more than 100 million people. That is comparable to major diseases such as HIV and malaria.

According to the International Energy Agency, nearly 50% of global carbon emissions [from fuel consumption] come from the United States, China, and India. And since natural resources are depleting at an alarming rate, the issue is getting more serious year-by-year.

Fortunately, Indian researchers have already begun working to tackle this ongoing issue and it involves a precious metal that is found in most households and bank lockers: Gold.

A team of researchers at Tata Institute of Fundamental Research has slightly altered the chemistry of this element and has turned it into “black gold”. They rearranged the gaps between the gold nanoparticles, transforming it into a new material with unique properties.

Unlike conventional gold metals, the new material can absorb light and carbon dioxide and can be used for various applications ranging from nano-heater and desalinating seawater to solar energy harvesting.

What’s really impressive is researchers have not added any other material: they modified the distance between each gold nanoparticle by using a cycle-by-cycle growth method, which optimizes the nucleation-growth step.

To do this, they used fibers of nano-silica as the deposition site for gold nanoparticles. These nanoparticles were well dispersed and uniformly distributed on nano silica fibers. The resulting material looks black, therefore researchers call it “black gold”.

The unique cone-shaped channels of the nano-silica fibers have better accessibility of the active gold sites and efficient diffusion of the substrates and products, which play important roles in enzyme catalysts. They could show substantial improvement in peroxidase-like activity.

Due to heterogeneity in nanoparticle size and inter-particle plasmonic coupling, black gold can absorb both visible and near-infrared region of sunlight. It could also transform carbon dioxide into methane at atmospheric temperature and pressure using sunlight.

The synthetic leaves — made out of black gold — can efficiently capture carbon dioxide and convert it into fuel and other valuable chemicals. In other words, such synthetic leaves can perform artificial photosynthesis and their efficiency could be further enhanced in the future.

Moreover, black gold can be used as nano-heater to efficiently convert ocean water into drinkable water. Looking at high activity and stability, black gold can also have potential use in clinical biochemistry and analytical applications such as enzyme immunoassays.

“The outcomes suggest the possible application of the new material in purification of ocean water to drinkable water via steam generation using solar energy under atmospheric temperature and pressures.” — Research Team

The study could certainly help in decreasing carbon footprint with little effort or financial investment. However, it would not be easy for researchers to scale up the synthesis of these colloidosomes in the future. 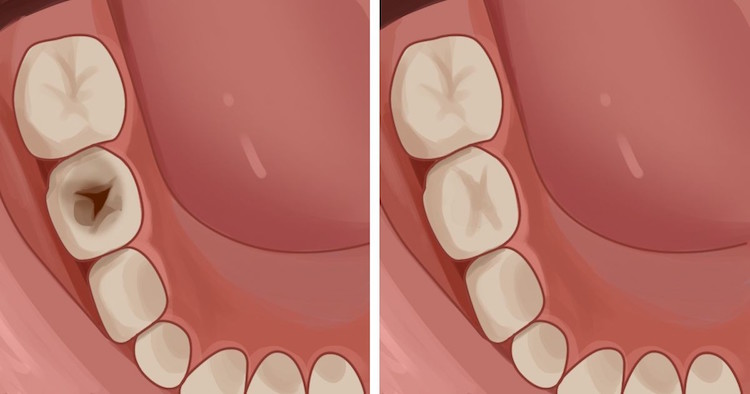