Blue light is everywhere. Sunlight is the main source of blue light, but there are also plenty of man-made indoor devices that emit a significant amount of blue light, such as fluorescent and LED lighting, smartphones, computer, and television displays.

It is a visible light spectrum with the highest energy and shortest wavelength. Studies have shown that computer glasses with yellow-tinted lenses (block blue light with wavelengths less than 450 nanometers) may increase comfort, especially for people who spend most of their time on electronic devices.

However, new research says something different. Contrary to common beliefs, blue light is not as disruptive to our sleep patterns as proved earlier.

Recently, researchers at the University of Manchester conducted a study on mice and showed that it is yellow rather than blue light that has the strongest effect on the mammalian circadian system.

In the experiment, they used polychromatic lighting that adjusts color without altering brightness. They exposed different colors to mice for an extended period of time and found blue/yellow color signals influence the clock phase.

Yellow colors produced stronger effects on the mouse body clock compared to blue colors of the same brightness. The results have substantial implications for the design of electronic displays and lightning intended to ensure healthy patterns of alertness and sleep.

To measure brightness, the body clock uses a specialized light-sensitive protein in the eye called melanopsin. It is a type of photopigment better at detecting higher frequency photons, which is why blue and violet colors may have a stronger effect.

But humans perceive colors through the retinal cone cells and the new study indicates that the blue colors decrease the impact of light on the clock. 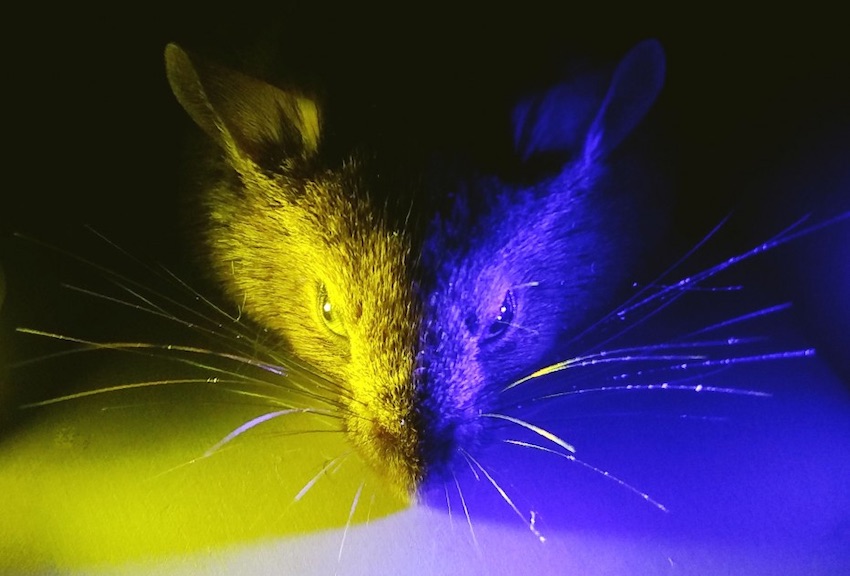 Researchers have shown that the white or yellow light associated with twilight has a stronger effect than equally bright blue light. Twilight is both bluer and dimmer than daylight and the body clock uses both of these parameters to regulate sleeping and waking patterns.

The impact of light on the clock can be altered by changing the brightness signals detected by melanopsin. However, existing technologies do this by changing the proportion of long and short wavelength light. Small changes in brightness are usually accompanied by colors that more resemble day.

This isn’t the best way because benefits obtained by decreasing the brightness signals are opposed by changes in colors. According to the researchers, using bright, warmer lights in the day and dim, cooler lights in the evening may be more beneficial to our health.

Overall, in addition to aligning body clocks with work and social schedules, using appropriate colors could be a better way to achieve good health. 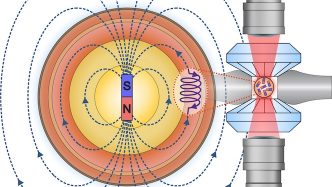