Scientists at NASA are developing a CubeSat to identify electromagnetic counterparts that produce gravitational waves. The mission, named BurstCube, will carry a small hardware to detect and localize GRBs (gamma-ray bursts) generated by amalgamation of orbiting neutron stars and collision of giant stars.

Also, it’ll identify high-energy transients like solar flares. The BurstCube is planned to be deployed into LEO (Low Earth Orbit) in the 2020s.

For those who don’t know, CubeSat is a miniaturized satellite made of 10*10*10 centimeter cubic unit. It uses commercial off-the-shelf modules for their structure and electronics, and weighs less than 1.33 kilograms. So far, more than 800 CubeSats have been deployed into space. 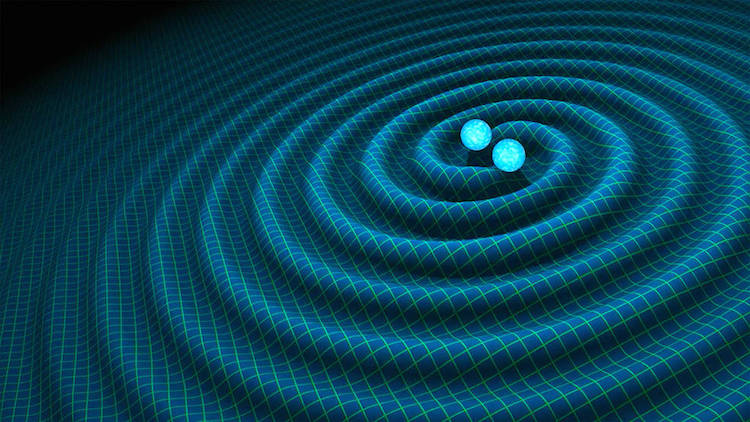 Researchers see BurstCube as an extension of Fermi that will help the telescope to detect sources of gravitational waves. Although, it will increase the sky coverage (by 90%), Fermi won’t be able to capture the burst if it’s on the other side of Earth that’s blocking its view.

BurstCube’s aim is to assist the telescope in capturing difficult-to-observe high-energy photons and report their source locations to the ground-based telescope for further studies. It’ll detect more than 24 short gamma-ray bursts, in addition to over 100 long gamma-ray bursts and other transients.

BurstCube is a 6U CubeSat split into 2U spacecraft subsystems and 4U equipment package. It uses the same detector technology as Fermi gamma burst ray monitor. However, BurstCube uses Cesium Iodide (CsI) detection medium from 10 keV to 1 MeC with optimal energy resolution and high efficiency. These crystals have long been used in gamma ray astronomy, and they are less expensive.

Engineers will put 4 blocks of CsI, functioning as scintillators, in multiple orientations within the space probe. When an event of gamma ray occurs, one or more crystal will absorb the luminesce and energy, and it will transform the energy into optical light.

Silicon photomultipliers further transform this energy to an electrical pulse, and then magnify it by producing an electron-avalanche. These magnifying effects make detectors more sensitive to weak and short-term gamma rays.

Fermi telescope consists of old, heavy photomultipliers, whereas BurstCube’s photomultipliers are made of silicon and they feature less mass and power consumption than traditional photomultiplier tubes. Also, it can collect highly robust scientific data while being more reliable.

Detection of sources of gravitational wave would allow us to better understand the gamma-ray burst events. The applications of this technology are literally countless. 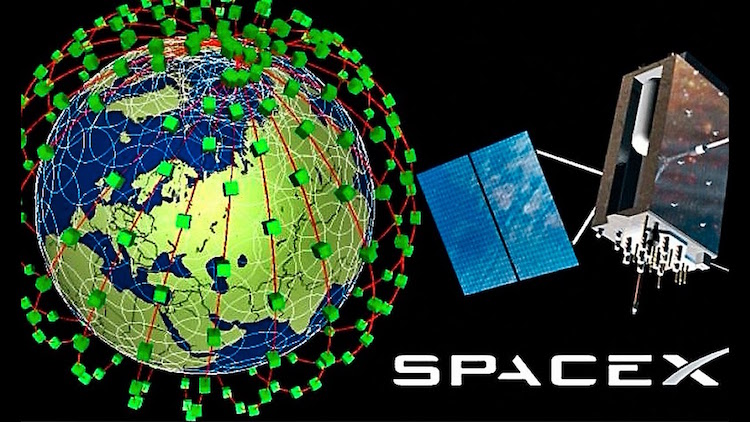 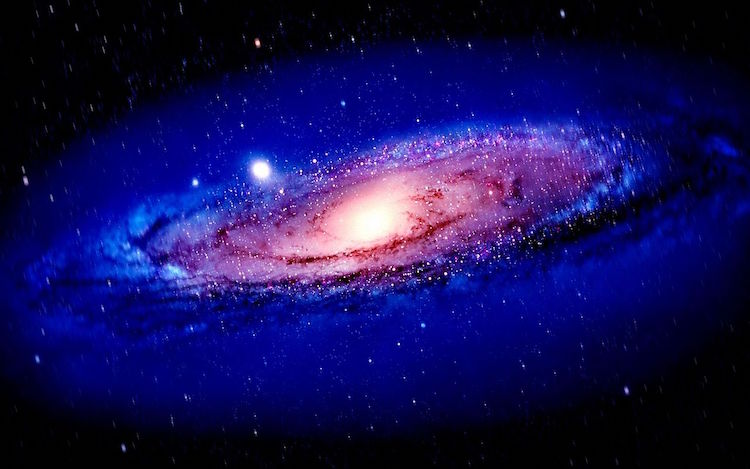 How Dark Matter Affects The Speed Of Gravitational Wave?