A New Technique That Could Make Carbon Capture 10 Times Cheaper

A startup named Innovator Energy has developed a new technique to separate carbon dioxide from power plant flue gas that is ten times cheaper and uses one fourth of the energy. The company develops effective solutions to global energy challenges, with a main focus on capturing and converting carbon dioxide emissions.

Innovator Energy has patented an unprecedented carbon dioxide capture process that uses 96 percent less energy than the conventional technologies and stores carbon dioxide at less than $8 per ton. The world will need to capture as much as 6 billion metric tons of carbon dioxide per year. The team is building a demonstration prototype in San Antonio, Texas.

This technology, validated through work done at Yale University, attacks the weaknesses of the most valuable link in the carbon capture technology chain, including the world’s largest oil companies who haven’t done this before. 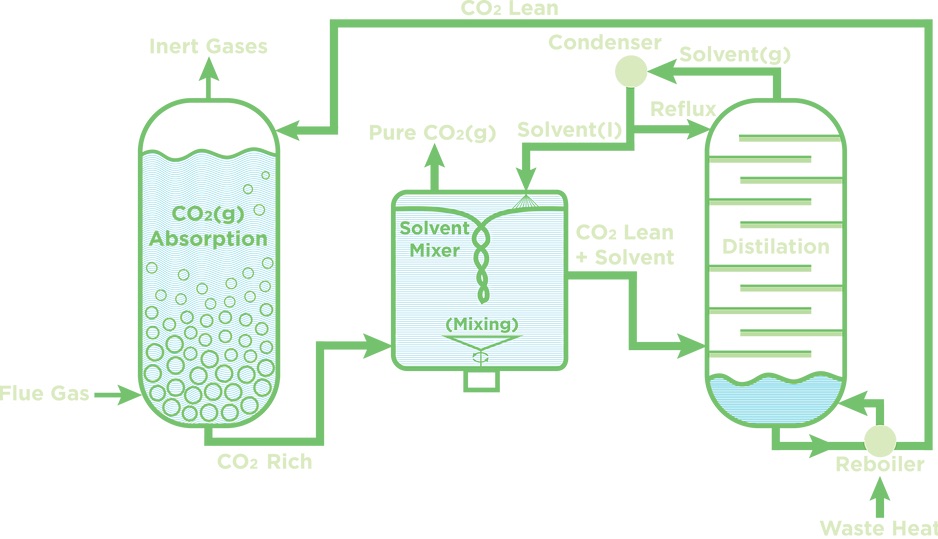 The CO2 absorbing solution and organic solvent are further recreated in low-temperature heat. When acetone acetaldehyde or dimethoxymethane is added at concentration of 16.7% to 2M aqueous ammonium bicarbonate, 39.8, 86.5 or 48.6% respectively, of the aqueous carbon dioxide species is converted into highly pure CO2 gas over 3 h. This indicates that acetaldehyde is the best performing organic solvent.

Thermal energy and temperature requirement for recovering acetaldehyde and the CO2 absorbing solution in this process, were 1.39 MJ per kilogram of CO2 generated and 68 °C respectively. This is about 75 percent less energy than what is used in a pilot chilled ammonia process, and 53 °C lower temperature.

Further optimization could enhance the performance, for example, investing other solvents and solvent combinations would help further reduce temperature and energy requirements.

About The Team and Fundings

The team leader Ethan Novek is an 18-year-old inventor and entrepreneur. He is also a member of the Elimelech Research Group at Yale University. Novek is mainly focused on 3 things – carbon dioxide capture and conversion, harness untapped sustainable energy resource, and convert waste streams into valuable products.

Innovator energy was one of the 27 semifinalists of XPrize (incentivized prize competition). Novek has secured funding from an investor to develop another pilot that will use actual waste gas from a chemical factory, and capture one thousand kilogram of carbon emission every day. The identity of the inventor is kept secret. Moreover, Novek is applying for a $3 million grant from the United States Energy Department. Source: Quartz

The company is currently working on a 200+ kilogram prototype, at the Southwest Research Institute in San Antonio, Texas. For $250,000 the institute would provide Novek, a project manager, small team of contract workers and the all the equipment required to test this technology. 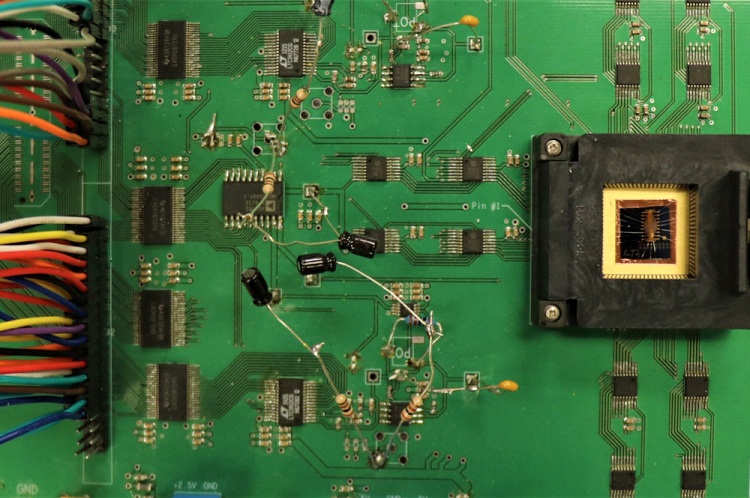 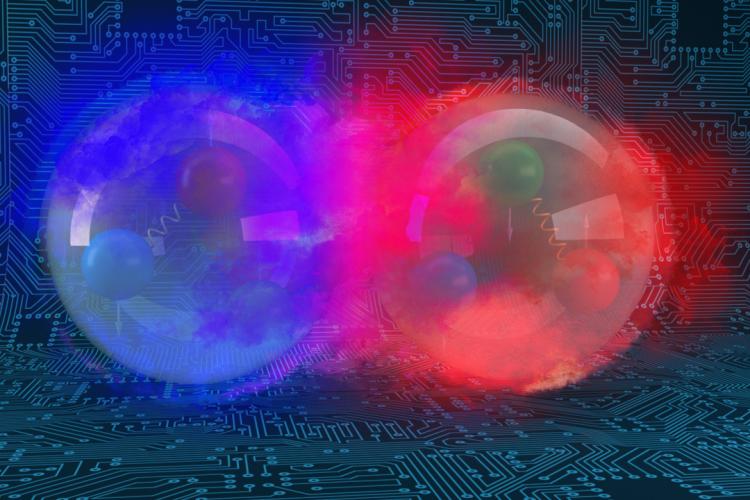