In the computing world, developing something great needs a clever programming skill. And unfortunately, it isn’t an easy task. You may get stuck anywhere while writing code. It becomes even worse when you are writing thousands lines of codes. A single semicolon misplace can cause hundreds of errors. Moreover, a developer needs to have knowledge about the basics and in-built functions of programming languages. Nowadays, it is quite impossible because the new language versions are released almost every year with more advanced capabilities. The good news is, there exists a lot of tools that tells you about all new features and functions added to the new version.

We have gathered a few functions, variable, types, methods, tutorials for various programming languages that will help you in your next project and grab the basic knowledge on each language. We are calling it Cheat Sheets for Programmers and Developers/Designers. 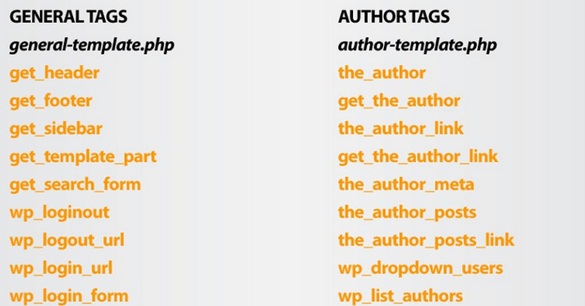 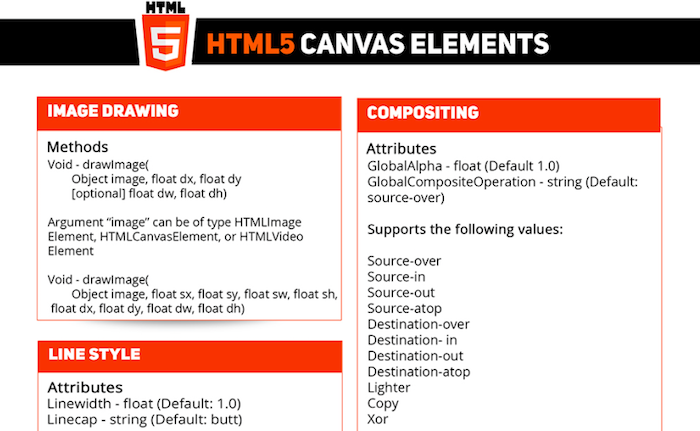 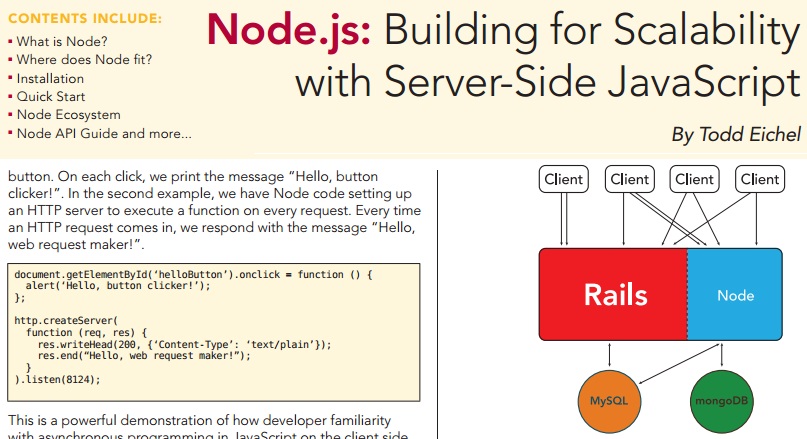 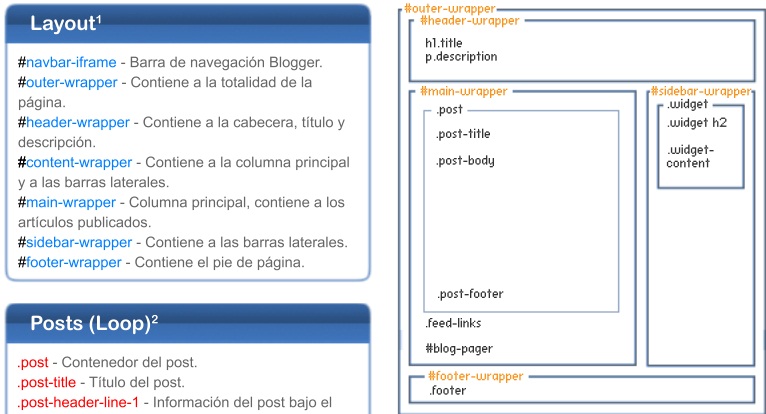 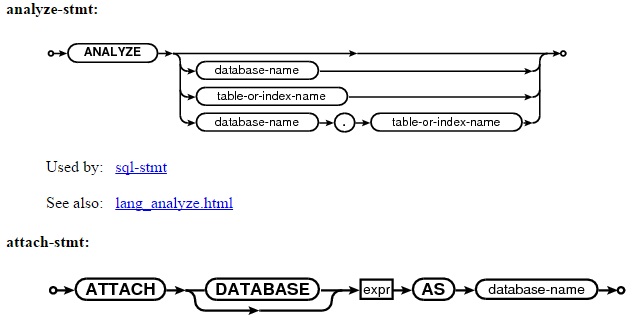 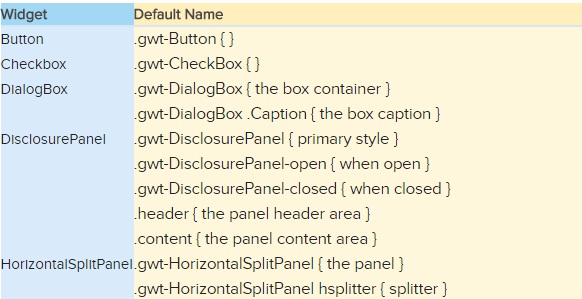 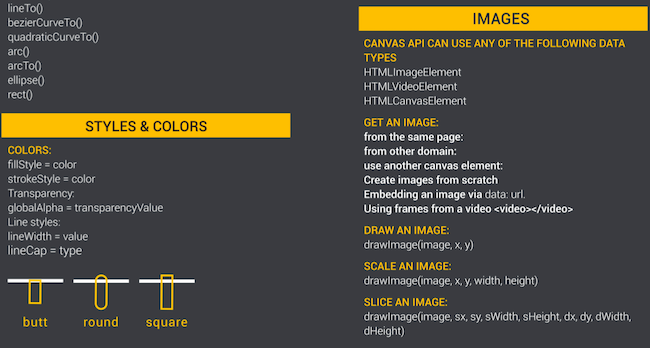 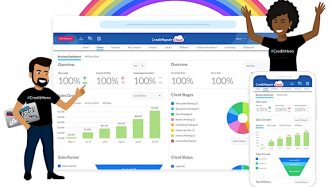 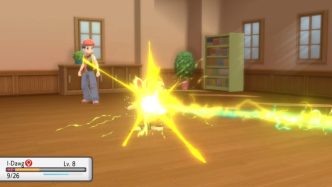