A new system of train transportation is taking shape in China.

The production will most probably start in 2021, but before that the prototype will go through a series of extreme testing. Building the train body with high-strength, ultra-lightweight material was a big challenge for engineers. Issues arose due to high speeds also needed to be overcome in order to achieve peak performance.

Maglev (short for magnetic levitation) trains uses two sets of electromagnets: one repels and pushes the train up off the track, then the other one moves the “floating train” ahead. Since there is no steel wheel and rail friction, the train can hit speeds of over 600 km/h.

The big difference between a conventional train and a maglev train lies in their engine: maglev trains have very small engines, at least they can’t be compared with types of engines used to pull wheel trains. Also, they are not powered by fossil fuels.

In addition to high speeds, there are numerous other advantages of maglev trains. Since they do not touch the track, there is far less vibration and noise compared to conventional earth-shaking trains. Less friction and vibration leads to fewer mechanical damage and weather-related delays.

Most of the energy is used to overcome air drag. The energy required per distance unit increases the square of the velocity. For instance, it would take 2.5x more power to travel at 400 km/h than 300 km/h. This is why airplanes are more efficient: they take advantage of lower temperature and lower air pressure at high altitude to reduce energy consumption.

The Concept Needs A Bigger Market

According to CRRC, China has been already a leader in technologies, including high-powered traction, suspension, control, and guidance.

Reaching 600 km/h is an incredible feat. It could take people from Shanghai to Beijing in just 3.5 hours, compared to 4.5 hours by plane and 5.5 hours by high-speed rail.

The technology cannot be successful unless there is a bigger market for maglev trains. Cities in China, including Chongqing, Hangzhou, Jinan were considering such trains, but even the longest route wouldn’t exceed 31 miles. 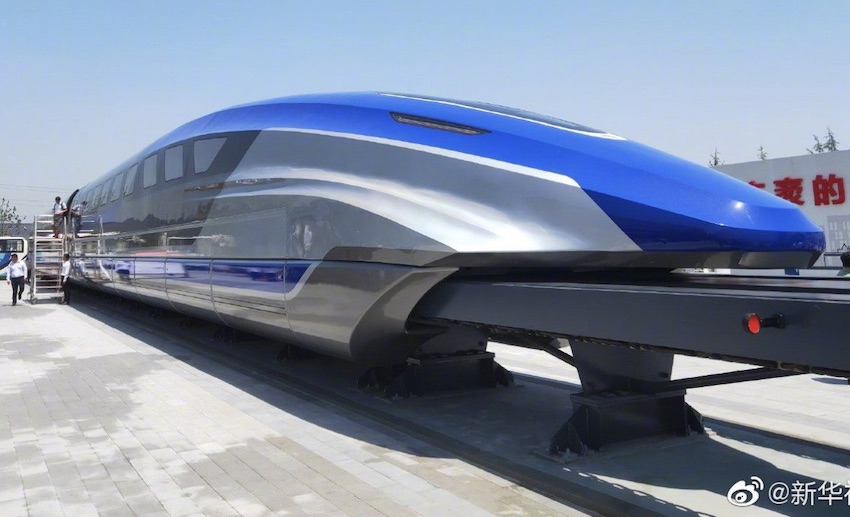 Maglev requires far higher electromagnetic fields than high-speed trains. Thus, environmental issues are another big problem that might keep this technology out of the populated locations.

This is not the first train that has hit the 600 km/h mark. In 2015, the Japanese maglev train hit a world record of 603 km/h. They are currently working on a 505 km/h maglev transport system between Nagoya and Tokyo that will be open to the public in 2027.

Despite decades of research and development, maglev rail lines are operational in just 3 countries: China, Japan, and South Korea. 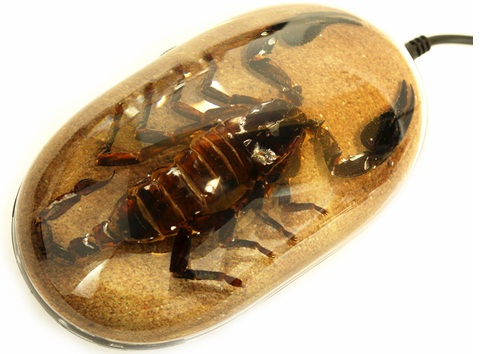 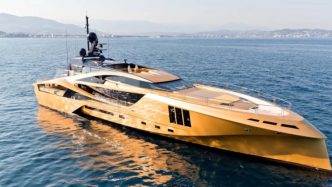