In China, power consumption and power generation have increased significantly in the last couple of decades. The country became the world’s largest investor in renewable energy technologies in 2009.

China wants to maximize its self-reliance in nuclear reactor technology. They have hundreds of research facilities that are currently focusing on developing fusion power. One of those facilities is the Experimental Advanced Superconducting Tokamak (EAST) located in Hefei.

The reactor is built in 2006 and since then it has been upgraded regularly. It is the first tokamak (a machine that uses a powerful magnetic field to confine hot plasma in a torus-shaped structure) to employ poloidal magnets and superconducting toroidal.

Developed by Southwest Institute of Physics in collaboration with China National Nuclear Corporation, this artificial sun is dubbed HL-2M.

A Way Of Generating Clean Energy

The device replicates the same process that powers the sun (nuclear fusion) using fuels like hydrogen and deuterium. In this process, atoms of hydrogen and its isotopes unite under extreme pressure and temperature, releasing an enormous amount of energy along with neutron and a helium isotope.

This type of nuclear reaction can solve the world’s energy problems as it generates clean energy without leaving any large impact on the environment. 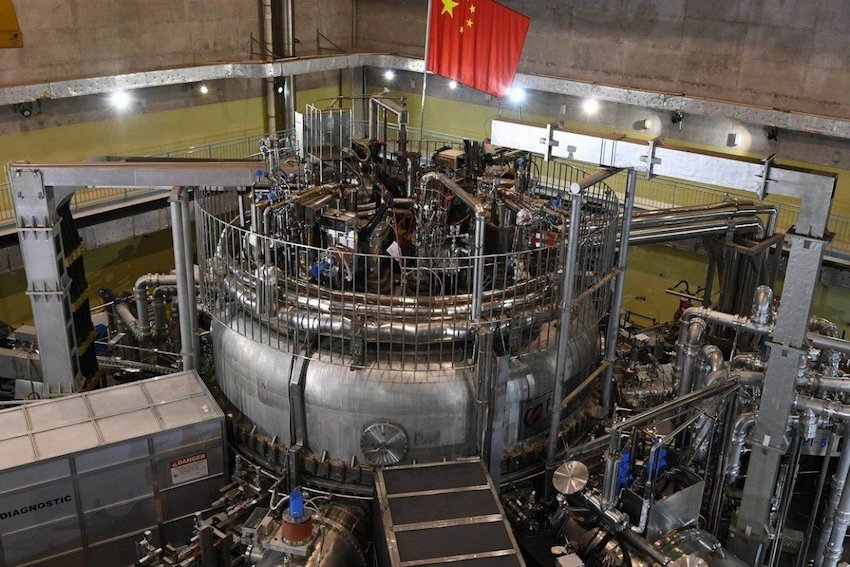 So far, EAST has managed to produce 10 million watts of electrical output, which enough to power 200,000 light bulbs.

This is a great milestone but to obtain sustained fusion energy, it’s necessary to increase the temperature to hundreds of millions of degrees and extend the pulse to thousands of seconds.

More study is required to enhance the controllability of the reaction and realize the goal of generating enough renewable energy using nuclear fusion.

HL-2M is a testbed for ITER (International Thermonuclear Experimental Reactor) based in France. ITER is the international nuclear fusion research and engineering megaprojects and China is a part of it. 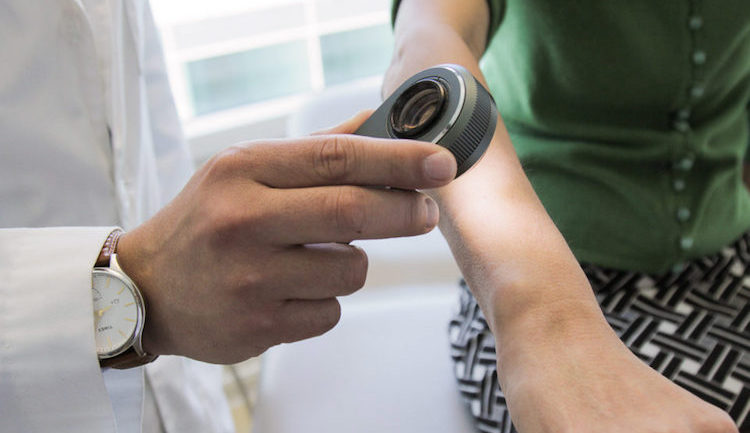 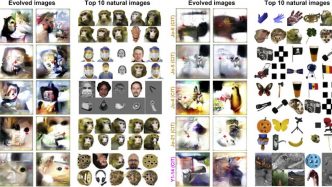