Usually, weather conditions are measured at weather stations, which contain a wide range of equipment to record weather data. Some of the important equipment include hydrometer, barometer, rain gauge, anemometers, thermometers, and sunshine recorder.

Data is gathered across a large area from weather balloons, airplanes, ships, satellites and weather stations. It is then mapped through a synoptic chart that is updated at least every 6 hours.

This weather recording mechanism has several limitations, for instance, weather radar cannot detect fog and wind independently unless used with additional remote sensing. Also, it isn’t completely reliable and requires some level of expertise to analyze the data.

To overcome these limitations, a startup named ClimaCell is working on groundbreaking technologies that can track and forecast weather in ways conventional sensors, like radar and satellites, cannot.

In our daily life, we use numerous things that have the ability to sense the weather, just not by design. They are affected by external temperatures and by analyzing how exactly these tools are affected, one can reverse engineer things and observe through it.

The company has developed a software, named HyperCast, that operates by tapping into the communication network infrastructure. As wireless devices send and receive data, their signals vary due to precipitation.  Since these variations are too small, they can’t be detected by users when they stream a video or send a message.

HyperCast is built with sophisticated modeling algorithms to examine those signal disruptions and measure the weather in that area. It provides granular weather data (on ground levels) from million of fresh outputs processed with high-performance devices.

As per the company, HyperCast can track weather in every 500-meter patch of the Earth’s surface, and update data every minute, outperforming radar in terms of speed and accuracy. Also, it is capable of precisely predicting microweather from 0 to 360 minutes.

This type of solution could allow governments, businesses, and farmers to make informed decisions, by accessing localized weather maps and forecast updates.

Started in 2015, ClimaCell was the first company to develop a solution of such a fundamental problem and bring it to the market. The idea sounds simple, but the execution is equally difficult: using elements of wireless communication infrastructure as passive weather sensors is a tricky task. 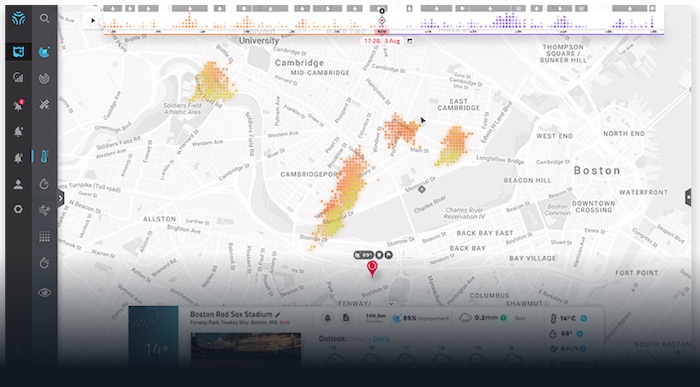 The company is currently operating in the United States and India. So far, it has managed to raise a total of $68 million in 5 rounds of funding. Canaan Partners, Fontinalis Partners, and Square Peg Capital are the major investors.

ClimaCell’s services are being used by leaders in fields, including financial services, insurance, energy, and utilities. Its clients include Delta, JetBlue Airways, Via (ride-sharing company), Autodesk, NESCO, and a hedge fund.

They are also moving into consumer-end services: Recently, they released ‘Skill’ for Amazon Echo and Alexa devices, and a HyperCast API is being launched in 2019. 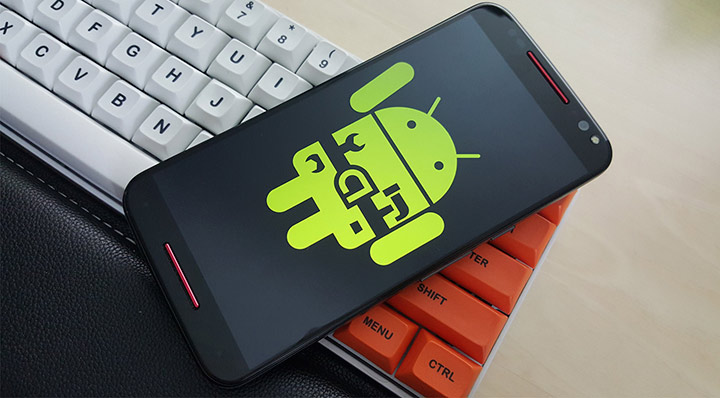 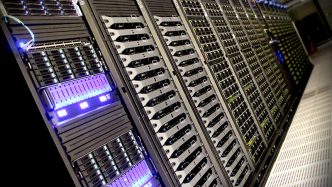