In quantum mechanics, a system made of indistinguishable particles is known as quantum gas. Unlike a classical gas where every single constituent of the gas can be labeled theoretically, a quantum gas exhibits complex behavior: you cannot label the position and momentum of each particle individually.

A gas exhibits quantum behavior at extremely low temperatures or/and high densities. At such temperatures — slightly above absolute zero — it becomes very easy to control the molecules of the gas.

Researchers at National Institute of Standards and Technology have been working for years to better understand and configure intensely cold molecules. Compared to atoms, these ultracold molecules are more difficult to study due to there several energy levels and complex rotational and vibrational properties.

Recently, they created record-cold gas of molecules that exhibit quantum mechanics’ wave patterns. The findings could enhance the field of quantum computing and designer chemistry.

The researchers created a gas of potassium-rubidium molecules at temperatures as cold as 50 nanoKelvin. Since these molecules carry lowest-possible energy, they make a ‘degenerate Fermi gas’.

To make these molecules, the team exposed ultracold atoms of potassium and rubidium to a laser beam. They then swept a precise magnetic field across these atoms to build big, weakly bound molecules that contain a single atom of each type. 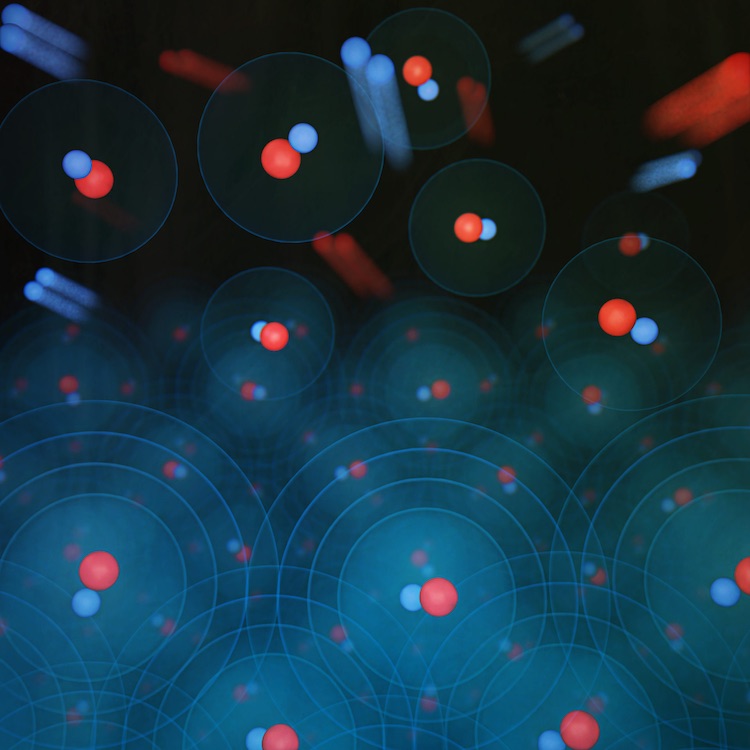 They further transformed these molecules into tightly bound molecules using two lasers of different wavelengths, which converted the binding energy to light without raising the temperature of the gas. While absorbing near-infrared laser, these molecules emit red light and 90% of them are transformed into the most stable energy state.

Since it’s a quantum gas, it can behave as either matter waves or particles. Researchers are calling it quantum degeneracy. This is the first time scientists have witnessed cumulative quantum effects directly changing the chemistry of each molecule.

What researchers have produced in this study are known as polar molecules: they carry a negative electric charge at the potassium atom and a positive charge at the rubidium atom. One can precisely control and adjust these molecules by using varying electric fields. 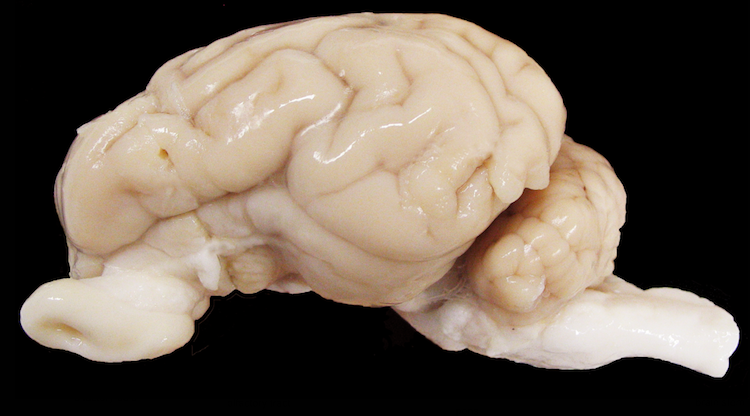 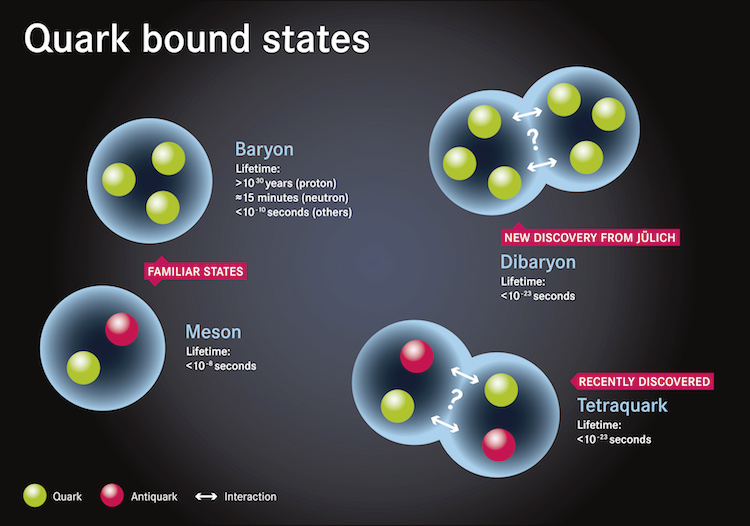