Negative carbon emission technologies are crucial for ensuring a stable climate for future generations. For decades, scientists have been working on methods to capture carbon dioxide for underground storage, however, several engineering challenges and concerns of possible leaks have obstructed implementation.

Recently, researchers at RMIT University, Australia came up with a new method to convert carbon dioxide from a gas into solid particles of carbon, using a liquid metal electrocatalyst. This could provide a permanent storage solution that can be considered as an alternative pathway of eliminating greenhouse gas from the Earth’s atmosphere.

The current methods use ultra-high temperatures to convert carbon dioxide into a solid component, thus they are not industrially viable. However, the liquid metal catalyst used in this study makes it possible to efficiently convert gas into solid carbon at room temperature.

How This Conversion Works?

The researchers first dissolved the carbon dioxide in a beaker filled a liquid metal and electrolyte. They then charged it with an electric current. As a result, carbon dioxide gas gradually converted into solid flakes of carbon. 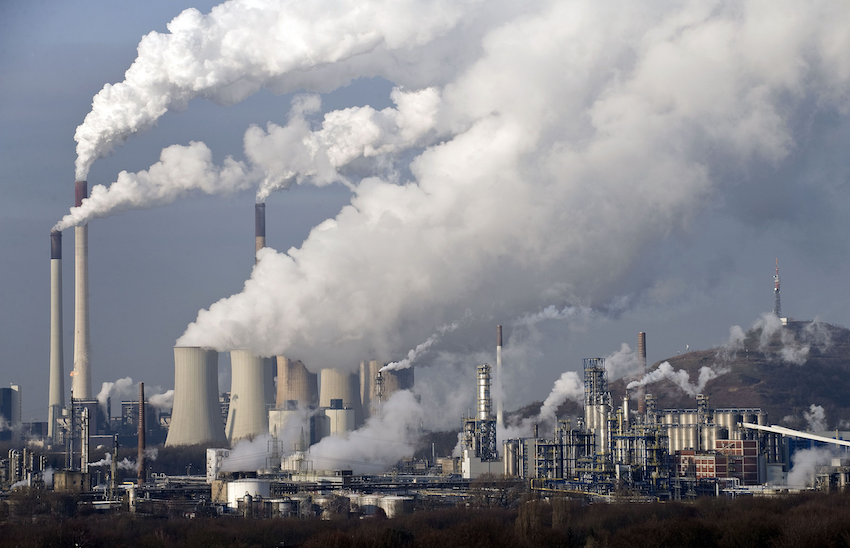 These solid flakes are naturally detached from the surface of the liquid metal, enabling continuous production of carbonaceous solid.

Due to the Van der Waals force acting on the liquid interface, the electrode was extremely resistant to deactivation through coking caused by carbonaceous solid. The carbon produced in this process can be utilized for the fabrication of high-performance electrodes under ambient conditions.

Read: Artificial Leaves Can Reduce Carbon Dioxide From The Atmosphere

The resulting carbon has the potential to hold electric charge and act as a supercapacitor, which can be used as a component in next-generation vehicles. Moreover, this method generates synthetic fuel as a by-product that can have several industrial applications. 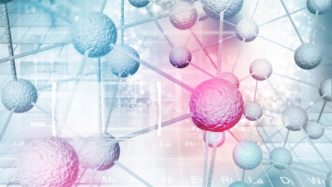 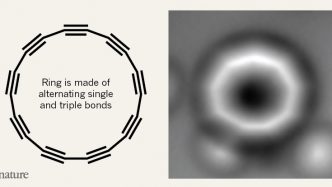