In the last few years, scientists have analyzed the characteristics of other universes to answer such questions. They came to the conclusion that life could not exist in more than three dimensions of space or more than one dimension of time. The same could be said for fewer than three spatial dimensions.

The idea that the universe must be compatible with the conscious and sapient life that observes it, is called anthropic argument. It describes why our universe has fundamental constants that happen to lie within a very narrow range compatible with life.

Scientists and philosophers have deduced that life couldn’t exist in two spatial dimensions. They also concluded that it would be impossible for gravity to work in two dimensions, thus no object could form. But is it entirely true, or are we missing something?

The argument seems valid for the universe with more than three spatial dimensions because laws of motion would be extremely sensitive to minuscule perturbations in such cosmos. Perhaps there would be no stable structures and atoms.

However, when it comes to universes with fewer dimensions, the argument seems vague.

Recently, James Scargill, a physicist at the University of California published a paper describing there are ways to make gravity work in 2(space)+1(time) dimensional universe.

He showed a simple, scalar gravitational field that would work in two spatial dimensions, enabling stable orbits and a logical cosmology. The complexity emerged in 2+1 dimensional universe can be visualized from neural networks’ perspective.

The procedural generation of planar graphs. Dashed lines represent edges that may or may not exist, depending on G3 and G4 edges.

Although nodes in these 2D graphs are connected via edges that cross each other, they can operate at a transition point between two kinds of behavior and thus demonstrate criticality.

“These 2D graphs are approximately ‘small-world’, they have a modular and hierarchical construction, and they show evidence of critical behavior for certain stochastic processes.” — James Scargill.

The results are fascinating but it doesn’t conclusively prove that life could exist in 2+1 dimensional universe. We need more research to find out whether 2D networks (like the ones presented in this study) can incorporate complex behavior observed in the real 3D world.

Read: What’s The Maximum Gravity Human Could Survive On Other Planets?

However, this work presents clear and viable evidence against the long-standing hypothesis that 2+1 universe could not support life. There might be other impediments to life which have so far been overlooked. Scientists who promote the anthropic principle will need to dig deeper. 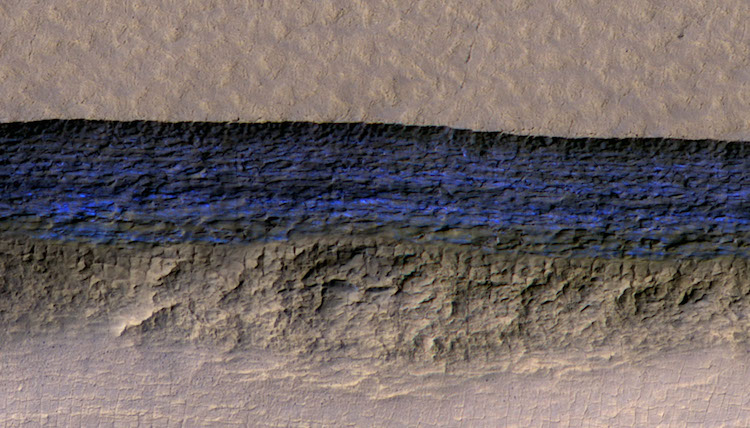