The United States Department of Defense agency, DARPA is investing big in genetic extinction technologies that may wipe out invasive rodents, malarial mosquitoes and other species. With $100 investment, DARPA has become the world’s largest funder of gene drive research.

The report is based on the emails obtained through a Freedom of Information request. These emails also reveal that DARPA either invests or coordinates with all major organizations and companies working on gene drive development, and the key holders of patents related to CRISPR gene editing technology.

What Is Gene Drive?

Gene Drive in genetics systems is a phenomenon in which the inheritance of a specific set of genes is favorably biased. For instance, each of the two versions of a gene has a 50% chance of being inherited by a particular offspring. Gene drive can increase the chances that the drive will be transferred on to offspring. This could be transferred to whole species even if they decrease the odds of individual organism reproducing. 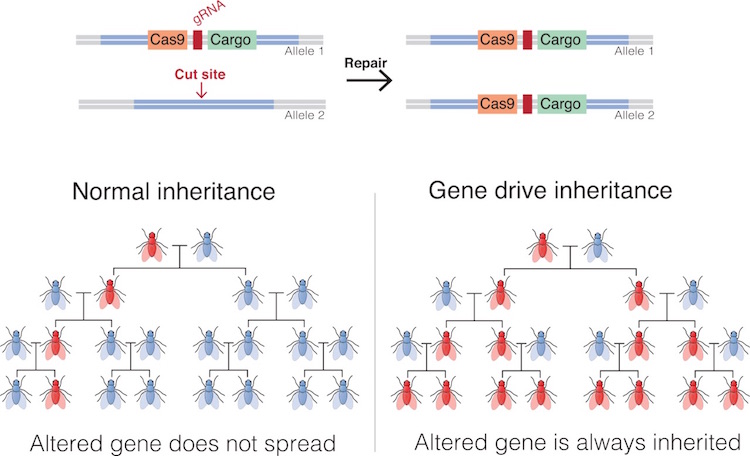 Gene drives could be used to scatter specific genetic alteration through targeted species over several generations. Since it could tweak the traits of whole species, it represents a potentially powerful tool for the sustainable management of ecosystems. With the emerging technology, the possibilities of using engineered gene drives is rising with new concerns.

Where Gene Drives Can Be Used?

It could also be used to wipe out invasive species and pave the way towards sustainable agriculture by reversing herbicide and pesticide resistance.

The idea of using gene drives to control disease carrying insects is not new. It was first coined in the 1940s. What’s new is that nowadays researchers have genetic tools that allow them to alter almost any gene and spread those alterations over generations. 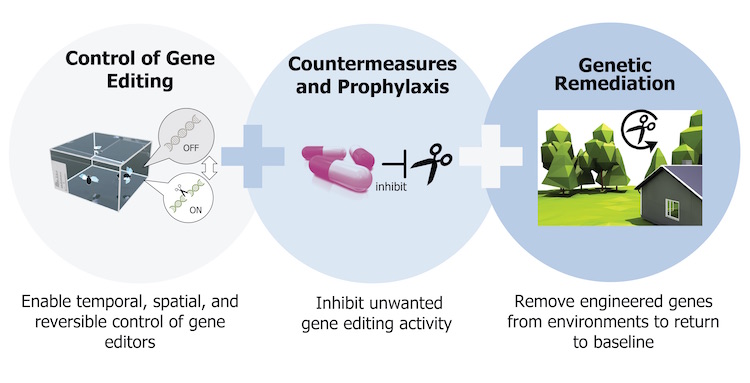 DARPA created the Safe Genes Program to understand the basics of how gene editing technology works and safely harness them for beneficial ends. They also aim to address potential health and security concerns related to their intentional or accidental misuse.

The program was inspired by recent advances in the field of gene drives. Researchers have examined self perpetuating gene drives for more than 10 years, but the development of CRISPR-Cas9 in 2012 quickly raised the potential of experimental gene drives.

Clustered Regularly Interspaced Short Palindromic Repeats (CRISPR) is a family of DNA sequences in bacteria. The DNA snippets are used to identify and destroy DNA from similar viruses. They play a crucial role in forming the basis of CRISPR/Cas9 that specifically alters genes within organisms. 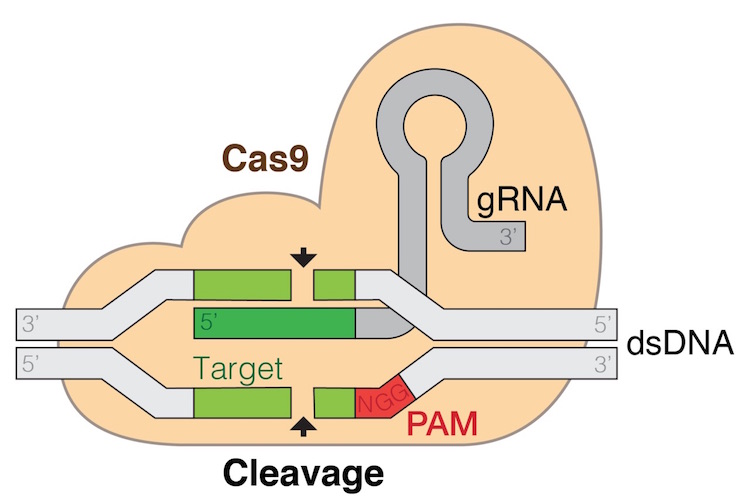 CRISPR-Cas9 is an effective and accurate genome editing tool that allows medical researchers to edit any part of the genome by adding, removing or changing sections of the DNA sequence. It involves two key molecules that enable alterations in DNA – an enzyme known an Cas9 and a piece of RNA called guide RNA (or gRNA).

In July 2017, DARPA unveiled 7 teams that will pursue the same mission. They planned to invest $65 million in Safe Genes over the next 4 years as these 7 teams work to gather empirical data and build versatile tools, which can be used in combination or independently to combat biological-threats and support biological-innovation.

There are 3 technical goals of the Safe Gene program –

The US government spent approximately $820 million on synthetic biology between 2008 and 2014. Since 2012, most of this amount has come from DARPA and other military agencies. In past, DARPA also funded $6.4 million to GBIRd (Genetic Biocontrol of Invasive Rodents).

The convergence of high availability and low cost means that gene editing application (positive as well as negative) could arise from states or people outside of the conventional community or international norms.

A part of the research, pioneered by a professor, Andrea Crisanti at Imperial College, London, confirmed he’s been hired on a $2.5 million contract by DARPA to detect and disable unwanted drives.

DARPA has also co-funded National Academies of Sciences, Engineering, and Medicine report on gene drives in order to initiate the development of gene editing technologies.

DARPA shows serious engagement and high level of transparency in its Safe Gene program. Independent experts will be there to help DARPA, and the team thinks through LEEDR (legal, ethical, environmental, dual use and responsible innovation) issues. 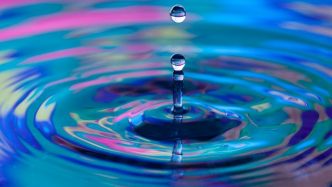