In nuclear physics, beta decay represents a radioactive disintegration in which some unstable atomic nuclei impulsively release energy. In this process, the atom undergoes a change of 1 unit of positive charge without altering its mass number.

The disintegration is usually associated with electron emission, positron emission, and electron capture. This decay helps scientists understand physics beyond the standard model: it explains stellar explosions and element synthesis in the Universe.

However, observed beta decay rates in atomic nuclei have been found to be systematically smaller than for free neutrons. For 50 years, scientists could not explain this inconsistency between theoretical calculations and experimental measurements.

Now, an international team of physicists has found a solution for this long-standing puzzle, using advanced nuclear model simulations. The outcomes are consistent with experimental data, indicating beta decay rates in nuclei are slower than anticipated, based on beta decays of free neutrons.

For years, researchers have artificially scaled the interaction of each nucleon with the electroweak force – a process called ‘quenching’. This enabled them to measure rates of beta decay. Nuclei with similar masses would have comparable quenching factors, whereas, this factor could differ to a large extent for nuclei with dissimilar masses.

How They Did It? 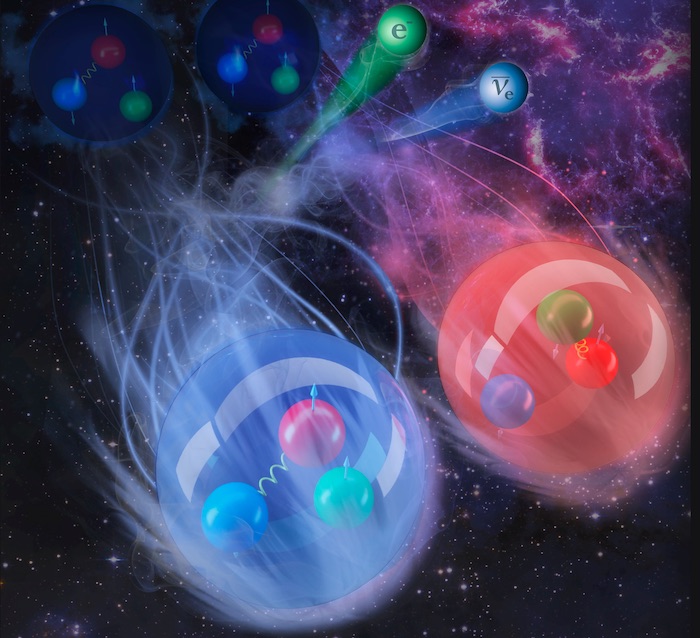 The research team has simulated beta decays from light- to heavy-mass nuclei, by combining effective field theories of the weak and strong forces with powerful quantum many-body methods.

This opens the door for precise predictions of beta decays for unstable nuclei in extremely harsh environments like the merger of two neutron stars or supernova explosion (in both scenarios, elements heavier than iron are produced).

The approach used in this study could be also used to accurately predict neutrinoless double beta decay – a radioactive decay in which two neutrons transform into two protons (or vice versa) at the same time, inside an atomic nucleus. If observed, it would revolutionize our understanding of nuclear physics. 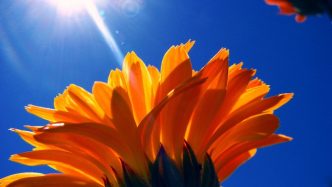 11 Different Types Of Energy With Examples