Faulty mission-critical instruments operate for extended periods until they eventually fail. This happens in most of the cases, even if signs of failure appear in the electrical system weeks before. Therefore, monitoring electrical systems for individual loads also enables condition-based prognostics and diagnostics.

Recently, engineers at MIT developed a new system that can scan patterns of all types of electrical equipment and determine which ones are showing symptoms of imminent failure. It can minimize the impact of instrument malfunctions and failures in the power system.

This system includes a new sensor and a graphic display named non-intrusive load monitoring (NILM) dashboard. The sensor is connected to the outside of a traditional electric wire at a particular spot.

From that spot, it can detect current flow in an adjacent wire, identify unusual signs of each pump, motor, or piece of electrical instruments in the circuit by examining small fluctuation in current and voltage whenever the equipment is switched on/off.

It can also record energy usage and show where and when equipment are in use or sitting idle. The technology could help engineers make facilities more energy-efficient. It’s well-suited for relatively small electrical systems that are mostly used in mid-sized factories and ships.

This 3-legged stool system can be easily used with little training. NILM shows dials for every instrument being monitored. Under normal conditions, dial’s needle stays in the green zone, but as soon as the issue is spotted the needle swings into the red or yellow zone (depending on the nature of a problem).

Engineers have already tested their system on a Coast Guard cutter. They used 2 sensors to monitor 20 distinct motors and equipment on the USCGC Spencer. The sensors were able to pinpoint a faulty motor with burnt-out wiring, which could have resulted in a severe onboard fire. 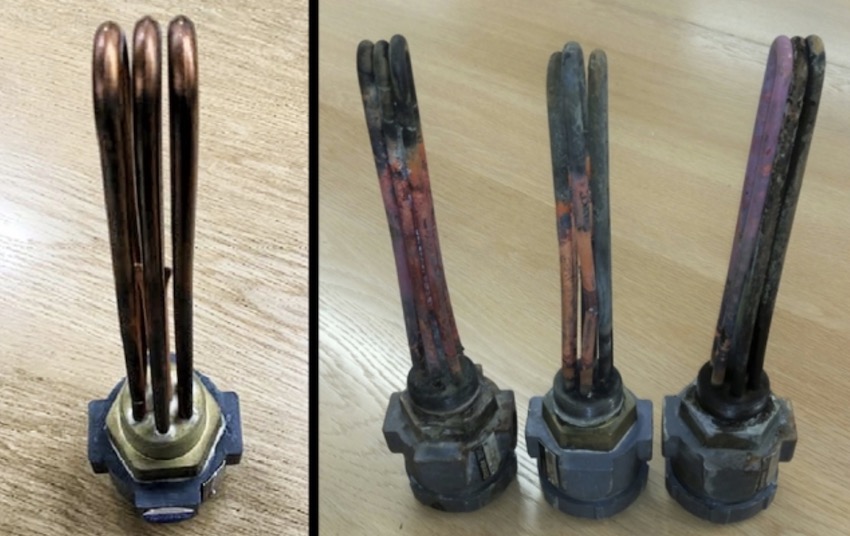 To test their system precisely, the team installed hard-wired as well as non-contact versions of sensors in various sections of the Coast Guard cutter. Although the issue they detected came from the hard-wired sensor, engineers are pretty sure that they would’ve seen the same result if the non-contact version was installed on defective parts.

Overall, the system can be used for activity monitoring, condition-based tracking, and energy scorekeeping. Along with the Navy and Coast Guard, it could be useful for chemical manufacturers whose requirement include real-time monitoring of hazardous and flammable materials.

Since all analysis and computation can be carried out locally (no internet connection is required at all), the system can be electronically and physically isolated. This significantly reduces the chances of outside tempering and data theft, which makes the system more attractive for industrial and military applications. 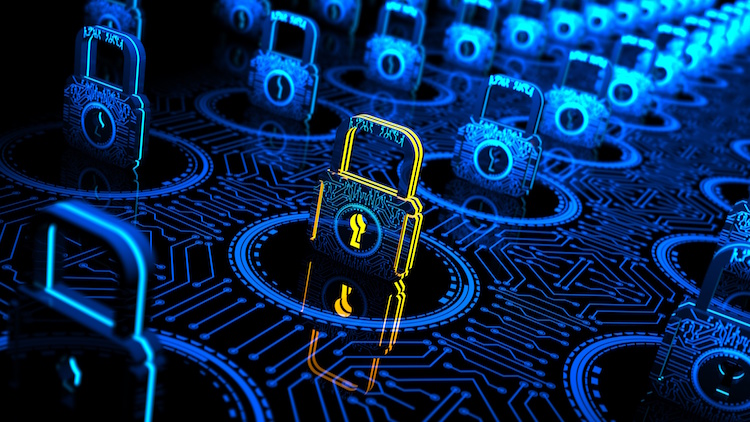 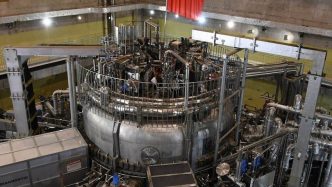