Most of the functions of living organisms are controlled by their DNA (including how they develop, survive and reproduce). Thus, one could use the genetic code to predict the nature of an organism.

For the first time, researchers at Michigan State University have used datasets containing information of thousands of people, including their unique genotypes and traits, to develop a new tool that can precisely forecast people’s height and can even assess their risk of critical illness like cancer and heart diseases.

This tool works on a machine learning algorithm that analyzes genome to predict different human traits. It can provide person-specific data, including his/her heel bone density and the level of education he/she might achieve. And of course, the applications don’t just stop there.

Where did they get these datasets, you asked? Well, they collected an entire genetic makeup of nearly half a million adults in the UK and fed this data to a machine learning algorithm. The data is taken from an international health information resource, the UK Biobank.

While conventional genetic testing techniques look for a particular variation in a person’s chromosomes or genes, this model takes several genomic variations into account and develops a program for prediction based on tens of thousands of differences.

The algorithm analyzes the genetic code and each individual’s height. Gradually it learns from each person’s data and tries to identify if there is any pattern. Ultimately, the algorithm becomes smart enough to determine how tall a person is by looking at his/her genome.

So far, the algorithm has been validated against 3 outcomes (height, bone density, and achievable education-level) and now it can be applied to forecast other complex traits associated with health risks, like breast cancer and diabetes. 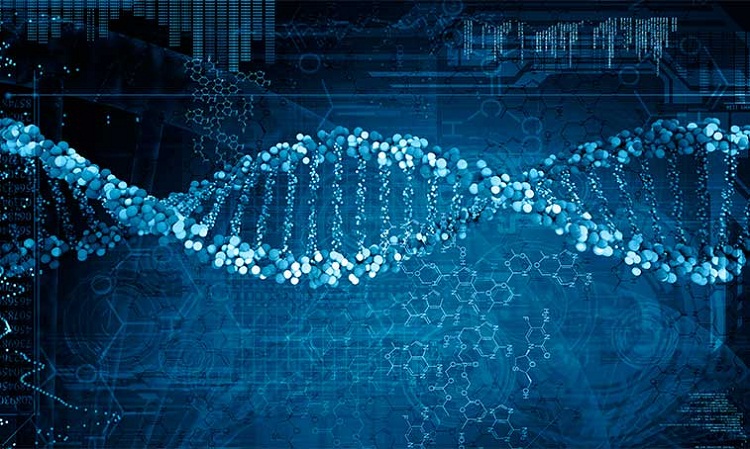 In validation tests, the model was able to predict people’s height with an average error of about 1 inch. Although bone density and education-level accomplishment predictors didn’t do well, they were precise enough to detect people who were at high risk of developing osteoporosis (a condition in which bone density decreases) or struggling in school.

The tool will allow doctors to intervene in patient care as soon as possible and delay/prevent disease(s), advancing the practice of precision health.

Researchers plan to increase the accuracy of the model by tapping into more diverse datasets. This would enable physicians to precisely map out the genetic architecture of disease risks and critical traits.

In the future, a genomic test could be as simple as a blood group test. According to the researchers, it would cost nearly $50. If they get success, early interventions will save millions of lives and billions of dollars in treatment costs. 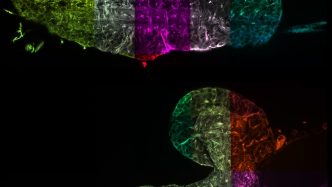 BigStitcher: A Google Map For Tissues