Various studies have analyzed the relationship between dog ownership and cardiovascular disease. Many of them have reported beneficial effects such as improved autonomic tone, decreased sympathetic responses to stress, lower systemic blood pressure, favorable lipid profiles, and improved survival after an acute coronary syndrome.

Pet ownership (primary dog or cat) has also been shown to be linked with increased physical activity levels. Although a few smaller studies have reported the lower risk of death after a heart attack in dog owners, other investigations haven’t been able to replicate these results.

According to a new study and separate meta-analysis performed by an international team of researchers, owning a dog could be linked with longer life and better cardiovascular outcomes, especially for stroke and heart attack survivors who live alone.

Previous research demonstrates how the lack of physical activity and social isolation can affect patients in a negative manner.

They compared the health outcomes of patients who owned a dog with those who didn’t. The results showed that dog owners had a lower risk of death due to stroke or heart attack.

Flow chart of the study population

They also reviewed data of more than 3.8 million patients obtained from 10 different studies. Out of these 10, 9 studies compared all-cause mortality outcomes while 4 studies included a comparison of heart disease outcomes for dog owners and non-owners.

The study clearly indicates that having a dog is associated with a lower risk of death and longer life. This could be due to decreased loneliness and depression, and a significant increase in physical activity.

Although researchers have analyzed large samples, potential misclassifications (such as change of ownership or death of a dog) could have impacted the outcomes of this study.

Also, more research is required to confirm the positive effects of dog ownership and recommending dog adoption for disease prevention. In the next study, researchers will examine how adopting a dog changes cardiovascular outcomes and what are the social and psychological advantages of dog ownership. 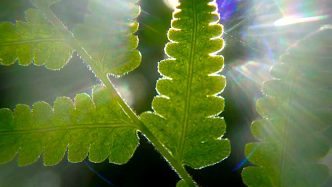 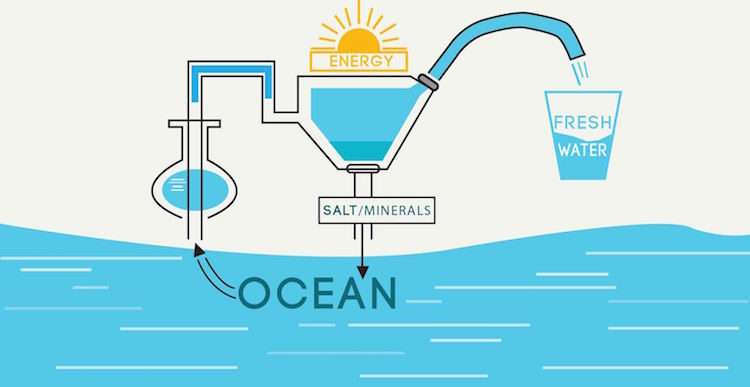