A research done at the Duke University revealed that the eyes and ears are both part an integrated motor control system in human brain. That means, when your eyes move, so do your eardrums.

If you keep your head still and move the eyes to one direction, it will spark the vibrations in the eardrums, and this happens even if there is no sound. What’s really surprising is these vibrations begin just before the eyes move. This indicates that motion in the eyes and ears are supervised by same motor commands deep inside the brain.

The same kind of behavior is recorded in rhesus monkey too. These findings provide us with new details of how the brain coordinates visual and auditory process. This could help us better understand some hearing disorders, like difficulty in picking out individual voices in a crowd even if someone is speaking directly to you.

Our eyes and ears work together to make sense of what we see and what we hear around us. But we still don’t know how the brain merges these two different sensory data.

Seeing something means getting a kind-of snapshot traveling from eyeball back to occipital lobe (in the back of your skull). Listening is, however, more complicated process – the brain continuously calculates how to translate the vibration in ears based on the direction and timing of the originating sounds.

Although vibration in eardrums occurs as a response to external sounds, our brain can control their movements through hair cells in the cochlea and tiny bones in the middle ear. They modulate the volume of sounds that eventually reaches the inner ear and brain, and creates small sounds called otoacoustic emissions..

The team conducted an experiment with 16 participants sitting in a dark room with small microphones stuck in their ears to observe eardrums’ vibrations. They were asked to follow LED lights as they shifted from one side to the other in a controlled pattern. Sometimes, shifting of lights would be silent, and at other times, a sound would accompany it.

What they found that when the eyes moved to one direction, both eardrums synchronically bulged to the other. They vibrated back and forth and stopped shortly after the eyes stopped moving. Larger eye movements triggered more vibrations than smaller eye movements.
(Try it yourself and see if you can feel it in your ears.)

Both of these sensory pathways are coupled at the earliest point. In order to make the best-informed decision about what you’re seeing, our brain integrates sensory information much early in the process of making sense of it.

The movements of eardrums might constitute a similar biomarker, which suggests that information about amplitude, direction, and time of occurrence of saccadic eye movements has reached the periphery. Therefore, eardrums movements are useful in better understanding auditory and visual-auditory deficits, which are responsible for disorders ranging from autism and schizophrenia, to language impairments.

The research team is still trying to figure out how the vibrations in eardrums impact what we hear, and how exactly they’re responsive for hearing disorders. Their next objective is to find out whether vertical eyeball movements (up and down) also lead to special signatures in eardrum vibrations. 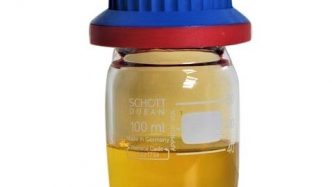 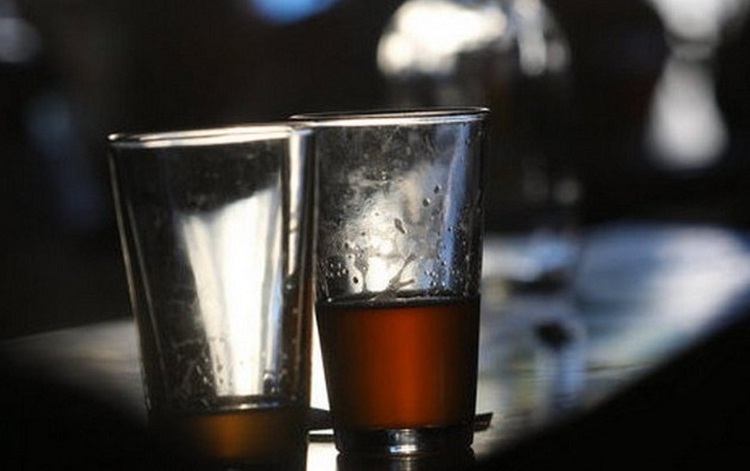