The Early Universe Was Once In Liquid State | New Study

According to the Big Bang cosmology, the universe was formed 13.75 billion years ago. We know this figure with an uncertainty of about 21 million years at the 68% confidence level. We haven’t yet figured out what exactly triggered the Big Bang, but it is believed that the inflation happened within a fraction of a second after the Big Bang.

A strange kind of vacuum energy — not well-understood — caused the universe to expand by a factor of 1078  within the fraction of a second. One second later, it was comprised of photons, electrons, neutrinos, and quarks. Then it continued to expand, but not as rapidly as earlier. As it cooled to 1032 Kelvin, gravity, electromagnetic forces, and strong and weak forces began to form.

Now, researchers at Niels Bohr Institute along with international ALICE collaboration have added interesting data to existing facts about the early universe. The used the Large Hadron Collider to perform an experiment, which indicates the state of the early universe was fluid.

Recreating Initial Conditions of the Universe

Particle physicists working with the 27 kilometers long superconducting Large Hadron Collider replaced the Lead-ions with Xenon-ions for collisions. Xenon is a dense noble gas with fewer nucleons in its nucleus. Collision of these ions recreates the conditions of the early universe when it was thousands of billions of degrees hot.

The aim is to get the new details and properties of the QGP (short for Quark-Gluon Plasma) – the matter that came into existence right after the Big Bang. It’s a special state containing fundamental particles: quarks and gluons.

The QGP created in the lab last only 10-22 seconds, which is a very short lifetime as compared to the universe. Under these extreme artificial environments, the density of both the quarks and the gluons is very high. This forms a unique state of matter in which quarks and gluons strongly interact with each other (also known as a quasi-free state).

They analyzed the spatial distribution of several thousands of particles emitted from the collision when gluons and quarks were confined into the particles that we currently see in the universe. This reveals the collision’s initial geometry, which can also be observed as a hydrodynamical flow. The shape of the particle cloud formed after the collision is determined by the QDP’s properties.

The experiment showed that primordial matter behaved like a liquid (can be explained in hydrodynamics), right before atoms were formed. 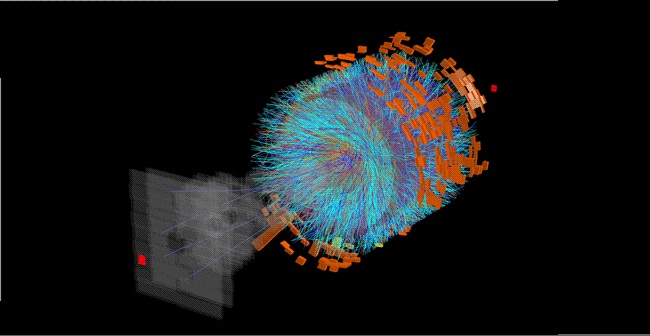 According to the authors, it doesn’t matter if you use Xenon or Lead in collisions, the theoretical model should be able to explain both of them concurrently.

Read: How Different Types Of High-Energy Space Particles Were Formed?

This new experiment increases the possibilities of extracting more information about the properties of the QGP. In the future, they will collide other nuclear systems but it will require more enhancement in new Large Hadron Collider beams. 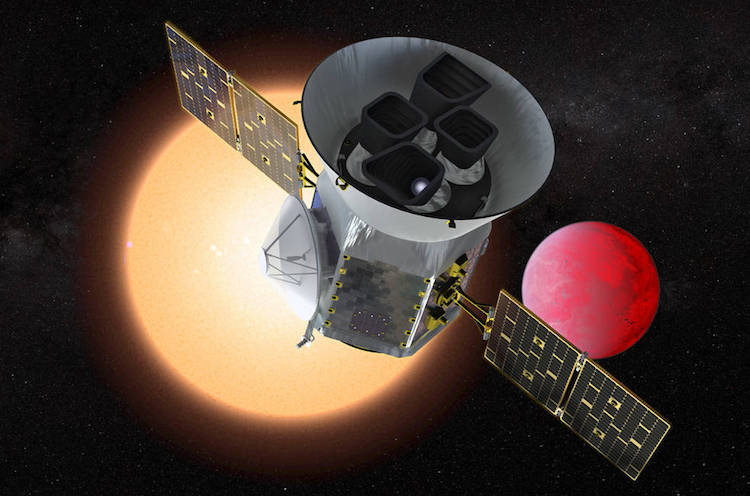 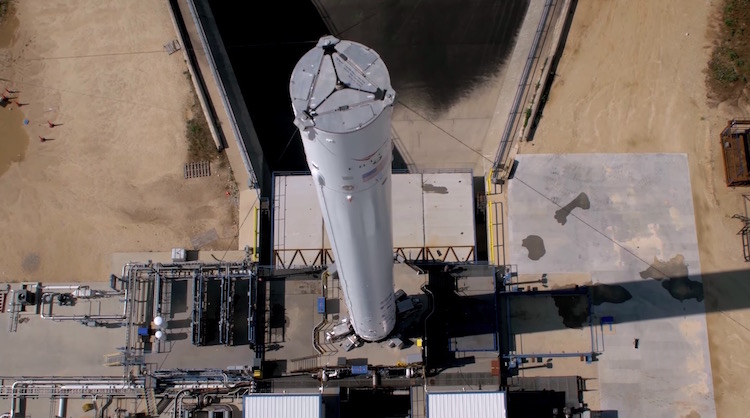