A growing body of evidence suggests that eating too much red meat (such as sausages, hot dogs and bacon) is associated with health problems.

Previous studies have already shown that higher consumption of red meat increases the risk of heart disease, Type 2 diabetes, a few specific types of cancers, and premature death. In this work, researchers for the first time have analyzed whether changes in red meat intake over time influence that risk.

The team used health records from 27,916 men in the Health Professionals Follow-Up Study and 53,553 women in the Nurses Health Study. None of them had any serious health problem such as cancer or cardiovascular diseases.

These records involved how much red meat and other foods each adult consumed every day. Researchers examined whether alterations in red meat intake influenced specific mortality.

After looking at the diet and death data, they found that increasing at least 50% consumption of processed and unprocessed red meat on a daily basis was linked to 13% and 9% higher risk of premature death, respectively.

There were significant links between high red meat intake and increased death due to neurodegenerative disease, respiratory disease, and cardiovascular disease. These links were consistent irrespective of participants’ alcohol consumption or smoking status, and physical activity level.

The findings indicate that eating other protein source or healthy plant-based foods such as whole grains or vegetables can enhance longevity. The same associations [with replacement foods and mortality] were found in longer-term (12 years) and shorter-term (4 years) studies. 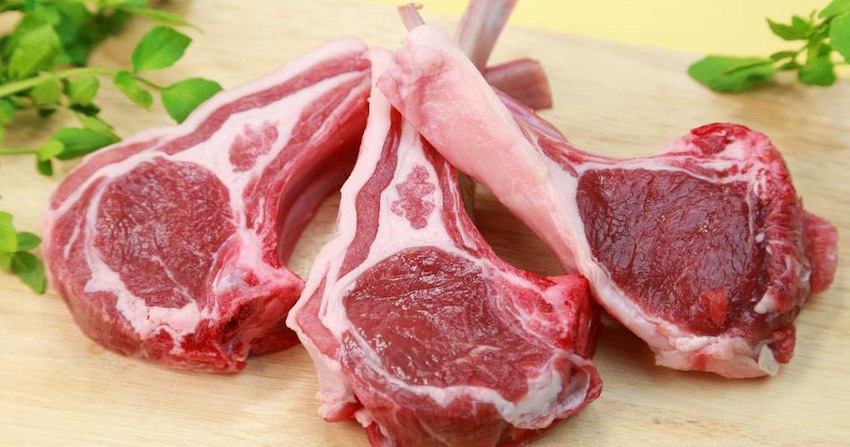 These associations could be a result of constituents that promote cardiometabolic disturbances such as cholesterol, saturated fat, and carcinogenic agents generated by high-temperature cooking. A few studies have shown that consuming red meat is associated with gut metabolites that promote atherosclerosis.

Like other studies, it does have its limitations. Since all participants were white, middle-aged health professionals, it’s difficult to draw wider conclusions about the impact of changing consumption in other populations.

It’s just observational research and cannot establish a cause. However, the study adds to the evidence that replacing red meat with other protein sources show benefits. 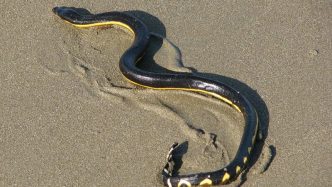 13 Most Venomous Snakes In The World 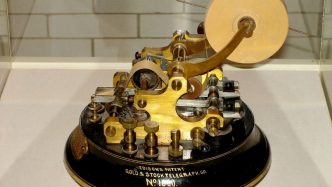 11 Thomas Edison Inventions That Everyone Should Know