In November 2017, Fisker Inc. – the company behind the Tesla Model S-fighting EMotion – declared that they had filed patents for a new type of battery technology, which can push electric cars to more than 500-mile range, with 1-minute recharge time, by 2024.

The company didn’t elaborate much about this paradigm-shattering technology, but they did reveal what it could do. The new power storage technology would allow solid-state batteries to pack within more surface area, and have higher conductivity as compared to thin-film solid state electrodes. Also, the batteries could charge faster and work better in cold weather.

So far, low conductivity level has been one of the major issues blocking the industrial adoption of solid state batteries. According to the company, there are lots of challenges involved in bringing this new technology to market, for instance, building raw materials supply chains and setting quality control measures. It won’t be possible to do this until 2023.

If it’s successful, the batteries would be 2.5 times more power-dense as compared to their lithium ion equivalent, and would cost around 1/3 as much as lithium ions, to boot. But don’t get too excited, there are still tons of technical bottlenecks between where the current technology is and where it should be for production use.

What Exactly Is Solid State Battery?

All electrical devices need better batteries, and it is believed that today’s lithium-ion battery technology has reached its almost-full potential. Solid-state batteries are now one of the leading alternatives. They replace the polymer or liquid electrolyte (present in lithium-ion batteries) with a solid. However, the challenge is to discover a new material that is conductive enough (as well as non-flammable) to be used in bigger batteries. 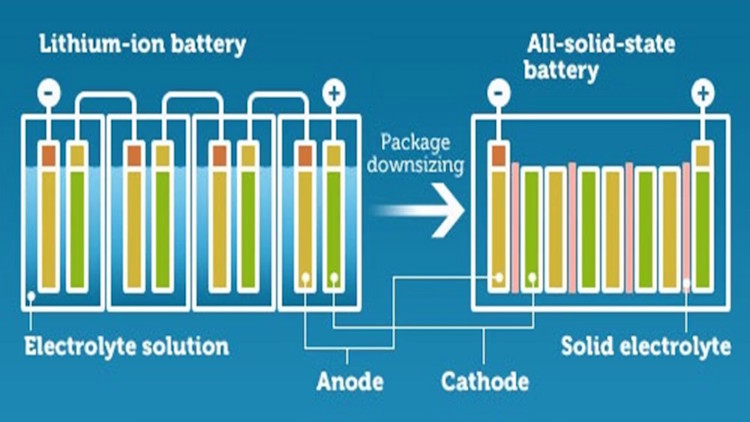 As we’ve mentioned above, they have higher-capacity, and smaller and cheaper than today’s lithium-ion batteries. Current batteries create a lot of heat, and are flammable, which means electric cars require lots of extra material to dissipate heat. Integrating solid state battery into an electric car would remove all those cooling elements, making much more space for larger batteries, and thus longer range.

Also, lithium batteries have short lifespans. Constant charge-discharge cycle erodes the battery performance, which is why 3-4 year old iPhones often struggle to get through a whole day of use on a single charge.

Solid-state batteries on the other hand, could increase this life-cycle from 3-4 years to 10 years. According to a Wall Street Journal article, this could even result in greater potential for devices recycling after being used in the vehicle, for example, in commercial energy storage or in homes.

In 2017, Toyota revealed plans to have solid-state batteries in their electric cars by 2020. In the same year, a British inventor James Dyson announced that his company will spend around $2.7 billion to develop a zero-emission vehicle, which may also use solid state battery technology developed by Sakti3. 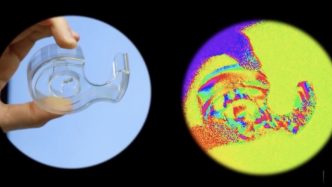 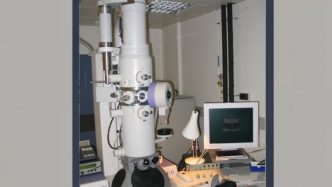 5 Different Types Of Microscopes And Their Applications