Quantum cryptography is an attempt to enable users to communicate via more secure techniques than those guaranteed by conventional cryptography. At present, it uses optical fiber over hundreds of miles and allows the completion of numerous cryptographic tasks that are proven to be impossible using traditional communication system.

It’s impossible to copy the signal encoded in a quantum state: if anyone tries to read the encoded data, it changes the state (disappears). However, the same fact also prevents researchers from amplifying the signal to diffuse it over longer distances. The major challenge is to build a memory that can hold quantum data carried by light.

Now, researchers at the University of Geneva, Switzerland, have found an element that can store the fragile quantum data without distorting it at high frequencies.

Scientists all around the world are working to make quantum memories that can repeat quantum signals by holding and synchronizing photons, so they can propagate over longer distances.

To build such quantum memories, we need to find an appropriate material capable of preserving photons (carrying quantum data) for a few seconds from external disturbances so that they can be synchronized.

Since the photons travel 186,282 miles per in one second, researchers have had to find a material that is well isolated from environmental disturbances and can efficiently operate at high frequencies – two features that are hard to find in a single material.

We already have a few prototypes based on rare materials like praseodymium or europium, but they are not much efficient. Therefore, researchers turned their interest to the element that had not been intensively studied: ytterbium.

How Ytterbium Is Useful?

They found that ytterbium can isolate atoms from their surroundings that tend to distort the signal, making it a perfect candidate for quantum repeaters.

The team discovered a “magic point” by altering the direction and amplitude of the magnetic field. At this precise point, the coherence times of ytterbium atoms are raised by 1,000 times, while functioning at high frequencies.

They have shown that it’s possible to simultaneously enhance both spin and optical coherence times, by reducing the transition gradients through extremely low magnetic bias fields, or by using induced clock transitions at zero field. It’s applicable to any electronic spin system having hyperfine interactions and anisotropic Zeeman.

Researchers are now developing quantum memories based on ytterbium that can aid rapid transitions from one repeater to another while holding the photon state for a second or so, to enable the synchronization.

The material has numerous unique properties, such as optically resolved optical-hyperfine transitions, simple hyperfine manifold, and long coherence times, making it a perfect candidate for quantum data applications. Moreover, it can be used for applications in quantum memories, and coupling to superconducting qubits in microwave regime. 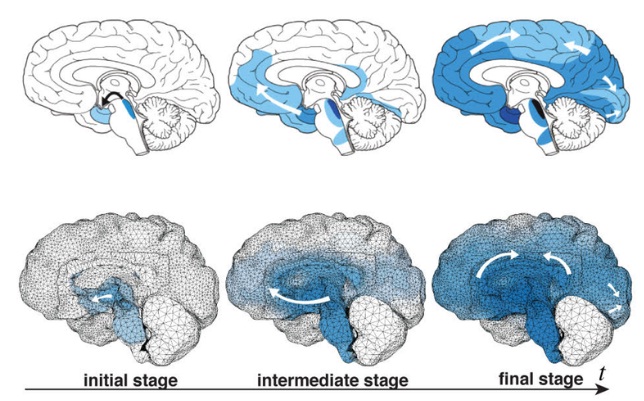 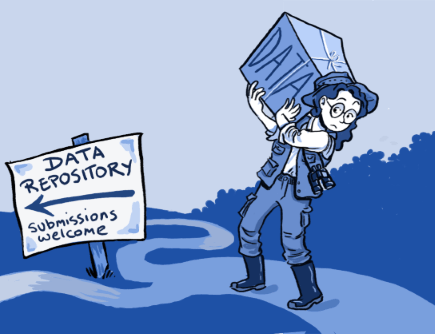 7 Scientific Predictions For 2015 That May Change Our Lives