In economics, oligopoly can be defined as a market structure wherein a particular industry is dominated by a few large sellers (oligopolists). It’s a middle ground between monopoly and capitalism.

While a monopoly consists of only one company dominating a certain industry, an oligopoly contains two or more corporations having significant influence over the specific market.

Today, it has become a common economic system. However, no single model can accurately describe the operation of an oligopolistic market because two to ten companies compete in terms of innovation, quantity, price, marketing, and reputation.

With a small group of firms, every oligopolist is aware of the actions of others. Decisions made by one company impact the decisions of its competitors and vice versa.

Price setters: Since each firm has little market power in its own right, it has the ability to set prices of products and services.

High Barrier to Entry: Oligopolies maintain their position through numerous barriers to entry, such as brand loyalty, patents, and high startup costs. These factors make it extremely difficult for new companies to attract customers and build a presence in the market.

In-depth knowledge: Firms have a perfect understanding of their own product demand and prices, but inter-firm information may be inaccurate.

Long-run benefits: Oligopolies get the benefits of high-level market share. They can retain abnormal profits for an extended period of time. High entry barriers prevent startups from entering the market and capturing excess profits.

To better explain this phenomenon, we have presented the nine best examples of oligopoly in different industries.

The three most-watched news channels in the US — News network Fox, Cable News Network, and MSNBC — battle to hit the top spot during prime time (8 pm and 11 pm). In June 2020, Fox News drew about 3.97 million viewers during evening hours.

The US has the highest rate of vehicle ownership per capita globally, with more than 830 active vehicles per 1,000 people in 2016. About 6.3 million cars were sold in the country in the same year.

As of 2019, Ford Motor Company, Toyota Motor Corporation, and General Motors were the top three US car brands with a combined sale of more than 5.2 million units. Ford was the twelfth-ranked company in the 2020 Fortune 500 list, retaining its position as America’s largest carmaker by revenue for a second consecutive year.

Furthermore, the United States is the second-largest automobile market (behind China) in terms of light-vehicle registrations. It is estimated that autonomous vehicles will disrupt the US market in the coming decade. 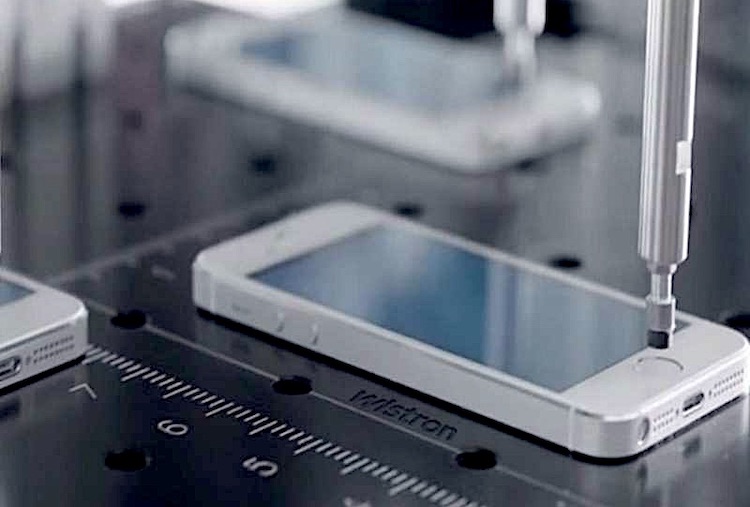 The smartphone penetration rate has continuously risen over the past decade. Today, the annual revenue from smartphone sales has reached over $70 billion.

The US is the second-largest smartphone market after China, with over 260 million users. As of 2020, Apple and Samsung dominate the smartphone market in the country, with 46% and 25% percent of the market share. Next to these companies are LG and Motorola, with a market share of 12% and 7%, respectively. 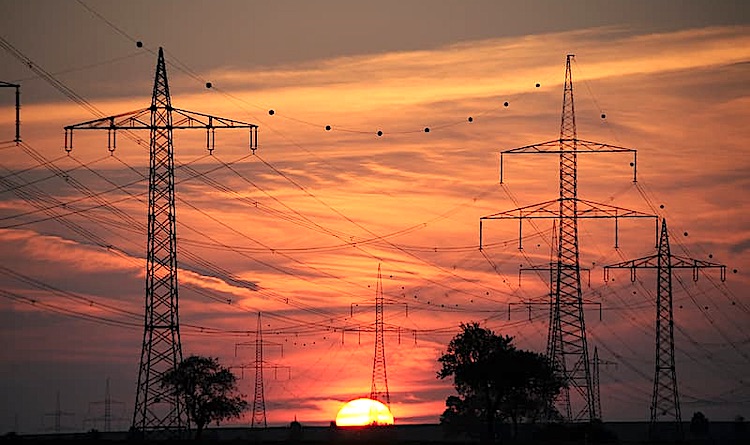 While most companies in the utility sector make a profit, they are usually heavily regulated by public authorities. The United States has more than 3,300 electric utility companies, with about 200 of them providing power to the majority of people.

The top four of them have a market capitalization of over $60 billion.

Overall, the US power grid connects more than 2.5 million miles of feeder lines and 451,000 miles of high-voltage transmission lines. 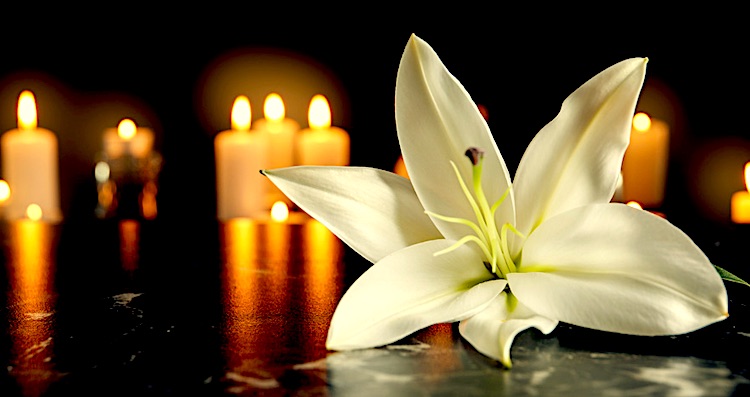 In America, death is a $15 billion a year industry. This includes crematoriums, cemeteries, and funeral homes. According to the National Funeral Directors Association, a funeral costs $7,323 on average. And if you add a burial plot and flowers, the cost increases to $9,000. It’s expensive to die in the US.

There are only three publicly traded funeral service firms. The largest of them is Service Corporation International, with nearly 11% market share by the number of funeral homes and 16% market share by revenue. 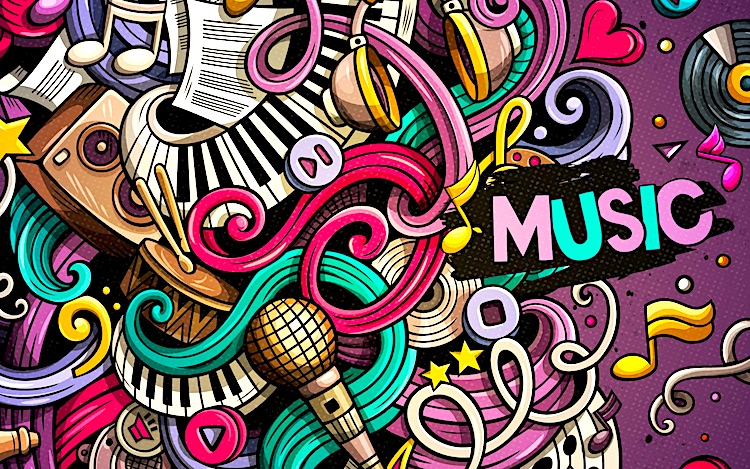 The music industry has changed a lot since 2011. It has seen significant growth with ‘streaming now’ generating more revenue than digital downloads. Apple and Spotify lead the way with online digital streaming.

Operating systems are software installed on digital devices, such as smartphones, laptops, and desktop, to serve various purposes and roles. There are more than 7 billion active computing devices in the world, including PCs, servers, and mobile phones.

In the area of laptop and desktop machines, Microsoft Windows is the most commonly installed operating system, with over 80% of the global market share. Apple macOS accounts for 10-12%, followed by Google Chrome OS (4%) and Linux distributions (2%).

In the area of smartphones and smartwatches, Google’s Android dominates with more than 2.5 billion users. Android has become more popular than Windows due to the rise of smartphones in recent years. iOS is extremely successful in the United States; however, it has never managed close to half the popularity of Android on a global scale. 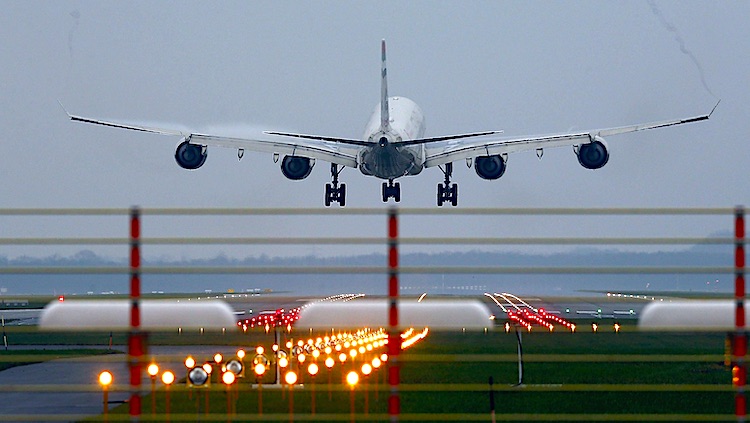 Air transportation is a thriving industry, taking millions of people to locations around the globe. Between 2009 and 2019, the global aviation industry’s revenue grew at a CAGR of 5.3%, reaching $838 billion in 2019.

As of 2018, there were 58 airlines in the US, out of which 17 were classified as major carriers with more than $1 billion annual revenue. However, nearly 55% of the US airline revenue comes from the top 4 airlines.

Read:  16 Busiest Airports In The World | By Passenger Traffic 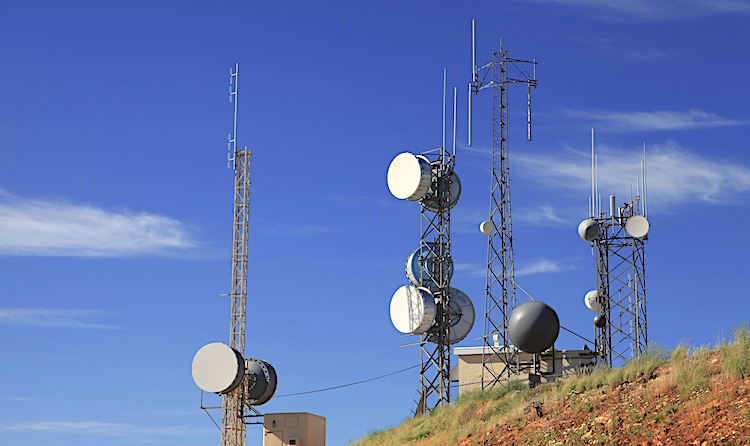 According to the Cellular Telecommunication and Internet Association, there are 30 facilities-based wireless service providers in the US. The top three of them hold more than 80% of the cellular network market share.

However, AT&T is currently the biggest American telecommunication company in terms of revenue. In 2019, it produced total revenue of over $181.19 billion, which is nearly $50 billion higher than the revenue generated by the runner-up, Verizon.

What are the main features of oligopoly?

An oligopoly has eight key features:

1. Few firms: The market structure has a small number of companies, none of which can keep the others from having significant influence.

2. Interdependent: Companies under oligopoly are interdependent, which means actions taken by one company affect the action of other firms.

3. No pricing competition: Companies under oligopoly can easily influence prices. However, they try to avoid price competition and follow the policy of price rigidity (to maintain good profit margins).

4. Advertising: Almost all companies advertise their products and services on a frequent basis to reach more audiences and increase customer base and brand awareness.

6. Nature of products: Companies under oligopoly may offer homogenous (like cement and steel) or differentiated (like automobiles) products and services. If companies create homogenous products, the industry is called pure oligopoly. Otherwise, it’s called imperfect oligopoly.

7. Lack of uniformity: There is a lack of uniformity among companies in terms of their size. Some are big with thousands of employees, and some could be really small operating from a private garage.

8. Uncertain demand curve: Any change in the product features or prices can significantly influence demand. The buying pattern of customers and suppliers cannot be determined with certainty.

How do oligopolies affect consumers?

Since firms under oligopoly can block new entrants, increase prices, and slow down innovation, they can harm consumers. In many countries, antitrust laws exist that aim to prevent price collusion and protect consumers.

For example, these laws can implement price ceiling to limit how high prices in an oligopoly are set. Some governments give incentives to new companies to increase competition.

Is Netflix an oligopoly?

Yes. Netflix is an oligopoly in the Video-on-demand market. Amazon Prime, Disney+, Hulu, and HBO Max are its main competitors. If Netflix decides to slash prices, its competitors would most likely reduce subscription costs to avoid the risk of losing customers to Netflix. 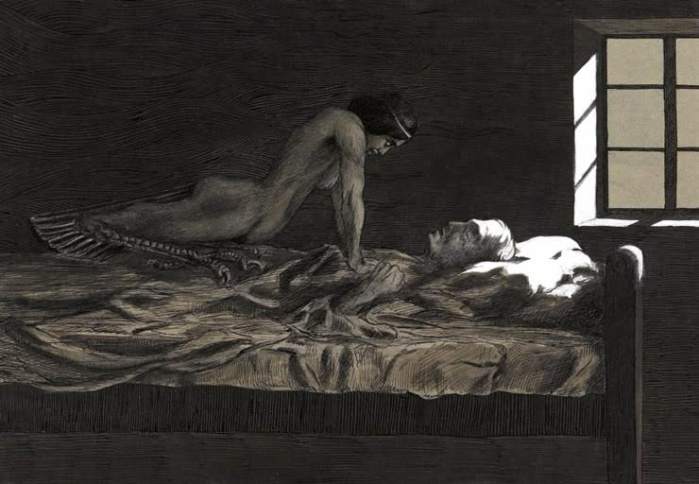 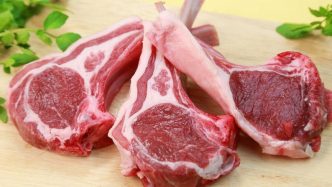