Everything in the universe is made of matter, which can be described as any substance having mass and volume. The matter exists in three fundamental phases: gas, liquid, and solid. Apart from these, the matter can be either a pure substance or mixture.

A pure substance is made up of only one type of particle and has a fixed structure. A mixture, on the other hand, is the physical combination of two or more substances. In this article, we are going to focus on pure substances.

A pure substance can be classified as an element or a compound. An element contains only one kind of atom, and it cannot be transformed into a new substance by any chemical or physical means. Most metals, non-metals, and metalloids are elements.

A compound can also be a pure substance if two or more elements are merged chemically in a fixed ratio. However, they can be transformed or broken down into separate elements using chemical processes.

Purity is also important to determine the chemical properties of a substance. Since these substances do not contain impurities that might interfere with chemical reactions, they have the potential to form predictable products.

To better explain these forms of matter, we have listed the most common examples of pure substances along with their properties and applications. 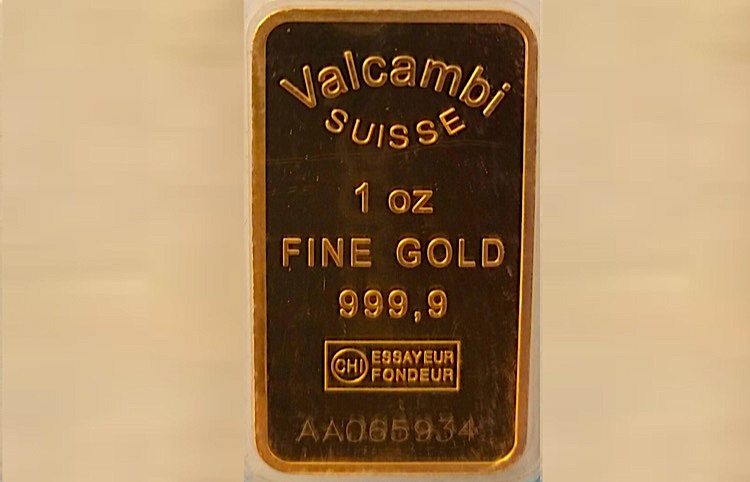 In a pure form, gold is a soft, dense, malleable, and ductile metal. It looks like a thick, bright, reddish-yellow liquid. Under normal temperature and pressure, it is one of the least reactive chemical elements.

The fineness (proportion) of gold in alloys is measured by karat (k), with 24k being the pure gold. The purity of gold coins or gold bars is often expressed as a decimal number called millesimal fineness. 999.999 is the purest gold ever produced and refined by the Perth Mint in 1957.

Australia, Russia, and South Africa are the countries with the largest reserves of gold. In 2019, about 3,300 metric tons of gold were manufactured globally. At present, China is the largest producer of gold, followed by Australia and Russia. 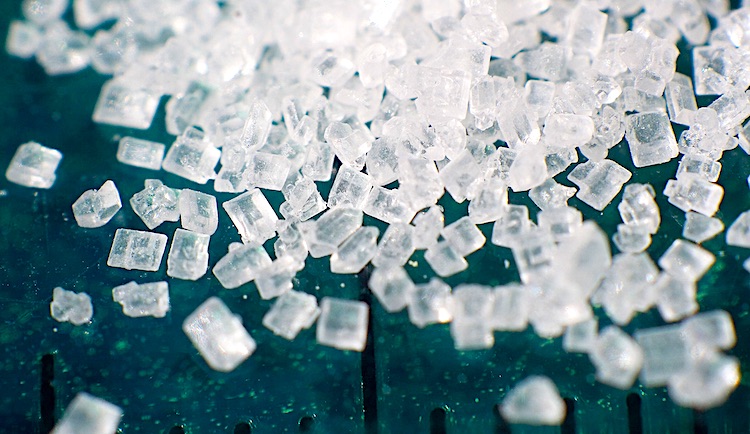 Commonly known as sugar, sucrose has been reported to have the world’s highest production of any single, natural, pure organic chemical. For human consumption, it is extracted and refined from either sugar beet or sugarcane.

Sugarcanes are crushed to produce raw sugar crystal, which is then dissolved into the filtered sugar syrup and passed over carbon to eliminate any residual color. Finally, sugar syrup is boiled under a vacuum and crystallized to produce pure sucrose crystals that are odorless and sweet. More than 165 million metric tons of sugar were produced worldwide in 2019. 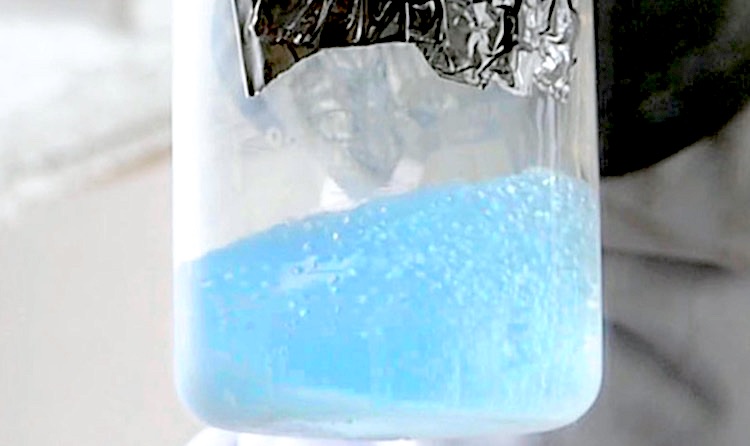 The liquid form of diatomic oxygen

Oxygen is the 3rd-most abundant element in the universe by mass, after hydrogen and helium. It’s a very reactive nonmetal and an oxidizing agent that quickly reacts with most substances to form oxides.

The most popular of them is dioxygen, which is present at substantial levels (20.95%) in Earth’s atmosphere. Moreover, this element makes up nearly 50% of the Earth’s crust in the form of oxides.

While humans need oxygen to service, breathing 50-100% oxygen at normal pressure over an extended period causes lung damage. This is because too much oxygen in the lungs can overwhelm the blood’s ability to transfer it into the body parts. Free oxygen binds to the lungs’ surface proteins, interferes with the central nervous system’s operation, and damages the retina. 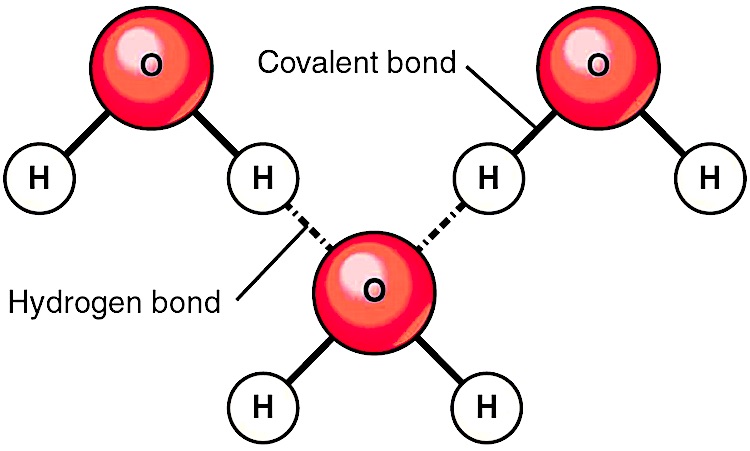 Pure water is typically described as odorless and tasteless, although humans have developed sensors to feel the presence of water in their mouths. It doesn’t provide any calorie or organic nutrients, but it is vital for all forms of life. It is also the only common matter to exist as a gas, liquid, and solid in a normal terrestrial environment.

The most common form of purified water is distilled water; however, it is now more frequently purified by various different methods, such as carbon filtering, ultrafiltration, reverse osmosis, ultraviolet oxidation, and capacitive deionization.

Pure water appears blue due to the absorption of light in the (electromagnetic wavelength) range of 600 to 800 nanometers. And since it contains no ionic materials or impurities, it’s a bad conductor of electricity. However, its electrical conductivity can be increased by dissolving substances like common salt.

Pure iron is a bright silvery-white metal that oxidizes (rust) quickly in oxygen-dissolved water or in moist air. It is soft, ductile, and ferromagnetic (has a high susceptibility to magnetization).

Iron is rarely found in its elemental form on the Earth. However, a few samples have been extracted from igneous rocks in Russia and Greenland.

Pure iron is also created in labs in small quantities for limited purposes. In this artificial process, iron pentacarbonyl is formed and heated to 250°C, which ultimately decomposes into pure iron powder. Another technique is electrolyzing ferrous chloride onto an iron cathode.

Pure crystals of irons are actually softer than aluminum. The purest form produced in the industry (99.99%) has a hardness between 20 and 30 Brinell. Their main drawback is that they rust in a short period if not protected via passivation, painting, galvanization, bluing, or plastic coating. 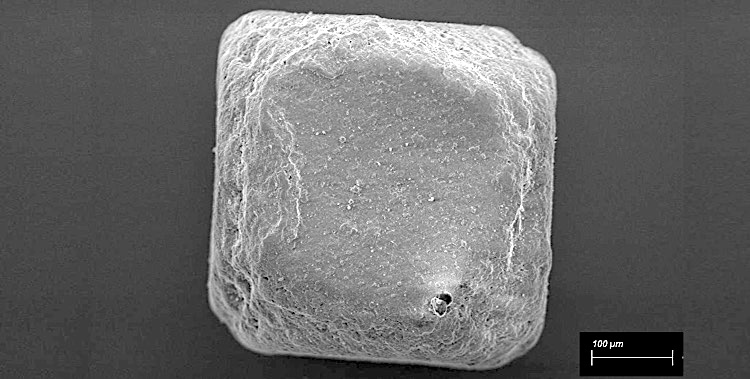 A Compound of sodium and chlorine
Applications: Used as a condiment and food preservative

Table salt is usually mined from underground salt deposits and heavily processed to remove minerals. Mined salt (an edible form of sodium chloride) is often refined by dissolving in water and purified through precipitation of other minerals out of solution.

Large quantities of table salt are iodized to prevent iodine deficiency. Some are added with anticaking agents such as magnesium carbonate or sodium aluminosilicate to make it free-flowing.

Each salt crystal is translucent and has a cubic shape. Typically, it appears white, but impurities could give it a purple or blue tinge.

One teaspoon of table salt has nearly 2,300 milligrams of sodium, an essential nutrient. However, consuming too much sodium can lead to dehydration, high blood pressure, and heart disease. 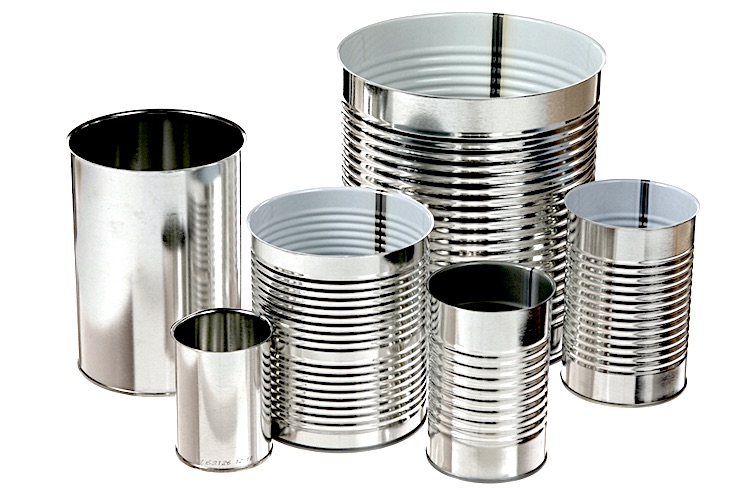 Tin is a pliable, soft, white metal with a faint yellow hue. Like most other metals, pure tin retains a mirror-like appearance after solidifying. However, many tin alloys solidify with a dull gray color.

According to the US Geologic Survey, tin is a relatively rare metal, making up only 2 parts per million of the Earth’s crust. It doesn’t occur as the native element. Instead, it is extracted from various ores, primarily from cassiterite. The element is obtained by reducing the oxide ore with coal in a furnace.

The first pure metallic tin was produced after 600 BC. In modern times, it is alloyed with bismuth, cadmium, copper, and silver to increase its hardness.

More than 40% of the tin produced is used in solder. The rest is utilized in tin chemicals, tin plating, and bronze and brass alloys. Tin is used to make negative electrodes in advanced lithium-ion batteries. It can also be used as a trade to develop laser-induced plasmas. 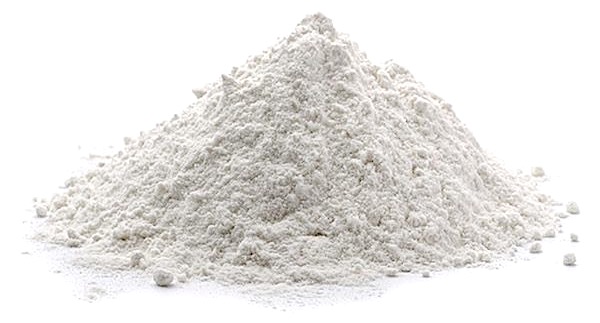 A Compound containing a sodium cation (Na+) and a bicarbonate anion (HCO3−)
Applications: Reduces acidity, acts as an antacid or a pesticide, used in cleaning purposes

Baking soda, also known as sodium bicarbonate, is found in crystalline form in nature and often appears as a fine powder. It has a quite salty, alkaline taste.

The natural form of baking soda, called nahcolite, is mined using conventional underground mining methods such as longwall mining in a way analogous to coal mining.

Since backing soda can neutralize stomach acid, it is a popular antacid for heartburn and indigestion. It is also placed in enclosed spaces, such as freezers, to absorb odors. Some people use it as a cleaner because of its alkaline pH (which aids dissolving deposits) and granular texture (which aids scrubbing).

In 2019, China was the world’s largest producer and consumer of baking soda, followed by North American and Western Europe. Over the next few years, world consumption is estimated to grow at a slower rate of about 2-3% per year. 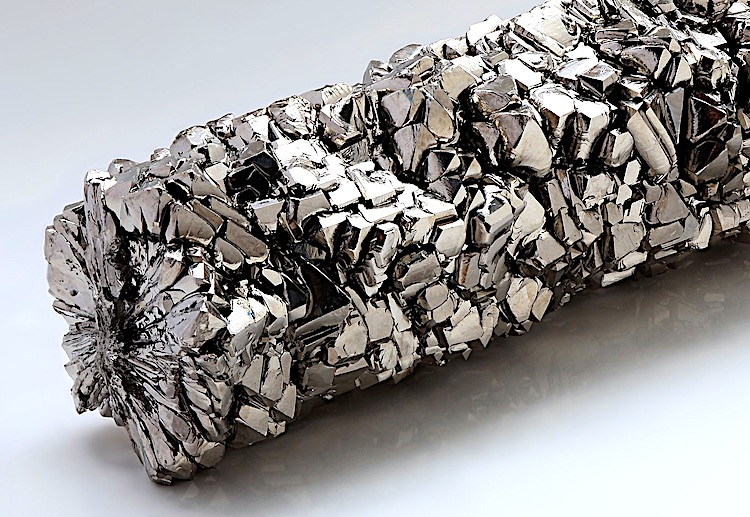 Titanium, a silvery gray metal, constitutes 0.44% of the Earth’s crust. The first person to distill titanium into its pure form was Matthew Hunter. In 1910, he prepared pure metallic titanium (99.9%) by heating titanium tetrachloride (TiCl4) with sodium at 700-800°C under high pressure in a batch process called the Hunter process.

Pure titanium has impressive flexural rigidity, and it can be produced at reasonable costs compared to titanium alloys. While it doesn’t have very high strength, it is the first choice candidate for components that won’t be deformed under heavy external forces.

And since this pure metal exhibits better processability than its alloys, it can be used to manufacture delicate patterns and components with complex shapes.

99.2% pure titanium has a tensile strength of 434 MegaPascal, which is equal to that of low-grade steel alloys. And it is significantly less dense than conventional steel alloys.

Pure ethanol is a colorless, flammable liquid with a slight characteristic odor and a burning taste. It is toxic alcohol, affecting the central nervous system. The less concentrated form can relax the muscles and create an apparent stimulating effect by depressing the brain’s inhibitory activities.

The first person to obtain pure ethanol was a German-Russian chemist Johann Tobias Lowitz. In 1796, he mixed the alcohol-water azeotrope with anhydrous alkali and distilled the mixture in low heat.

Today, ethanol is mostly used as a solvent in the synthesis of various organic chemicals. It’s an intoxicating ingredient of several alcoholic beverages. And since it has a high octane number, it is also used as an antiknock additive in gasoline.

5 mm square thorium in an ampule

Thorium is a weak radioactive metal that averages 7.2 parts per million in the Earth’s crust. It isn’t found free in nature but is found in several minerals, primarily monazite and bastnasite.

Pure thorium is a silvery-white and very ductile metal. It can be drawn, swaged, and cold-rolled. The metal is also air-stable and can retain its luster for many months, after which it gradually tarnish due to corrosion and eventually becomes black at the surface.

Natural thorium is almost pure  232Th, the most stable and longest-lived isotope of thorium, having a half-life of more than 14 billion years.

The global thorium market is expected to grow substantially in the next decade. Demand for safe, clean, and affordable sources of nuclear energy will drive this market.

In general, all heterogeneous mixtures are impure substances. They contain two or more substances in varying compositions. Such mixtures are made of multiple parts in multiple phases. Different phases mix together but are physically separate.

A solution of water and oil, vegetable soup, mixed nuts, cereal in milk, and sand shaken up in a bottle of water, are all examples of impure substance. 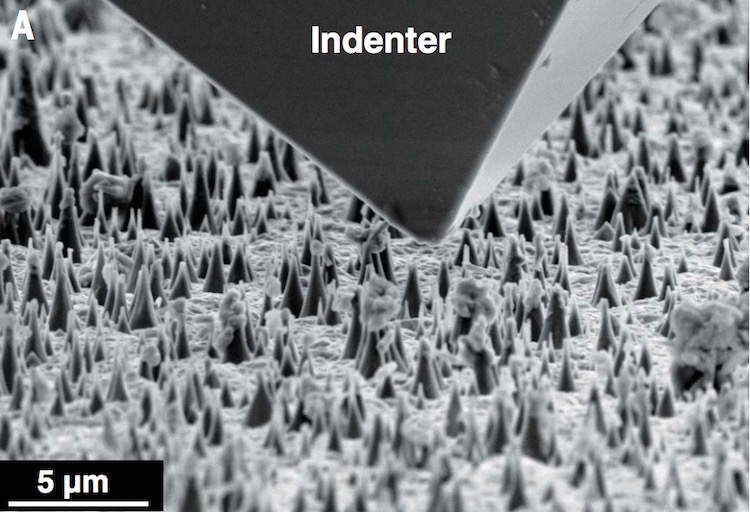