Astrophysicists at University of Oklahoma have found multitudes of planets beyond the Milky way galaxy. This is the first time someone has discovered planetary bodies outside our galaxy.

They have used microlensing combined with other detection techniques to detect a wide range of objects ranging from the mass of the Moon to the mass of Jupiter, in the galaxy 3.8 billion light years away. These objects are the best candidate for signature observed in the research. High frequency of the signature has been analyzed by modeling the available data to measure the mass.

They used the data gathered from NASA’s Chandra X-ray Observatory – a big telescope in space launched in 1999 and controlled by the Smithsonian Astrophysical Observatory. The microlensing model was measured at the University’s Supercomputing Center for Education and Research.

Until this research, there has been no single proof of any planet beyond the Milky Way galaxy. Microlensing allows the study of objects (ranging from mass of a planet to mass of a star) that emit little or no light.

When a distant star gets aligned with a giant compact foreground object, its gravitational field bends the light (as theorized by Einstein in 1915), which results in two distorted unresolved pictures. The transient brightening time scale is based on the foreground object’s mass and the relative motion between the foreground “lens” object and background “source”.

Since the observations based on microlensing don’t rely on lens object’s radiation, it lets astronomers study giant bodies no matter how faint. Therefore, it’s an ideal method for observing galactic population of such dark or faint bodies as planets, dwarfs, black holes, neutron stars and massive compact halo objects. Also, the effect of microlensing is wavelength-independent, enabling the use of all distant source objects regardless of what kind of electromagnetic radiation they emit.

This research is a perfect example of how powerful the method can be. There is not a slightest change of observing planets that are 3.8 billion light years away, not even if we use the best telescope we could ever possibly build. 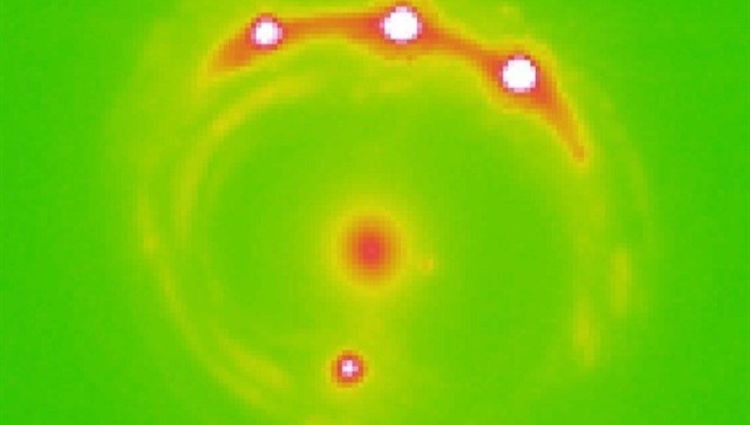 The image shows the elliptical galaxy at the center, surrounded by 4 quasars. It is estimated that there are a few trillion planets in the central red dot. They appear to be ‘rouge’ planets not orbiting any star, but roaming free around the distinct galaxy.

The unbound planet population is quite hard to constrain, even in our own galaxy. The researchers used caustics’ density in the magnification pattern to constrain the planet’s surface mass density with respect to the total mass and planet to star mass ratio.

The planet to star mass ratio is greater than 2,000 objects per main sequence star in the mass ranging from Moon and Jupiter. The constraint is consistent with respect to upper end of the theoretical estimate. 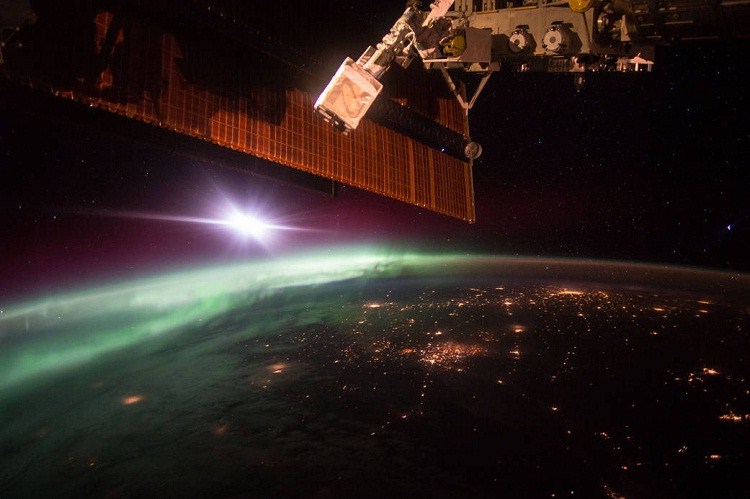 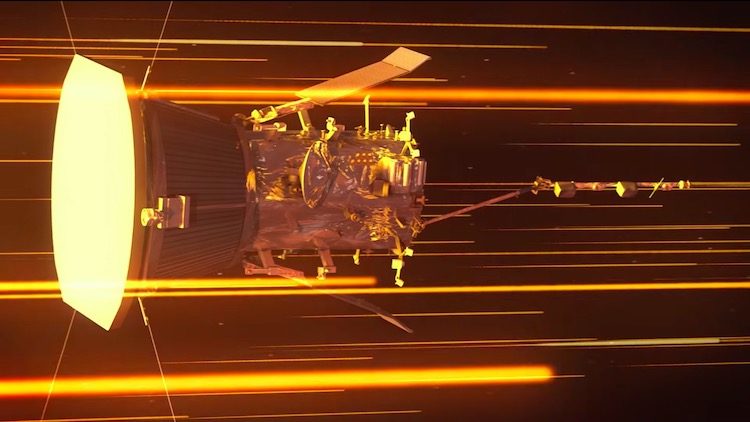