8 Scientific Experiments That Could Have Destroyed the World | Hoaxes

In all great scientific discoveries, there is a mad scientist behind the project who insanely contributed to the discovery. In an urge to reveal the secrets of life on earth, human is always trying new experiments to explore the universe. While performing some of them, researchers miscalculated the risk factor and they ended with destruction. There are many risky experiments that experienced by our mother earth.
Obviously, none of them crashed the earth. The list includes the major viral experiments which created a hoax (based on few theories) that they will destroy the world. 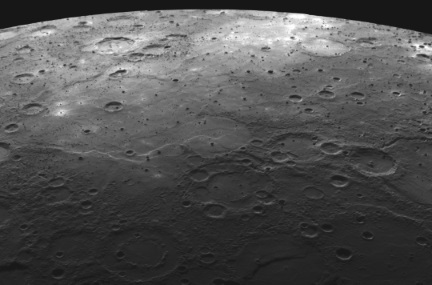 The 1978 Convention on the Prohibition of Military or Any Other Hostile Use of Environmental Modification Techniques banned all the experiments conducted to destroy the nature. Between 1987 and 1992, the Soviet Union secretly worked on two programs, Mercury and Volcano. They named it, Tectonic Weapon which could create earthquakes and volcanoes. Aleksey Nikolayev, a former member of Russian Academy of Sciences said it a destructive earthquake producer weapon. A source state that three tests of Mercury program were conducted in Kyrgyzstan in 1987 and Volcano’s tested in 1992. During the World War II, British designed Tallboy as an earthquake bomb. 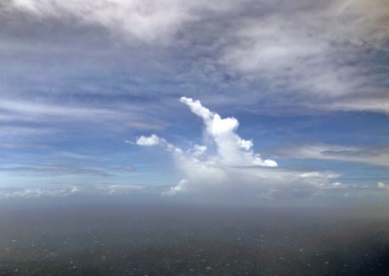 Operation Cirrus was a collaboration of the GE Corp., US Army, US Air Force and Office of Naval Research. In the late 1940s, researchers from the United States attempted an experiment to divert the path of hurricanes. They dropped around 82 kg of crushed dry ice on a hurricane that was heading from the west side of the Atlantic Ocean. They saw an unpredictable reaction; the hurricane was changing its direction. It accidentally collides with a small town in Georgia, killing a person and causing an expenditure damage of over $200 million. After that, the UN’s Environmental Modification Convention banned all future experiments that could change the weather. 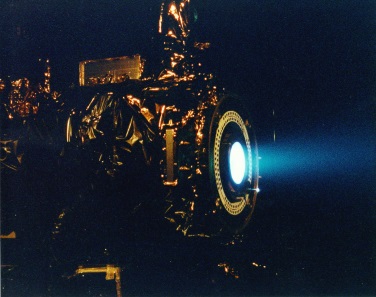 Over many years, scientists have been searching for an anti-gravity material called dark matter. They also got a tiny taste of success in this project. The Quantum Zeno effect says that a moving particle will never decay if we observe it continuously. A scientist, Lawrence Krauss claimed that the observing dark energy could create a black hole and destroy the universe. In the late 1990s, scientists tried to burn some materials in the space when they found some dark energy. It is still an open question for researchers that how closely they can approach the limits of Quantum Zeno effect. 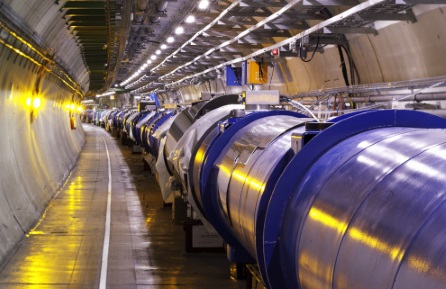 The Large Hadron Collider is the largest particle collider in the world. The European Organization Nuclear Research built it between 1998 and 2008. More than 10,000 scientists and engineers from over 100 countries have contributed to this project. It is 27 kilometers in circumference and lies 175 meters below the earth. It is one of the most expensive scientific machines that cost more than $9 billion. This collider allows the protons to produce the microscopic size of the black hole but they evaporate because of their small size. Many scientists thought that this experiment could end the world. There were also many unproved theories that this would create a big black hole that would destroy the whole earth. 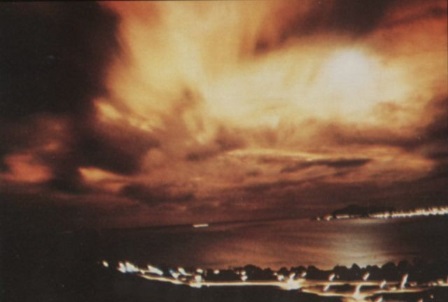 Starfish Prime was a nuclear test, took place 400 km above the space. It was conducted on 9th July 1962 in collaboration of the Atomic Energy Commission and Defense Nuclear Agency. The US decided to perform an experiment to find a way to disrupt another nuclear missile. The explosive power was equivalent to 1.4 megatons of TNT. After the explosion, it formed a high energy electron radiation belt around the earth’s magnetic field. Earth’s magnetosphere layer protects us from solar wind. It demagnetized the layer and failed seven satellites by destroying their solar arrays and electronic circuit. Some effects of the Starfish Prime remained for next five years.

Trinity was also a nuclear missile test, conducted by the US Army on 16th July 1945. It was the first detonation of a nuclear bomb. The bomb produced the explosive power of 21 kilotons of TNT. This explosion released a strong electromagnetic pulse that destroys the communication system. Enrico Fermi suggested that the bomb could create a strong reaction that completely change the earth’s atmosphere and kill all organisms. But his statement failed. The site is now declared as a national historic landmark. 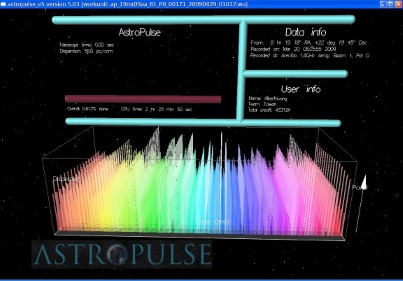 The search for extraterrestrial intelligent (SETI) are scientific experiments, conducted by the SETI Institute. It is the collective search activities for intelligent extraterrestrial life. Current studies involve ground and space based telescopes, large radio telescope and distributed computing. In 1896, Nikola Tesla theorized that radio signal could be used to contact aliens. Later 1899, he observed some signals, thought to be from Mars. Some say that we may alert alien civilizations by these kinds of projects, which can lead to a global attack. There are many theories on this research and scientists are still working on this project.

The Kola Superdeep Borehole is the deepest artificial point on earth. On 24th May 1970, the Soviet Union began the drilling of the hole in the Kola Peninsula, the Northwest Corner of the Russia. Their final aim was to drill as deep as possible into the earth’s crust, but they reached only 12,262 meters. The project stopped because working at 15 km below the earth would have meant working at a temperature of 300 degree Celsius. At that time, Scientists projected that this experiment could create a high index seismic wave which would be capable to destroy the earth. This project was never completed but it revealed many theories including the discovery of a new kind of rock, basalt at the depth of 7 km. 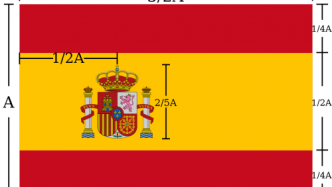 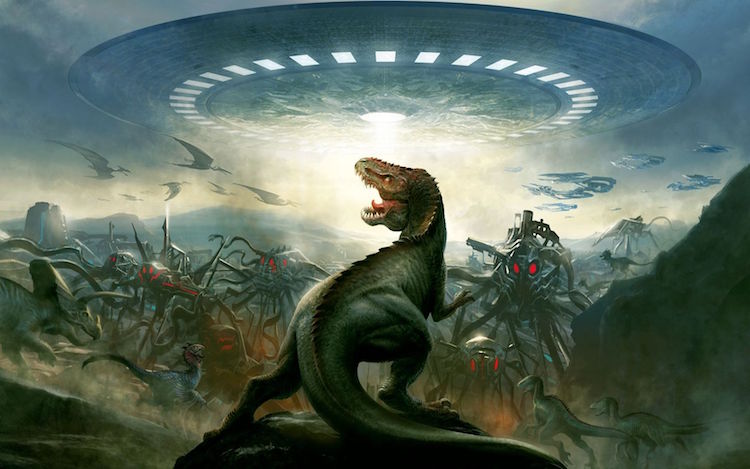 Could Aliens At The Distance Of 65 Million Light Years See Dinosaurs On Earth?