Cassiopeia A is the youngest known supernova remnant in our galaxy, and the brightest extrasolar radio source with frequencies more than 1 GHz. The supernova (explosion of a star that has reached the end of its life) occurred nearly 11,000 light-years away in the Cassiopeia constellation, which now appears about 10-light years across from Earth’s perspective.

It has been seen in visible light wavelengths, using basic telescopes down to 234 millimeters with filters. The light from this explosion first reached Earth about 340 years ago but wasn’t observed until the late 1940s.

Though enormously distant, it is now possible to visualize what happened after the explosion. A team of researchers at Harvard University and Brown University has developed a new model that allows people to experience what it is like inside a supernova.

This VR experience enables space enthusiasts to walk inside a vibrant rendering of the massive supernova and interact with various sections of the dead star while reading brief captions describing the matter they see.

To understand how stars generate and spread various elements into the universe, researchers have long studied supernova remnants. When a star dies, it disseminates all of its elements in the cosmos.

In essence, stars are responsible for creating the elements of life, from the calcium in our bones to the iron in our blood. In fact, almost every element on Earth was formed at the core of a star, and we are made of stardust.

The VR model shows the elements of Cassiopeia A, including sulfur, silicon, iron, argon, and neon. To give a clear and fresh perspective, each element is represented by a different color.

The 3D versions of Cassiopeia A at VR cave are available by request. It’s a unique room especially design for space lover in which walls and floors are projection screens.

Researchers also developed a separate version for Google Cardboard and similar smartphone platforms. They also created (not a part of this project) an interactive, browser-based, 3D application and 360-degree video of Cassiopeia A.

Since the popularity of VR devices is increasing rapidly these days, it’s the perfect way to trigger interest in astronomy among young generation as well as adults. The technology is already being used in several fields, for instance, gaming companies are using it to add excitement, and many hospitals are adopting it to help medical staff prepare for surgeries.

The research team is currently working to make this project accessible to visually impaired people. The plan is to integrate audio elements into the colors.

Also, the team hopes to demonstrate new models of another supernova, SN 1907A, and other astrophysical constraints and parameters. This time they will try to create models with less effort than that for Cassiopeia A. 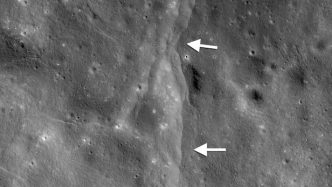 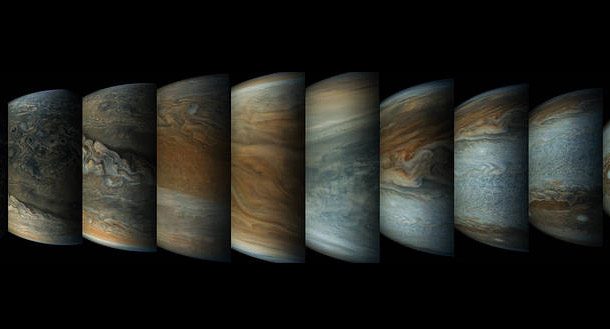