20 Interesting Facts and Statistics About GitHub

GitHub is the best platform for sharing code with colleagues, classmates, friends and complete strangers. To make sure you do this without any interruption, GitHub provides dozens of features including access control, task management, feature requests, bug tracking and wikis for all projects.

Tom Preston-Werner, Chris Wanstrath and PJ Hyett launched GitHub.com on 10th April 2008, and within one year, it had accumulated more than 46,000 public repositories, of which around 6,200 had been forked at least once and over 4,600 have been merged.

Today, GitHub not only allows millions of developers to share code and build businesses, but also explore new technologies and contribute to open source projects. On 4th June 2018, Microsoft announced that they will be acquiring GitHub for a whopping $7.5 billion in stocks. Some open-source adherents were not happy about this deal, but the Linux Foundation sees this as a win-win situation for everyone.

We’re going to present some interesting facts and statistics about GitHub that you might not aware of. Let’s get started.

1. Before launching Github, the founded originally incorporated Logical Awesome LLC. Later, GitHub took off in a serious way and they made the decision to change it from a LLC to a C-Corp.

2. The GitHub is written in Ruby on Rails and Erlang programming language by its cofounders.

3. As of March 2017, GitHub has over 26 million users working across 67 million repositories, making it the world’s biggest host of source code.

4. Linus Torvalds has hosted the Linux kernel source tree (with all documentations and subdirectories) on GitHub, and he works on it frequently.

5. The mascot of GitHub is a female cat with 5 octopus-like arms. It was created by freelance graphic designer Simon Oxley (who also designed Twitter’s bird) to sell on iStock. GitHub became interested in his work named Octopuss. They bought exclusive rights and renamed it to Octocat. Since then, several users have designed hundreds of variations of the character.

6. Github is making around $200 million in Annual Recurring Revenue. About half of it comes from business.

7. Github users have merged more than 100 million pull request, and over 69 million issues were closed as of 2017. 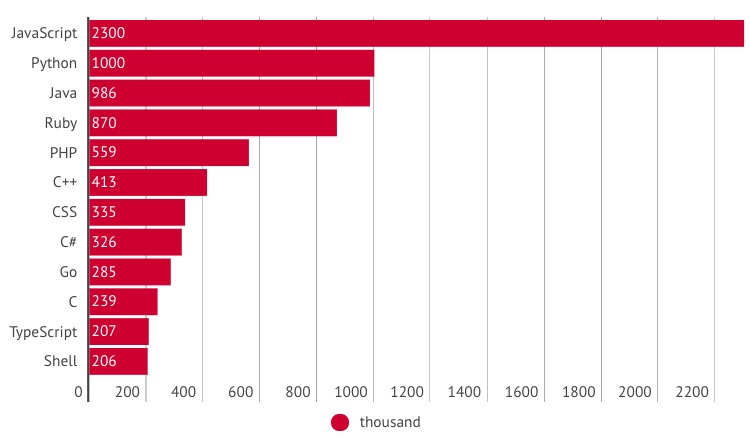 In 2016, Python replaced Java as the 2nd most popular language, with 40% more pull request than the previous year. Also, Typescript is evolving at an enormous rate – its pull request has been increased almost 4 times in 2017.

9. The most popular project on GitHub is Bootstrap with over 115,000 Star and 55,000 Fork. The second spot is acquired by TensorFlow followed by Gitignore. Furthermore, the most discussed repository in 2017 is Kubernetes.

10. You may have not noticed, but there is a hidden element in the website. You can see it on any Github page by pressing the tab button. It will show you “skip to content” text at the top-left corner. The element is enclosed within header-wrapper with tabindex=1. It prevents the header from distracting developers who read code on Github.

12. The GitHub Developers Program has around 26,000 members. The number is growing at an impressive rate – 50% more members joined (in 2017) than previous year.

Also, the Early Access program of GitHub Integrations launched in September 2016, is now being used by 1.8 million users, and people have created more than 1,400 integrations.

13. Over half a million students are learning and 5,300 teachers are teaching on GitHub. University of California, Berkeley has the most number of GitHub accounts (about 8,500) followed by Stanford University (4,000). 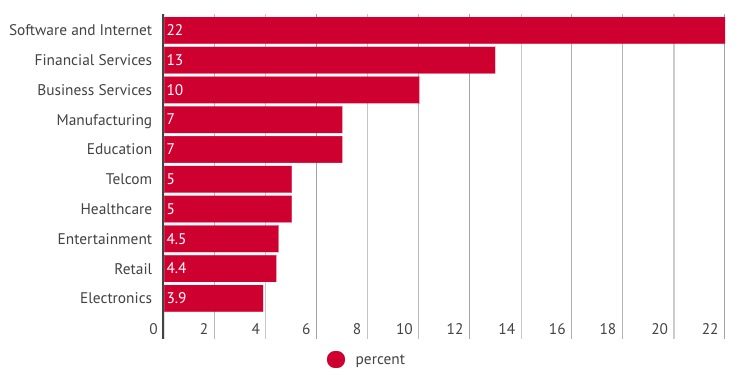 Around 22% of the GitHub Enterprise builds software and internet services, 13% develops financial services, and 10% of developers are engaged in business services.

15.  Since Mid 2016, GitHub has been asking about user’s programming experience in the sign up section. They’ve found nearly 48% are students, 28% are professional developers, 22% are hobbyists, and the rest 3% described themselves as others.

16. In the first round of funding (July 2012) GitHub raised $100 million. 3 years later, in the second round it raised $250 million. The round led by Sequoia Capital valued the company at $2 billion.

17. In 2016, GitHub was ranked 14th on the Forbes Cloud 100 list, which represents hottest private tech companies in cloud computing. In 2017, the position slipped down to 28th.

18. Sometimes emojis worth thousand words. The “thumps up” emoji has been used on Github more than 7.2 million times.

GitHub was also affected by DDOS attack (targeting user content) on 26th March 2015, which lasted for around 5 days.

20. Initially, GitHub was a flat organization with no intermediate managers. Employees could choose to work on their favorite projects, but salaries were decided by the chief executive. In 2014, GitHub introduced a layer of middle management, and now they have over 700 employees from all over the world. 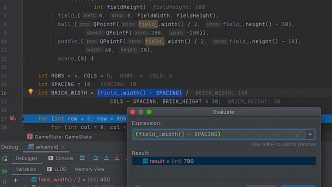 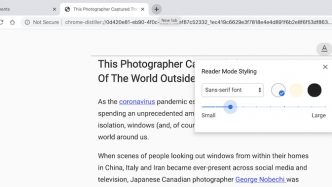