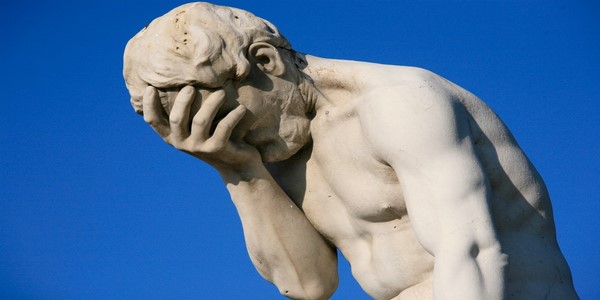 30. In 1924, Eddie Rickenbacker wrote in magazine that we would have flying cars within next 20 years.

29. In the 1960s, Sears launched a book which contains over 600 images of products and this was considered as the very first idea of online shopping. This business was flopped and many market experts predict that online business will never boom.

28. In 1936, New York Times prints that “A rocket will never be able to leave the Earth’s atmosphere”.

27. The telephone device has too many shortcoming to consider as a means of communication and it has no value to us.

26. X-rays will prove to be a hoax by Lord Kelvin, President of the British Royal Society.

25. On 1st January 2000, all the computer networks failed and everyone named it Y2K problem. No one expected this kind of problem and regarded as one of the failed prediction in the internet world.

24. The Americans don’t need telephone because we have plenty of messenger boys. – Sir William Preece

23. Flight by machines which are heavier than air is unpractical and impossible. After 18 months, Wright Brothers flew at Kittyhawk.

22. An engineer said that there will never be a bigger plane built than a Boeing 247 that holds ten people at one time.

21. In 1932, Albert Einstein said “There is not the slightest indication that nuclear energy will ever be obtainable. It would mean that the atom would have to be shattered at will “.

20. In 1959, IBM said to the founders of Xerox that photocopier had no enough market production.

19. Using alternating current is just a waste of time. Nobody will use it ever. – Thomas Edison in 1889.

18. Television won’t make their place in the market and people will soon get tired of staring at the screen every night. – Darryl Zanuck, movie producer in 1946.

17. Rail travel at high speed is not possible because passengers may be unable to breathe and would die of asphyxiation.

16. The wireless music box (Radio) has no commercial value and who would pay for a message. – Associates of David Sarnoff in 1921.

14. In 1939, The New York Times published that the problem of TV was that people had to glue their eyes onto the screen and Americans wouldn’t have time for it.

13. Robert Metcalfe, inventor of the Ethernet predicts that the internet will soon go spectacularly supernova and catastrophically collapse in 1996.

12. Everyone is always asking me when Apple will come with their phone and my answer is, probably never. – David Pogue, The New York Times in 2006.

10. The NeXT purchase is too little too late and Apple is already dead. – Nathan Mythrvold, Microsoft Ex-CTO in 1997.

9. H.G. Wells, a British writer stated that I must confess that my imagination refuses to see submarines because it suffocates its crew. Now submarines are used in sea exploration and military operations.

8. Audion inventor Lee De Forest claimed in 1926 that “for a man to ride a spaceship, travel to the moon and come back to the earth is a wild dream”.

7. In 1977, Ken Olsen, founder of the Digital Entertainment Corporation (DEC) says that there is no reason of having a personal computer in every home.

6. In 1902, the chief of the Michigan Bank advised the Henry Ford’s lawyer that automobiles are just a fad and they can never replace horses.

5. In 1800s, the French Military leader Napoleon Bonaparte said that, it is impossible to come up with a ship that can sail against the wind.

4. Bill Gates in 2002, within five years, I predict that the windows tablet will be the most popular form of PC.

3. There is practically no possible space communication satellite that will be used for better communication, satellite television and radio service. – T. Craven in 1961.

2. Nuclear powered vacuum cleaners will be a reality within next five years. – Alex Lewyt, President of Lewyt Corporation vacuum company.

1. Bill Gates said that “We will never make a 32 bit operating system”. 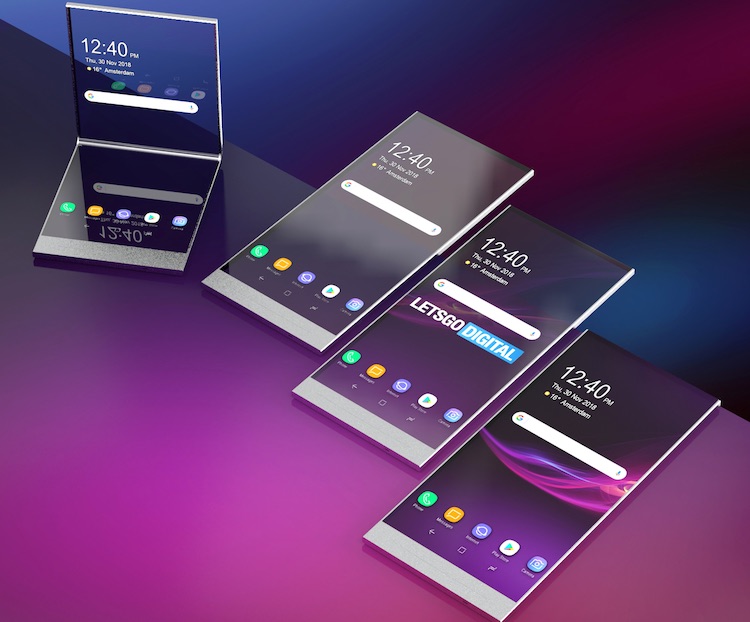 Sony Filed A Patent For Smartphones With Double-Sided Transparent Display