The video-game industry is now growing into an important part of our society and became one of the fastest selling media. Most of the game designers, like the designer(s) of Chess are never revealed. At the present time, there are numerous of talented game developers but they are never regarded as who showed a path to other designers. These pioneers shaped the gaming industry that we all love today. The following list only includes those people who revolutionized the gaming industries. Here are the most successful and famous video game designers of all time. Let’s take a look at who made up to the following list. 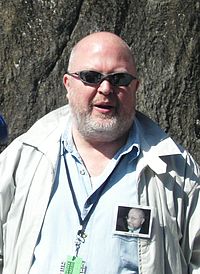 Sandy Petersen attended the University of California, Berkeley in Zoology field and later he takes interest in video game designing. Primarily, he worked on first person shooting games and then joined Ensemble Studios in 1997. There, he worked as a head designer on many popular games including Age of Empires and The Conquerors. Recently in the mid-2013, his company (Green Eye Games) received a total fund of $1.4 million through Kickstarter campaign. 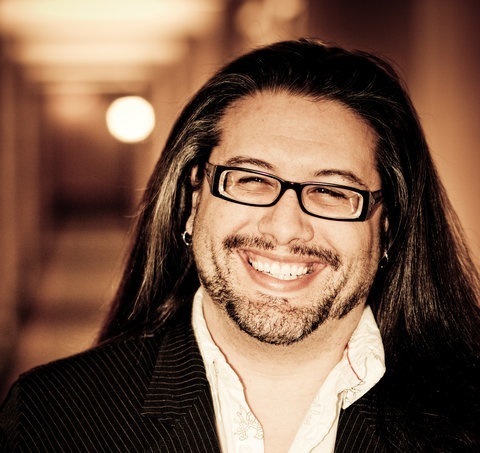 John Romero is a programmer and developer in the gaming world. He is best known as the designer of Doom and Quake and a co-founder of id Software Company. He designed his first game, Scout Search in 1984. He contributed a lot in the first person shooing (FPS) games and popularized them in the 1990s. He was awarded with numerous awards including the Most Influential Person in Social Games in 2011 and Tech Hall of Fame in 2012. 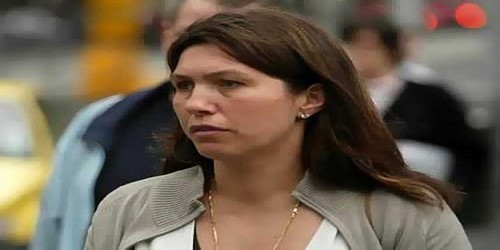 Roberta Williams is a co-founder of a computer gaming developing company, Sierra Entertainment. She is famous in the graphic adventure field and considered as one of the most influential PC game designers of the nineties. She created more than twenty games in her career and took retirement in 1999 and she rarely comes in public events. She was also named one of the iconic figures in the adventure gaming. 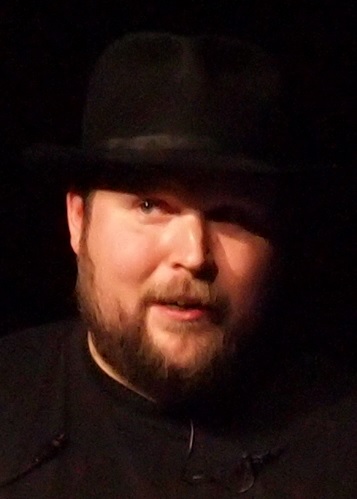 Markus Persson is a Swedish video game developer. He also founded a gaming company, Mojang in 2010. In September 2014, he left the company after the acquisition of Mojang by Microsoft. He is most famous for creating Minecraft that gained popularity since its launch in 2009. He also created several other games such as Scrolls, 0x10c and also won multiple awards for contributing in the gaming industry. 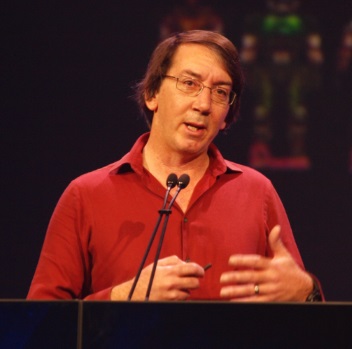 William Wright is an American designer and a co-founder of Maxis gaming company which is now a part of Electronic Arts. His first game was Raid on Bungeling Bay, launched in 1984 and got the greatest success after being the designer of The Sims gaming series. Later in 2008, he launched Spore that sold more than 400,000 copies. The PC Magazine awarded him the Lifetime Achievement Award in 2005. The Entertainment Weekly and Time Magazine also called him the most important person in entertainment and technology world. 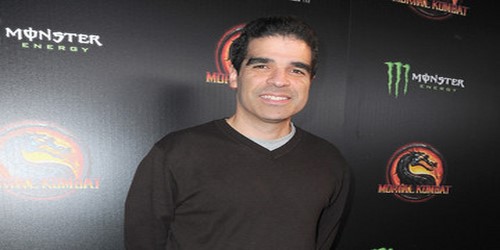 Ed Boon is a famous American programmer who had been involved in creating games since last 15 years. Currently, He works for Warner Bros and best known as the creator of Mortal Combat gaming series. In 2008, he was awarded by Guinness World Records for the longest serving video game voice actor. He also directs Batman gaming series and his next game, Mortal Combat X which will launch in 2015. 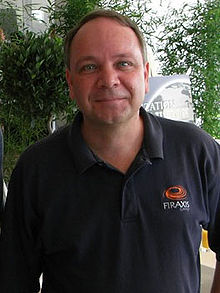 Sid Meier is a Canadian game designer and popular for creating simulation video games. He began his career with co-founding the MicroProse in 1982. Some of his early games are Silent Service and F-19 Stealth Fighter. His most widely recognized game series is Sid Meier’s Railroad Tycoon. He has won several awards for his contributions to the gaming industry including Top Game Creators of All Time. 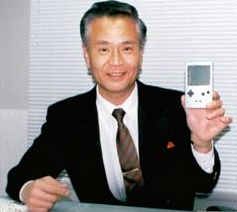 Gunpei Yokoi was a Japanese video-game designer and producer of many video game franchises. He began his career with Nintendo in 1965 till his death in 1997. He is best known for the creation of the Game Boy, video game controller pad that revolutionized the modern gaming pads. In 2003, the International Game Developers Association commemorates with giving him the Lifetime Achievement Award. 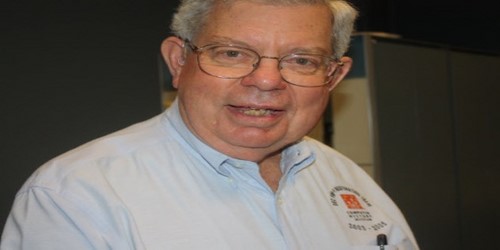 Steve Russell is a computer scientist who worked for the IBM. He is most famous as the creator of Spacewar, one of the earliest video games launched in 1961. This game is recognized as the first game in shooting genre. He also solved several problems in the computer programming. Bill Gates and Paul Allen also learned a few tricks on how to program computers from Steve Russell. 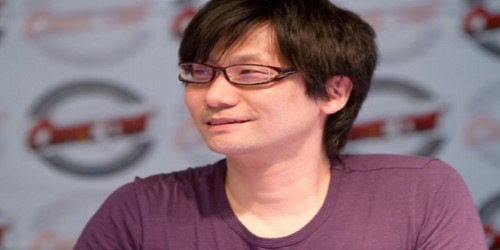 Hideo Kojima is a Japanese video game writer and designer. Currently, he is the director of Kojima Productions and the vice president of Konami Digital Entertainment. He said that the Super Mario Bros game inspired him to become a game designer. Some of his popular games are Metal Gear, Snatcher, Zone of the Enders and Lords of Shadow. He is named one of the innovative and creative video game writers in the industry. 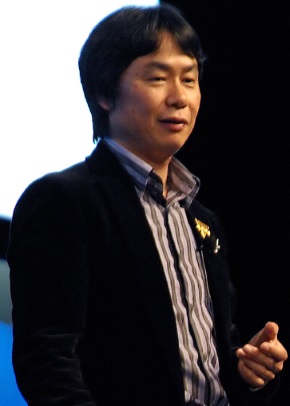 Shigeru Miyamoto is a Japanese video game producer and a general manager of Nintendo. He is widely popular as the developer of some of the best-selling and most influential game of all time. Some of his best-selling franchises are Mario, The Legend of Zelda, Wii series and Donkey Kong. He created games with an early example of 3D gaming platforms. He has been called by different names including the Spielberg of video games and the most important designer of all time. 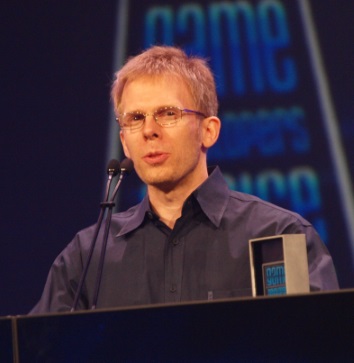 John Carmack is a co-founder of id Software and the creator of Doom, Quake and Wolfenstein 3D. He is regarded as the inventor of modern games. He is widely known for his inventions in 3D graphics and several other technologies which he used for the first time in his game series. John also serves as the technical officer at Oculus VR, a virtual reality device which is recently acquired by Facebook. 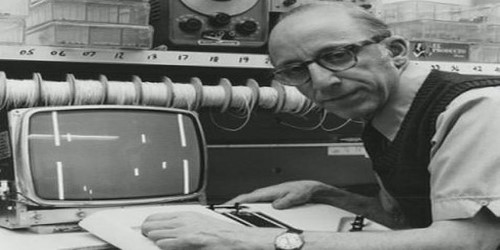 Ralph Baer was a German-American video game developer. He was also known by The Father of Video Games for his contributions in the late 20th century. He was also considered as the inventor of video games. He invented the world’s first video game console and launched it to the public in 1972. In 2004, he was honored with the National Medal of Technology for his groundbreaking inventions in gaming industry for both the education and entertainment purpose. 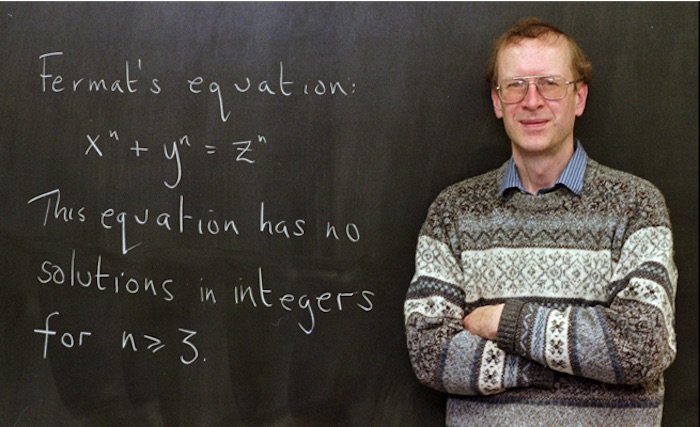 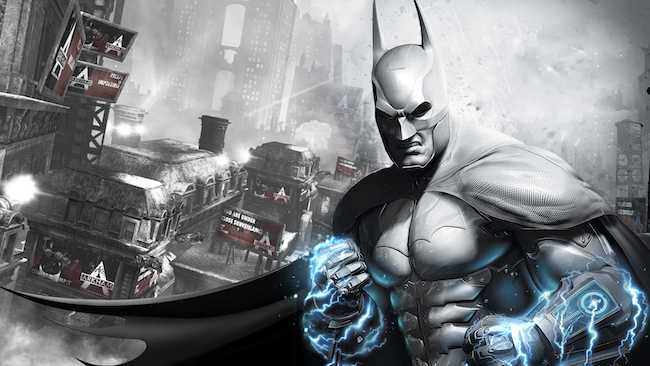