The aging of the human brain is characterized by several factors. Usually, aging is linked with a decline in brain metabolism. However, some people retain incredible cognitive abilities beyond the normal human lifespan.

Now, researchers at Washington University School of Medicine in St. Louis conducted a study in which they discovered that female’s brains appear to be about 3 years younger than male’s of the same age, at least in terms of metabolic rate.

Flow of Glucose and Oxygen in the Brain

Our brain consumes nearly one-half of all the sugar energy in the body, but how it uses this sugar changes as we age. Children, in particular, use a small portion of their brain fuel in aerobic glycolysis, a process in which glucose is converted into lactate in the presence of oxygen. The process is responsible for developing and maturing brain.

In teenagers and young adults, a significant amount of brain sugar is used in aerobic glycolysis. However, this amount drops constantly with age, and by the time people turn 60, the fraction levels off at very low amounts.

To better understand how brain metabolism differs between women and men, researchers analyzed brains of 205 people (84 men and 121 women ranging from 20- to 82-year old). They studied how participant’s brains depend on sugar as its main fuel.

The flow of glucose and oxygen in participant’s brains was measured by a nuclear medicine functional imaging technique called Positron Emission Tomography (PET).

The same method is then fed with women’s brain metabolism data, and the algorithm evaluated the age of each woman’s brain. On average, these brains were 3.8 years younger than their true ages.

The team also carried out a reverse analysis, in which they trained the method on women’s data and used it to find the age of each man’s brain. This time, the program yielded brain ages an average of 2.4 years older than the men’s chronological ages.

The results clearly show that women’s brains are more youthful (metabolically neotenous) than men’s throughout the adult lifespan. This sex difference in metabolic brain age doesn’t vary between young and older adults: the relative youthfulness of the brain was also detected among females who were in their 20s.

This could be one of the reasons women don’t experience as much cognitive decline in old age. Compared to men, women are more likely to stay mentally sharp and they score better on tests of memory, reason, and problem-solving.

It is not that women’s brain age slower: they start adulthood nearly 3 years before than men, and this persists throughout the lifetime. Researchers have just started understanding how different factors could affect the path of brain aging and how it might lead to neurodegenerative disorders.

The team plans to study a group of adults’ brains over time to find whether younger-looking brains are more prone to cognitive problems. 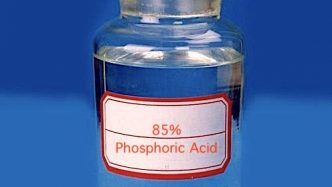 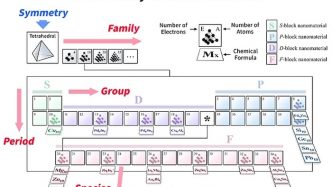