Universal Flash Storage is a specification for mobile phones, digital cameras, and consumer electronic devices, that aims to bring higher reliability and transfer speed to flash memory storage while eliminating the requirement for different adapters for different card types.

It adopts the popular SCSI Architecture Model and command protocols with queuing features, enabling a multi-thread programming approach. Overall, it’s designed to be the most advanced standard for both removable and embedded Flash memory-based storage in tablets and smartphones.

The chip (version 3.0 of the UFS standard) has a dimension of 11.5mm x 13.0mm, and it’s built by merging 16 stacked layers of Samsung’s 512Gb V-NAND flash memory and a proprietary controller. 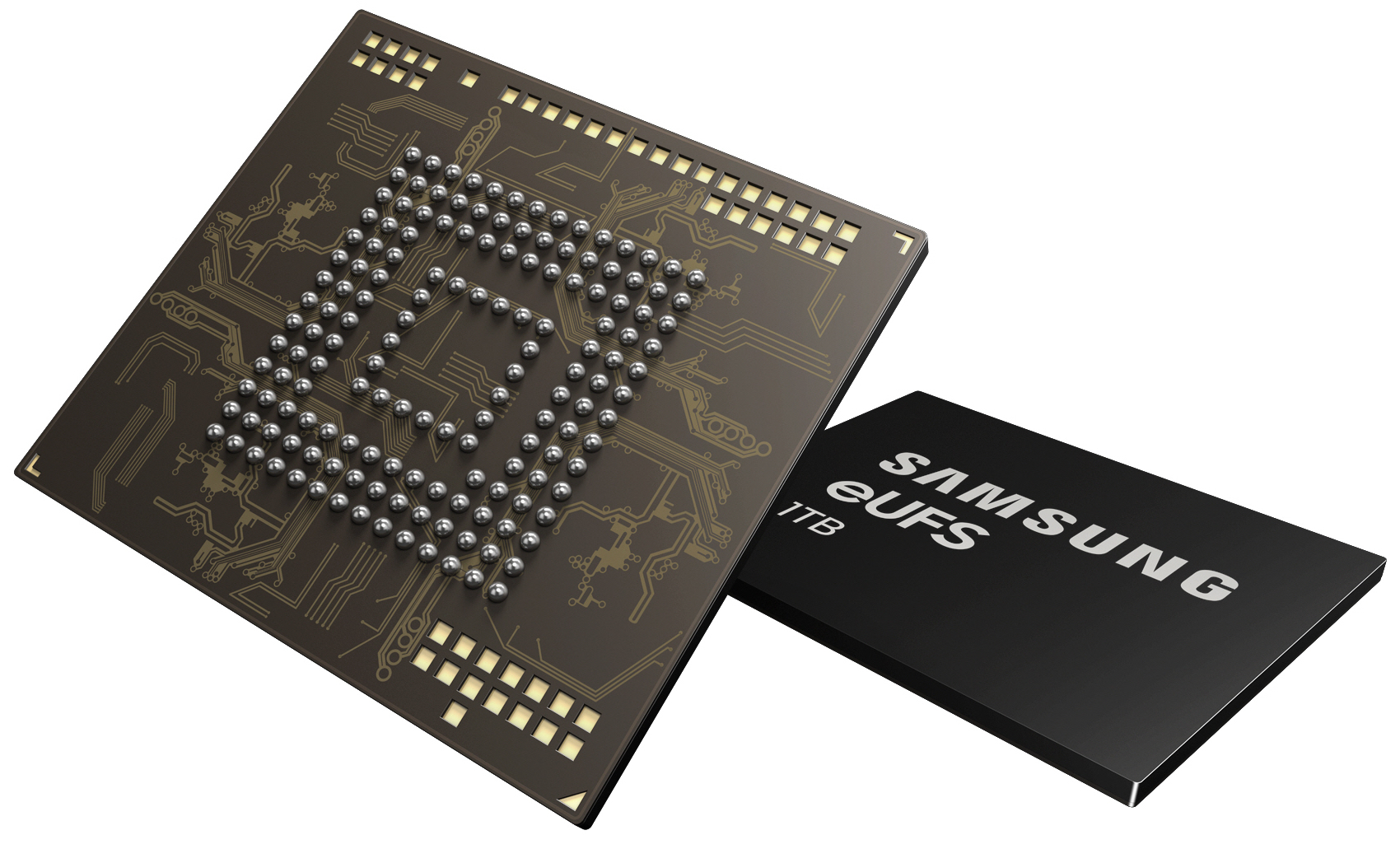 The existing high-end smartphones come with 64GB eUFS that can store up to 13 10-minute videos in 4K(3840*2160) ultra high definition format, whereas the new 1TB eUFS offers 20 times more storage, allowing users to store up to 260 videos of the same size.

It also offers 10 times faster speed than a traditional microSD card. The sequential read speed of new eUFS goes up to 1,000 MB/s, which means users can now offload 10 GB of full HD videos to an NVMe SSD within 10 seconds. This is twice as fast as a conventional 2.5-inch SATA SSD.

Compared to 512GB eUFS, the new chip provides 38% faster random read speed, clocking in at 58,000 IOPS (input/output operations per second). As far as random write speeds are concerned, it can perform up to 50,000 operations per second, nearly 500 times faster than a microSD card.

Such high speeds will enable users to shoot videos at 960 frames per second while taking full advantage of smartphone’s multi-camera capabilities. Moreover, its high-speed serial interface and optimized protocol enhance the throughput and system performance.

To fulfill the anticipated demand for the eUFS version 3.0, Samsung plans to increase the production of its 5th generation V-NAND throughout the first six months of this year. 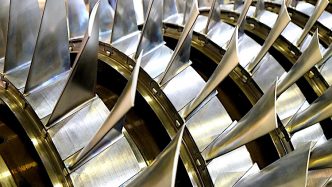 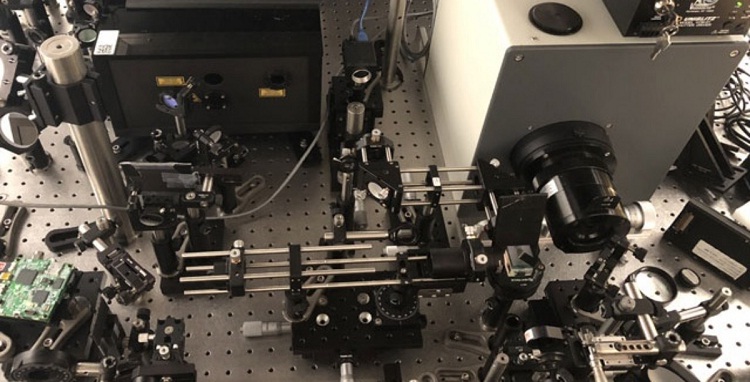