The search for batteries that offer high energy density necessary to fulfill the requirement of modern devices is continuously increasing. The energy density depends on the number of electrons transmitted in a reaction, the potential difference between anode and cathode, cell volume, and Faraday’s constant.

Keeping all these factors in mind, researchers at the California Institute of Technology have developed a new method of manufacturing rechargeable batteries based on fluoride – a negatively charged ion of fluorine.

The technology has the potential to eliminate the need of charging your laptop or phone every day. In fact, it could cut down this requirement to only twice a month. Since energy density in Fluoride batteries is relatively higher than lithium-ion batteries, it could serve up to 8 times longer. However, they are extremely reactive, corrosive and challenging to work with.

This is not the first time someone has experimented with fluoride batteries. In the 1970s, scientists attempted to develop rechargeable fluoride-based batteries using solid modules. But since solid-state batteries require high-temperatures to operate properly, they can’t be used for daily purpose.

While lithium batteries use positive ions (cations), the fluoride battery developed in this researched bears a negative charge (anions). There are several advantages of using anions in batteries, but they have their own challenges.

Charge atoms traveling between anode and cathode with the help of a liquid electrolyte solution | Credit: Brett Savoie/Purdue University

To make batteries last longer, one needs to move a large number of ions. Moving positively charge ions (cations) is quite difficult, but a similar outcome can be obtained by moving negative ions (anions), which travel with relative ease. The main challenge with this mechanism is to make the system work at adequate voltage.

The key component that made fluoride batteries operate properly in a liquid (instead of a solid) is an electrolyte liquid named bis(2,2,2-trifluoroethyl)ether, (BTFE for short). It keeps the fluoride ion stable so that it can easily move electrons back and forth in the battery. 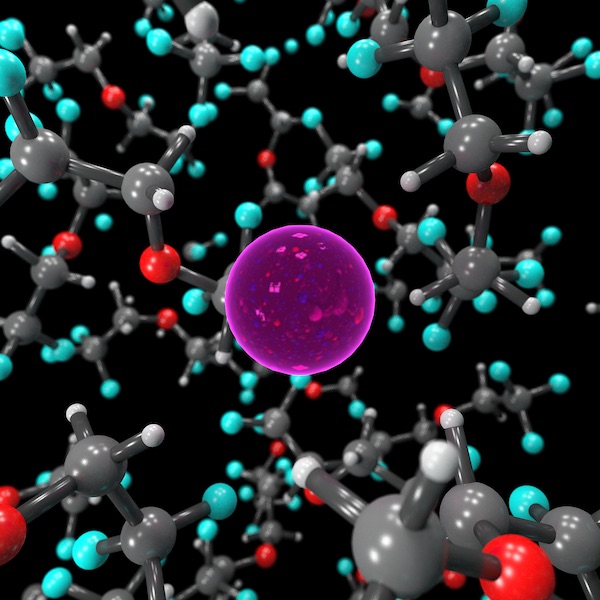 But why this solution worked; what characteristic of BTFE was stabilizing the fluoride? To find the answer, researchers took help of computer simulations. They altered the BTFE solution and found that one can enhance its stability and performance by modifying it with additives.

The results show that researchers have unlocked an interesting technique of developing longer-lasting batteries. It won’t be incorrect to say fluoride batteries are making a comeback. 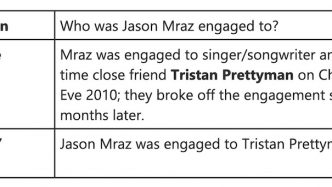