At Mobile World Congress 2018, Google unveiled its first beta SDK of Flutter UI framework that allows developers to create cross-platform, super-fast mobile applications. The alpha SDK was released in 2017, and the very first version of Flutter (previously known as ‘Sky’) was announced at the Dart developer summit in 2015.

As a cross-platform SDK, Flutter provides you with high quality interfaces for both Android and iOS operation systems. It’s packed with numerous Cupertino design languages and UI widgets for Material Design, and supports both Android Studio and Visual Studio Code.

Now Google owns two mobile app SDKs – Flutter and Android. For those who don’t know, Google has already used Flutter in a few major projects. For instance, Fuchsia OS (capability-based operating system developed by Google) is designed on Flutter and apps like AdWords are already using it to prove its success.

Apps built on Flutter do not directly compile to native iOS and Android apps – they run on the Flutter Framework (written in Dart language) and Flutter rendering engine (written in C++). Both of them get bundled up with each app, and then SDK outputs a ready-to-go package for each platform.

What you get – your app (of course), a new engine to execute the Flutter code on, as well as native code to get the Flutter platform running on iOS and Android.

Shipping a complete engine along with each app usually increases the installation size. The minimal Flutter app with no Material components is approximately 6.7 MB on Android.

What’s the advantage of using Flutter, you asked? First of all, it’s free and open source. It’s fast and built from the ground up to reach 60 frames per second, which might not be something new on iOS devices, but Android users can immediately feel the difference. Since you ship the platform along with your application, you get to sidestep various fragmentation issues in Android.

How Flutter Can Help You?

1. Fast Development – The platform is engineered for high developer velocity. You can change your code and see it come to life in less than a second, without losing the state of the app. It comes with numerous customizable widgets, built from the modern reactive framework. Furthermore, it integrates with other popular development tools, allowing you to start quickly with the IDE or editor you are familiar with.

2. Expressive and Flexible UI – Flutter moves the rendering, gestures, animation and widgets into the framework, to provide you full control over each pixel on the screen.

With beta release, Flutter is rapidly becoming a big deal at Google. We will hear more about the new features of Flutter at Google’s I/O 2018, where there’re already numerous presentations scheduled to attract developer’s attention. 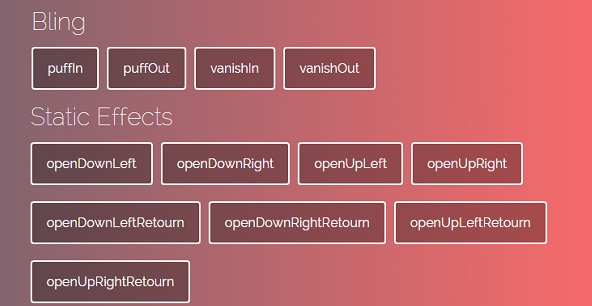 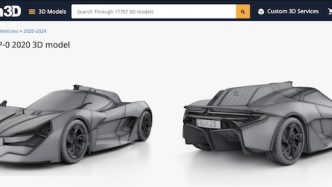