In May 2017, Google Brain Team announced a new approach called AutoML. It’s a controller neural net for developing child model architecture, which can be trained to perform a particular task. In simple terms, it’s an AI capable of generating its own AI.

Google researchers tested AutoML on small academic datasets such as Penn Treebank and CIFAR-10. Later, they decided to present AutoML with its toughest challenge to date. This time, they tested larger datasets like COCO object detection and ImageNet image classification, and the result they got was astonishing.

Several state-of-the-art machine learning architectures have been developed by humans to work on larger datasets in academic competitions. In Learning Transferable Architectures for Scalable Image Recognition, Google researchers applied AutoML to two of the most popular academic datasets – COCO and ImageNet. If you natively apply AutoML to these massive datasets, it would take several months of training in order yield desirable result.

AutoML is built on reinforcement learning algorithms and evolutionary algorithms. However, to apply it to ImageNet, Researchers modified it to be more tractable to large scale datasets  –

After these changes, AutoML was able to find best layers for not only CIFAR-10, but also for COCO object detection and ImageNet classification. These 2 layers are merged to build a novel architecture, called NASNet. 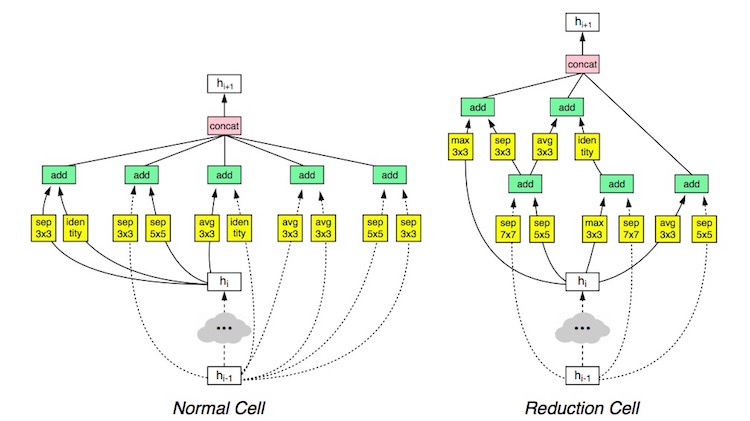 As shown in the figure, NASNet architecture (developed by AutoML) contains 2 types of layers – Normal layer and Reduction layer

NASNet can also be resized to generate a set of models that achieve decent accuracy rates while maintaining low computational costs. For instance, a small version of NASNet yields an accuracy of 74% (while reducing the computational cost to half), which is more than 3% better than several state-of-the-art models of the same size, designed for mobile platforms. 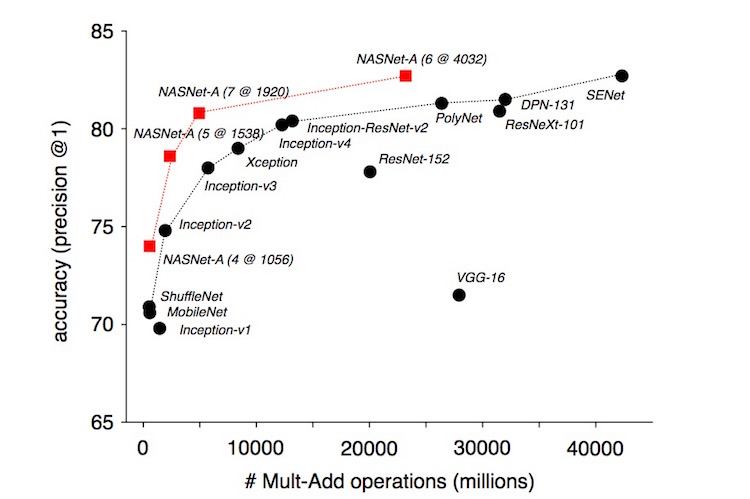 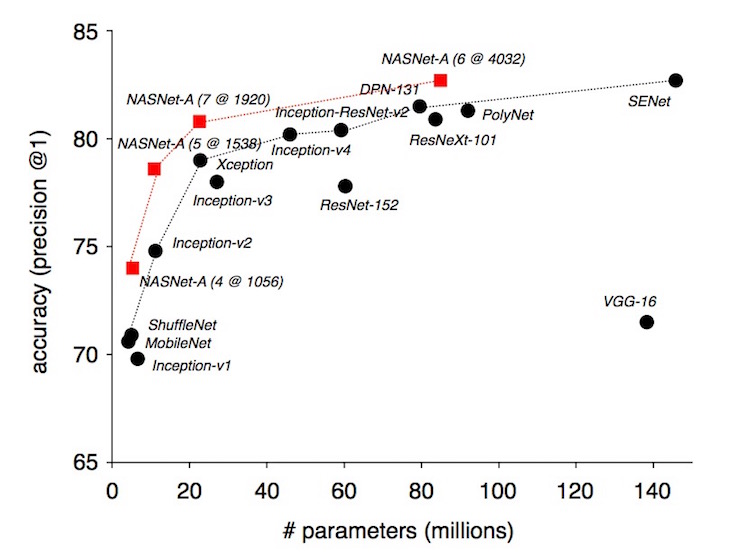 As you can see in the figure(s), NASNet accuracies are higher than human invented models at numerous model sizes, involving different number (in millions) of operations and parameters, for ImageNet image classification.

This table shows the performance of architecture search and other human developed models on ImageNet classification. Mult-Adds refers to the number of composite multiply-accumulate operations for one image. 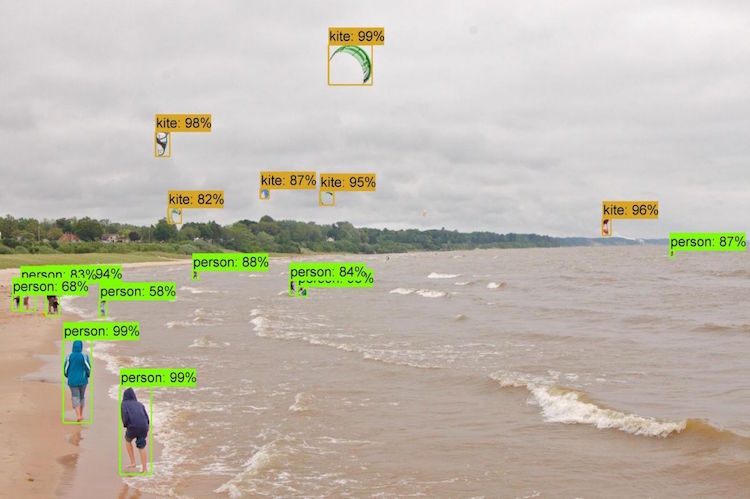 Google Researchers transferred the features learned from ImageNet to COCO object detection. In the tests, integrating learned features of ImageNet with Faster RCNN framework overshadowed the previous predictive performance on the COCO. The largest model achieved 43.1% mAP, which is around 4% better than past results of state-of-the-art models.

The source code of NASNet for inference on image classification and for object detection is available on the Github.

The features learned by NASNet on COCO and ImageNet can be reused for several vision apps. Moreover, this approach can teach us something about why specific types of neural nets perform so well.

AutoML could open up the field of machine learning to non-experts, and could be used to develop sophisticated, AI-powered machines/robots. According to a research, AI at this smartness level can help visually impaired people regain sight.

Obviously, this architecture can be used in self driving cars. You can also imagine the system helping identify traffic, road hazards and pedestrians. It could also be used in Augmented Reality to make applications better interact with environment. But perhaps the most intriguing applications of this AI are yet to be discovered.

In future, Google research team will work on analysis and testing of such types of computer-generated architectures to refine and better understand them. If they succeed, they can inspire a whole new type of neural nets, which would have a greater impact on everyone. 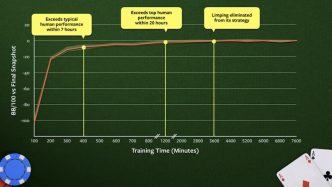 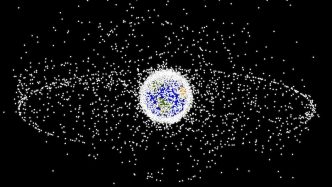